Lee Williams is the founder and sole owner of ‘Europe’s #1 Country Music Radio Station CMR Nashville which is now in its 15th year of broadcasting with a monthly reach of around 700,000 around the world.

In the early 90’s he came up with the CMR concept and launched on Satellite leading to Lee Williams taking over programming six channels for Music Choice Europe.

In 2003 Lee decided to Launch CMR Nashville on the Internet and now it is recognised as the number one station in Europe with the best mix of all styles of country music with leading DJ’s from both the UK, Ireland, Germany, France, and Australia.

CMR Nashville is the European exclusive home for ‘Music City Roots’ live from Nashville, ‘Bluegrass Underground’ live from the Cumberland Caverns, Tennessee, CDTex from Texas, ‘Cafe Nashville’ , ‘American Driver Show’, ‘One Songwriter to Another’ and a host of others.

CMR Nashville was recently nominated as the Best Internet Station in the world by the USA based ICMA Awards. Lee Williams was just recently honoured with the CMA International Broadcaster of the year.

London FM Digital is very pleased to be broadcasting CMR Nashville with Lee Williams every Sunday night at 7 p.m.

Tune in for the best Country Music Mix. 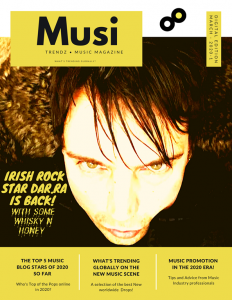 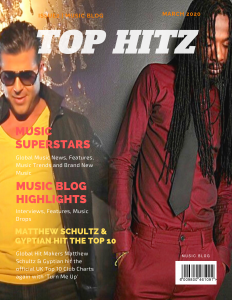 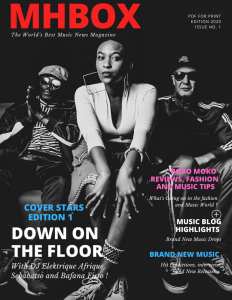