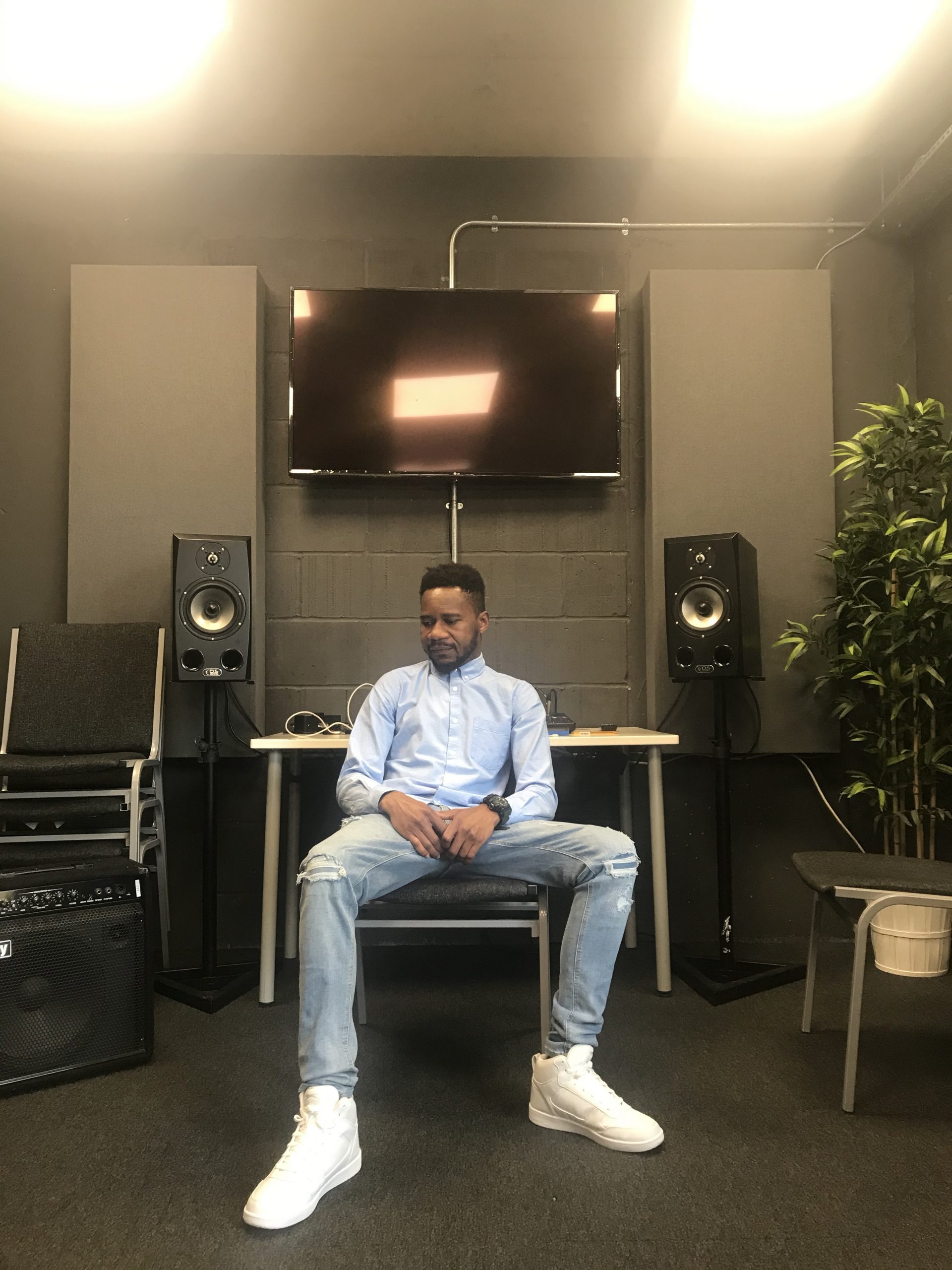 The Afrobeat rapper and songwriter Kidjo Ojua as popularly known began his music career in the year 2000. When he recorded his first single titled, “You make me smile” featuring Badaak.
Produced by D’Firm, in brownish studio.

In 2010 Kidjo Ojua dropped another hit single titled, “Ojua”(It’s You) ft Badaak and M-Kaze.
Which got lots of Clubs, TV and radio stations busy. The hit single title “Ojua” (It’s You) got nominated for an award, under the category of “Urban video of the year”. Odudu music awards.

As if that wasn’t enough content to talk about, the Afro beat rapper and songwriter dropped another smashing hit single titled, Oba-Oba ft Nivvy-G In 2012.
The single; “Oba-Oba” got nominated for an award, under the category of “Urban video of the year”. Odudu music award.

In the late 2019 Kidjo Ojua dropped his six tracks “EP” title; “THE MIXTAPE”. In 2020 Kidjo Ojua was nominated for an award (AIMawards2020). Category; Best Independent Album.