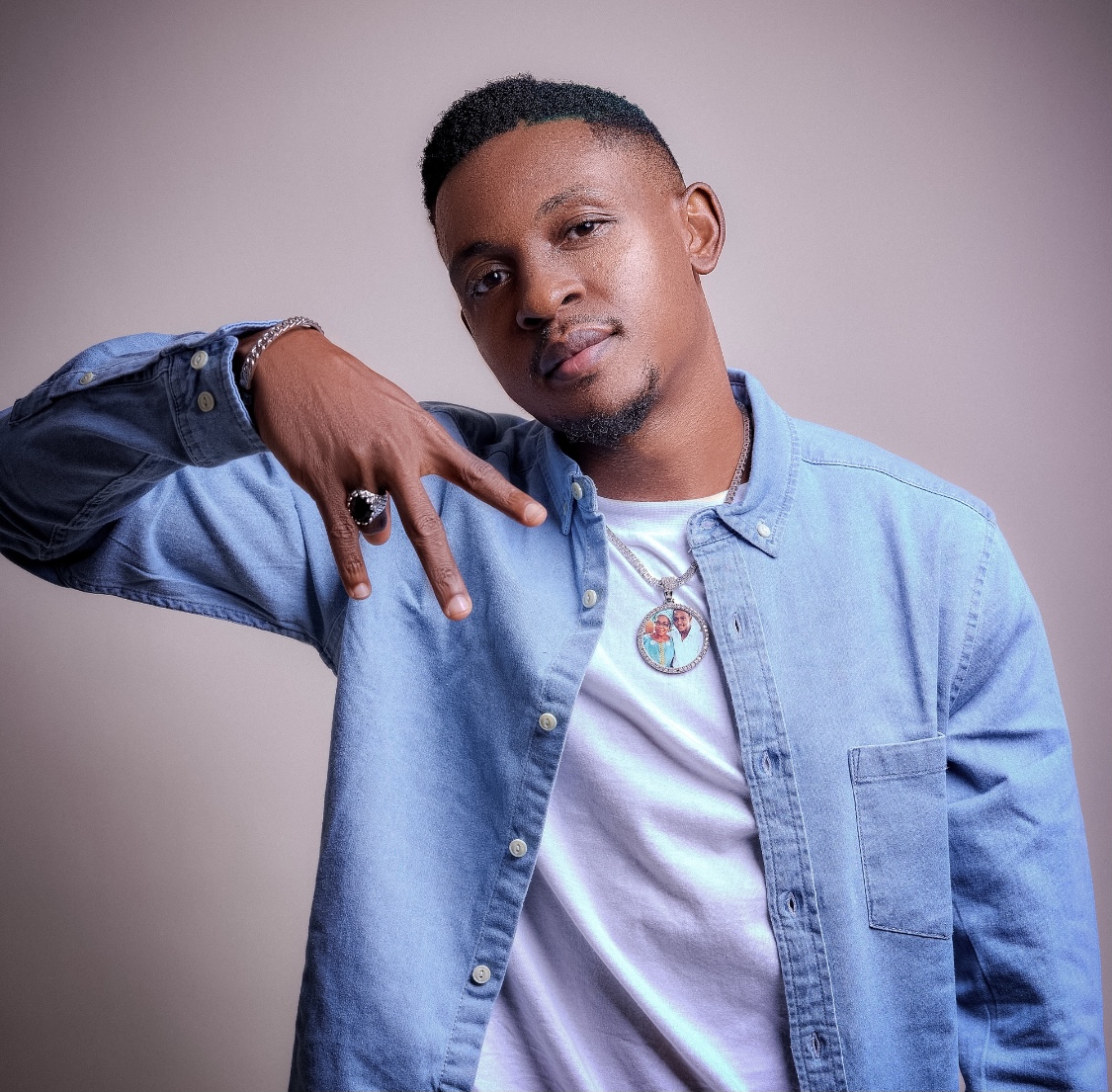 Ale, real name, Olaoluwa Anthony Ale, is an adept, uprising, afro-fusion artist with mind-blowing musical talent. He was born in 1988 and grew up in Mushin, Lagos, Nigeria. Ale mixes African Language, culture, and instruments with western music genres such as R&B, pop, blues, funk, reggae, and others, to bring an unadulterated melody that draws the attention of any music lover in the world.

Since a young age, Ale has been involved in music. Senior students in primary school would call him to sing Michael Jackson’s “We are the world.” His rendition of the song would be so fantastic that many students grew fond of his skills. The same happened during his secondary school days.

Ale just enjoyed these moments and never knew that he had to do something about his gift. It was only in 2011 when a friend met him at his place and advised him to take music seriously. He took the advice and is now a full-time musician, blessing the masses with his musical prowess from his base in Lagos.

Having grown in a home where parents had separated, Ale had to look after himself from a young age. Unfortunately, that resulted in sustained struggles throughout his childhood, resulting in trauma and psychological problems. But the more he struggled, the more he grew a positive, fighting mindset that has seen him breaking unlimited barriers to unlocking the power in his voice and creative abilities. All these abilities are beautifully packaged in his melodies, which capture various emotions that speak directly to listeners.

Ale’s family is always his endless inspiration. He is a huge fan of oneness – like a big, beautiful family – something he values the most since his childhood lacked that. His music is all about sharing the message of purity, unity, honesty, and love. He draws inspiration from music greats such as Michael Jackson, Phil Collins, Usher Raymond, and Joe Thomas.

Ale has some exciting plans for the future. Currently, he released a beautiful single track called HYPNOTIC, which is a collaboration with V1CKY L30, and is working on his EP that everyone should be watching out for.