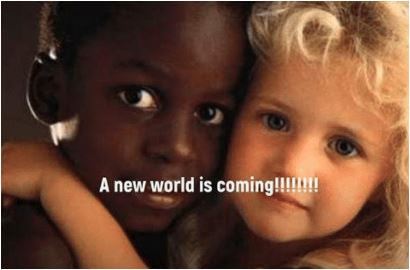 E-clips is a pop rock band, now, more virtual than real … Soho plays guitar and sometimes on vocals, Ti-pop bassist amateur and composer. Indeed, there was a time when the members of this group found time to rehearse. Playing for the pleasure of playing pop rock was the only goal of this band of many names where many musicians like Johan, Denis and Matthieu have followed one another, not to mention our guitarist, singer, singer Graham and his beautiful English voice.

We mainly played covers of Oasis, U2, Téléphone, Clapton and many other well known bands. Over time, some compositions were written by Ti-pop and Soho had the great courage to play and sing them :). Among these songs was, “Racism death”, now “Racism out”. This song was written following a racist incident to a very close friend. It is not a topical or fashion song that may just be a timeless reality…