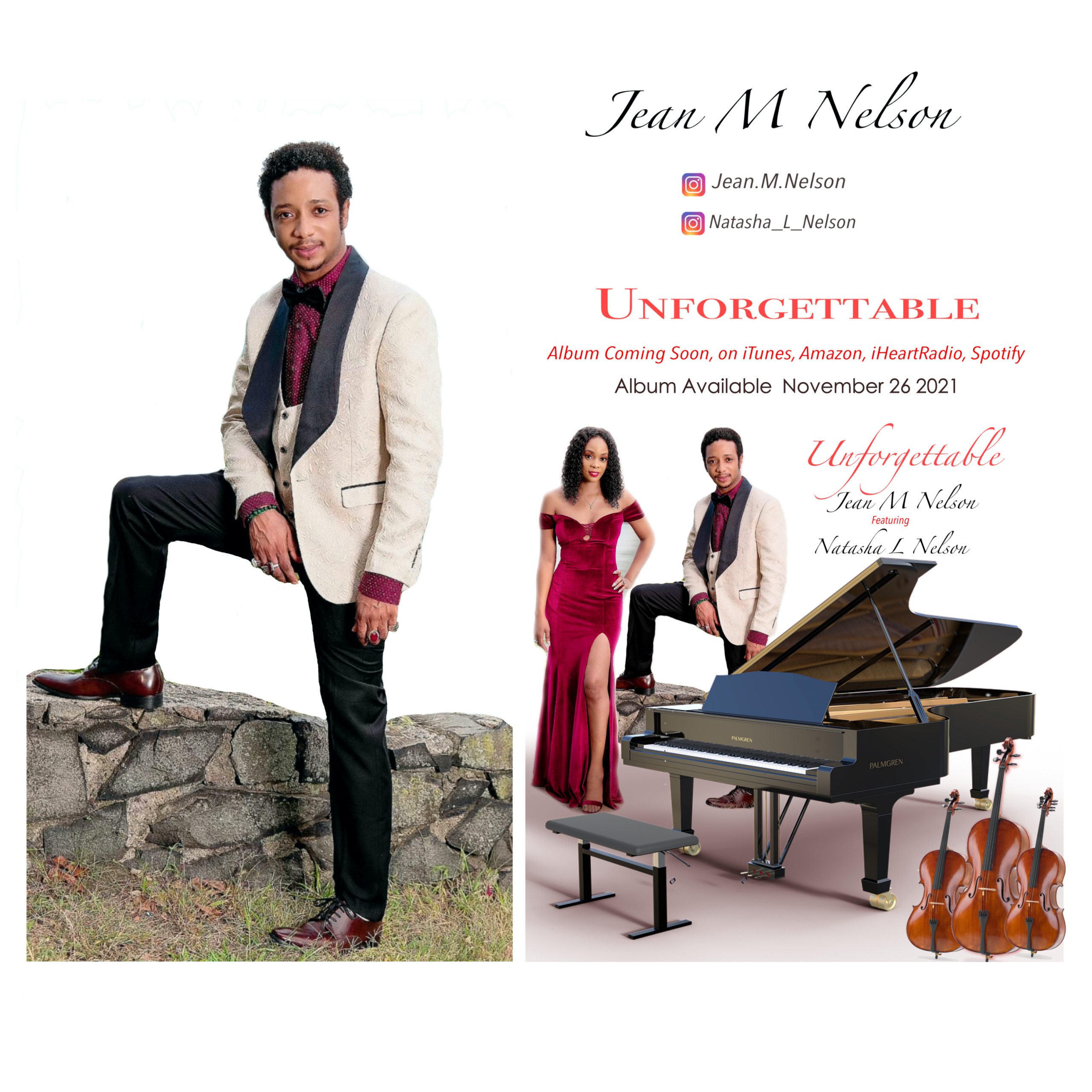 Jean M. Nelson is one of the most creative personalities in the music and film industry. He’s a native of Haiti, and currently living in New Jersey. Since his inception into the career, nothing would take away his love for cinematography and music production, making him one of the most respected persons in the Hollywood cinema production arena. Due to his outstanding cinematography, film directing, editing, and writing prowess; he does it beyond the imagination.

Due to his love for art and commitment to nothing but the best, the 45-year-old award-winning film writer, director, and producer is a living inspiration to many upcoming youths with a great zeal for music, composing and cinematography. After all, it isn’t easy to cut through the waves and make headlines with the most coveted awards without doing something exceptional. Besides being a cinematographer, Nelson is also a rock star in composing music, audio engineering, storytelling, film making, film editing, and photography. With his innate talent in arts and inherent creativity, Nelson can bring anything from the world of fantasy into a real 3-D view.

As a prominent cinematographer, photographer, and film-making pro, the multitalented Jean M Nelson views the world from different angles and perspectives as it would be through many lenses, making him unique to most people of his caliber. To Nelson, every minute comes with an opportunity to explore both the real and the world of imagination and create captivating yet entertaining the film industry all at the the same time. His Achievements in the Music & Film Industry is very inspiring.

Besides the talent and art he’s mastered for many years, he has also gone through formal training in the music and film production industry, making him one of the industry’s highly reputable artists and consultants. He has also won many accolades and awards throughout his career, with “The Passion Of Love,” a film he directed and produced in October 2018, winning a Platinum Award for the Best Feature Film by Hollywood Film Competition for 2019. Additionally, ‘The
Passion Of Love’ also won the prize for the Best Feature Film by Hollywood Forever
Film Festival for 2019. But that’s not all!

In March of 2020 in the middle of the pandemic he continue shooting his second film The Wonders of the Witches. He then decided to compose a few musical genre. In April 21, 2020 he release is first musical single call Hope and on July 31, 2020 he release is New album call Conception. With the extra time on his hands, he continue to compose various cinematic style of music. Immortal he’s new orchestra musical album release Jan 22, 2021. Jean M Nelson released a new Orchestra album called “Immortal,” available on iTunes and the most popular music platforms. Perhaps, these are proofs of Nelson’s commitment to quality, innovation beyond just an average- witted person Recently, Jean M Nelson finished shooting “The Wonders Of The Witches” a short written by him and Natasha L Nelson. The Wonders Of The Witches, which was release In Apr 25, 2021. Between June to October 2020 Jean M Nelson invited Natasha L Nelson to be apart of one of his musical Album called Unforgettable. They work thought it while filming their second film the wonders of the witches. The album was complete and soon to be release on November 26th 2021. This album is featuring 12 musical tracks.