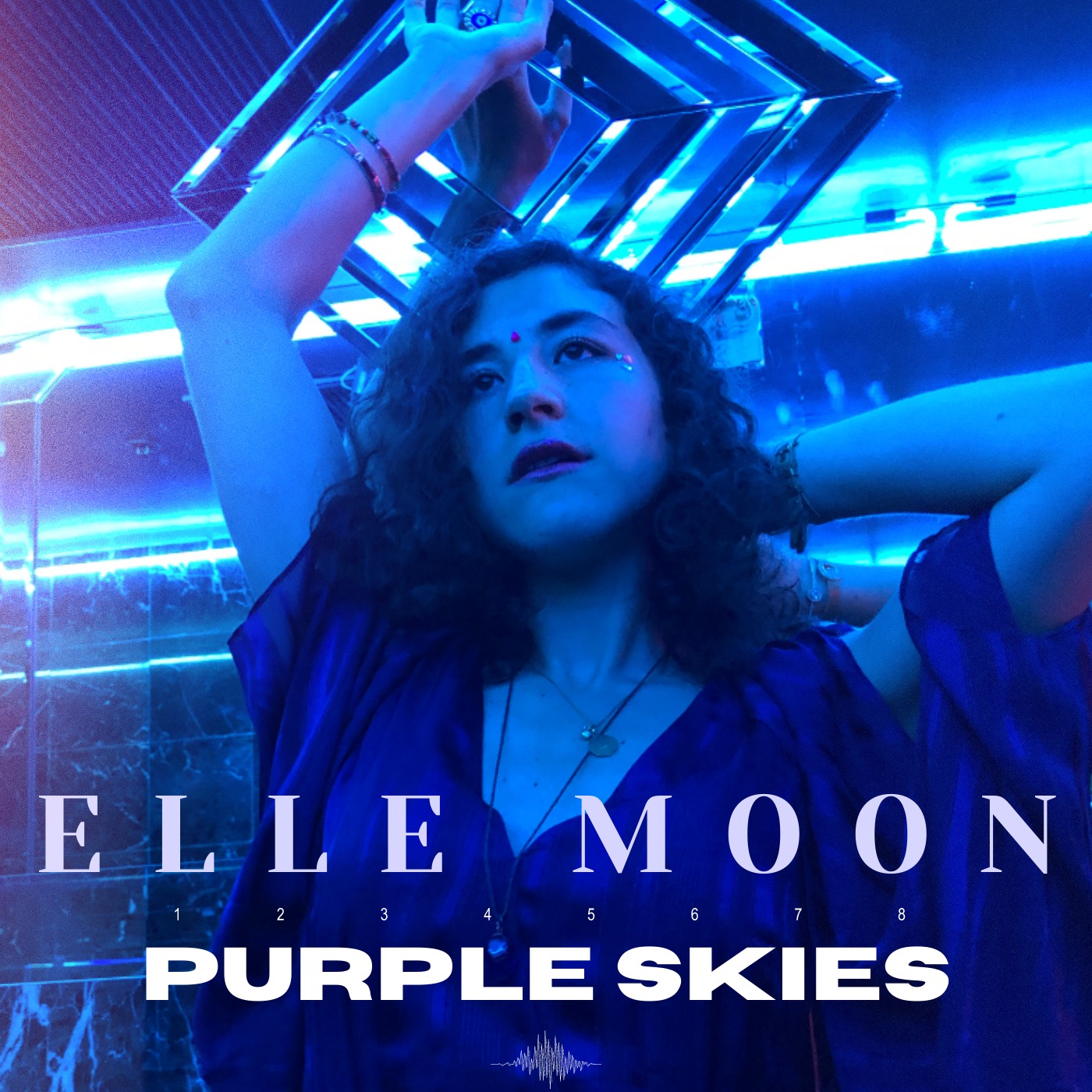 The Head of music at londonfm.digital said he loved the track it has an uplifting, ethereal and melodic epic vibe with big beautiful vocals that stick in your head with a heartfelt modern feel and production, and so will be going on the daily playlist at londonfm.digital and will be played 2-3 times a day in general rotation + as a powerplay nightly at 10:15 PM approx uk time for a month or more. People can tune in at londonfm.digital and also on our radio player here: https://discovermediadigital.com/discover-radio-player

Lara Mamoun, a.k.a ELLE MOON, is a 28 year old Singer, Songwriter and Producer. She’s an Ambient, Electro Pop and Rap Artist. Her Debut album ‘PURPLE SKIES’ contains 11 songs, 10 of which were produced by Elle, it was written and sung in English, French and Arabic. The album is available for streaming on all streaming platforms, and is currently being featured in dozens of radio stations across the globe. Elle is directing her own visual album that is set to be released in April 2022 and is scheduled to tour around North America in the summer of 2022.