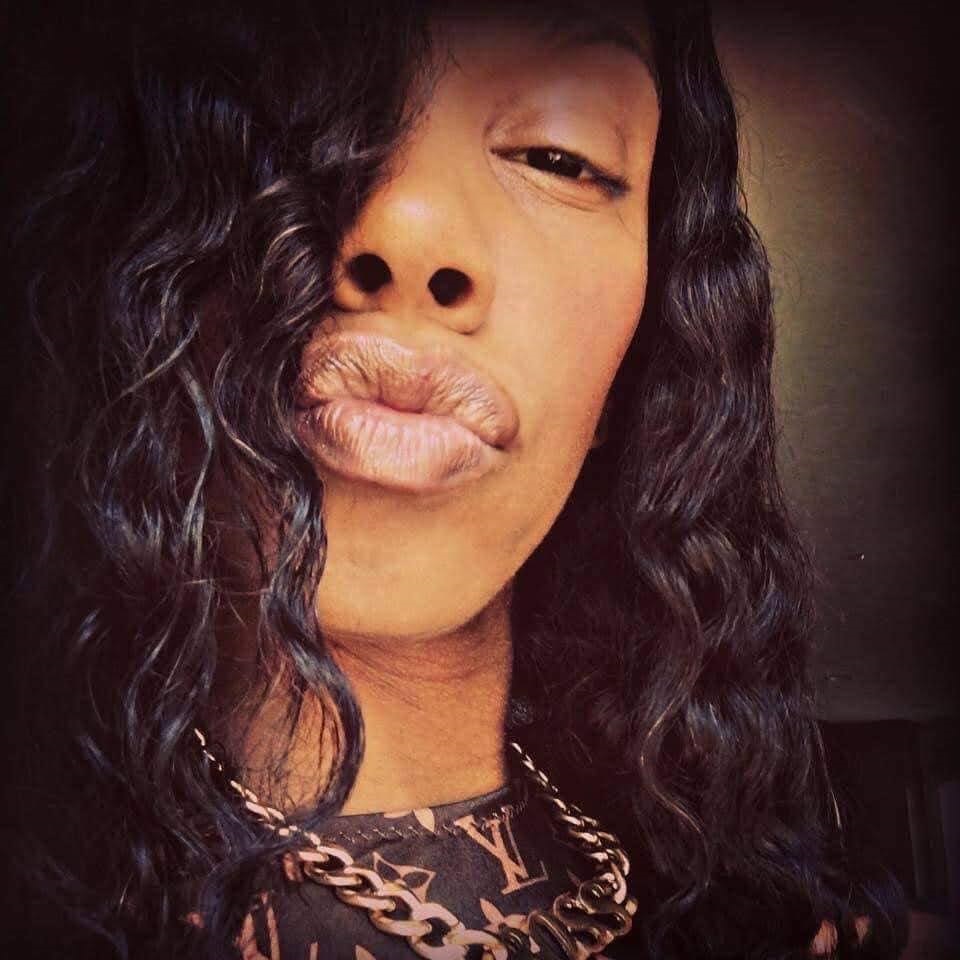 Born and raised in the 4.51 square mile city of Ypsilanti,MI, a small suburb about 20 minutes from Detroit, MI, LaWanda Lee grew up in a musically talented family. Being surrounded with music and spiritual upbringing, LaWanda began singing in community, school and church choirs , learning to blend melodic notes and follow direction. It wasn’t until her early adult years, that LaWanda decided to take on music professionally and on a larger scale. She explains ” I remember listening to my father create music and him having me and my brother and sister sing the harmony notes.” “The feeling of hearing blended notes that sounds good , mixed with lingering lyrics showed me that music is my first true love, and my ultimate goal to have the world hear my story” .

LaWanda’s main interest from that point on has been music and songwriting. LaWanda explains, ” I love that fact that being able to write my own lyrics, and tell an experience or story from my point of view, has been and can be felt by many”. ” The words are what keep you listening, and having others sing and feel my words puts a big smile on my face” .

While recording through her music journey, LaWanda searched and found her inner craft and gathering her skills, through her rich and smooth style. With influences such as Erykah Badu, Chaka Khan, Jill Scott, Tamia, & Chante Moore ,and Anita Baker ( just to name a few) , LaWanda Lee’s warm and welcoming voice invites the ears of the young and the mature adult. Catching the attention of producers , mixtape hosts, online radio stations ,podcasts, and other various social media platforms which is continuing to add to her over 10,000 + self promoted Nationally growing fan base. “I also loved listening to and mocking groups such as , The Intruders, The Chi Lites, The Whispers , Oneway, and Earth , Wind & Fire.” “Oh yea we played the Jams in our house!” , Ms Lee explains.

Early in her journey,LaWanda Lee was in a 3 piece group, called “Modesty” .Promoting the project’s single “C’mon” During that time , LaWanda Lee had the honor of going on a 3 city tour alongside artists such as , Toney Thompson, A Few Good Men, and Tevin Campbell. Modesty’s career was short-lived , and LaWanda Lee went on to write and prepare her 1st solo album. It took years to find the sound that LaWanda Lee was looking for and trying to achieve.

During that time , she featured on tracks with local acts such as “DuTyme” ,(brothers of DJ DDT) and Jun Goddie , in which both tracks received airplay on FM 98’s, “What’s Next On The Menu”.

In 2009, LaWanda Lee finally met the sound and feel that she was looking for when she met producer/musician Anthony Booker. “Almost instantly, I knew this is who would produce my first completed project” , explained Ms Lee. In 2011 LaWanda Lee released her first single, “Finer Thangz”, which captured the ears of DJ’s and Podcasters in the United Kingdom. She also released a single entitled” Movin On” , which held the top 10 spot for 2 months straight, and reached #2 on 96.3 WDVD Detroit. In 2012, LaWanda Lee and producer Anthony Booker completed her first and highly anticipated LP “1st Born” which dropped summer 2013.

Winter 2021 Be prepared for music that peoples been missing for years! Close to home, comfort soul. “Music made for Grown Folks”