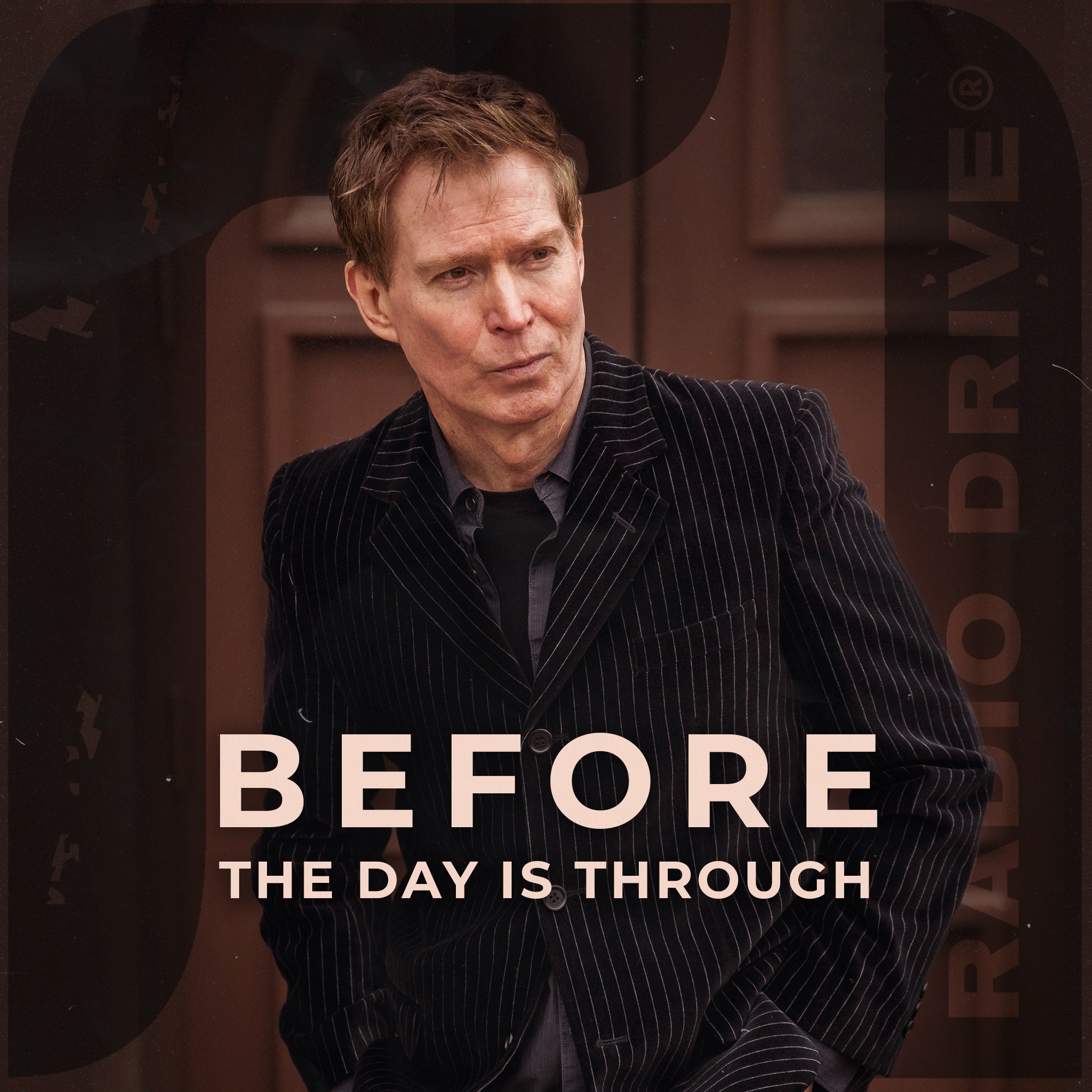 Radio Drive is an Alternative Pop Rock band featuring Kevin Gullickson. As the engine behind
Radio Drive, Kevin has won international awards and nominations for his music. His songs have
been aired on radio around the world alongside major artists and has topped indie charts and
received rave reviews. He has been featured on web zines, podcasts and radio shows.