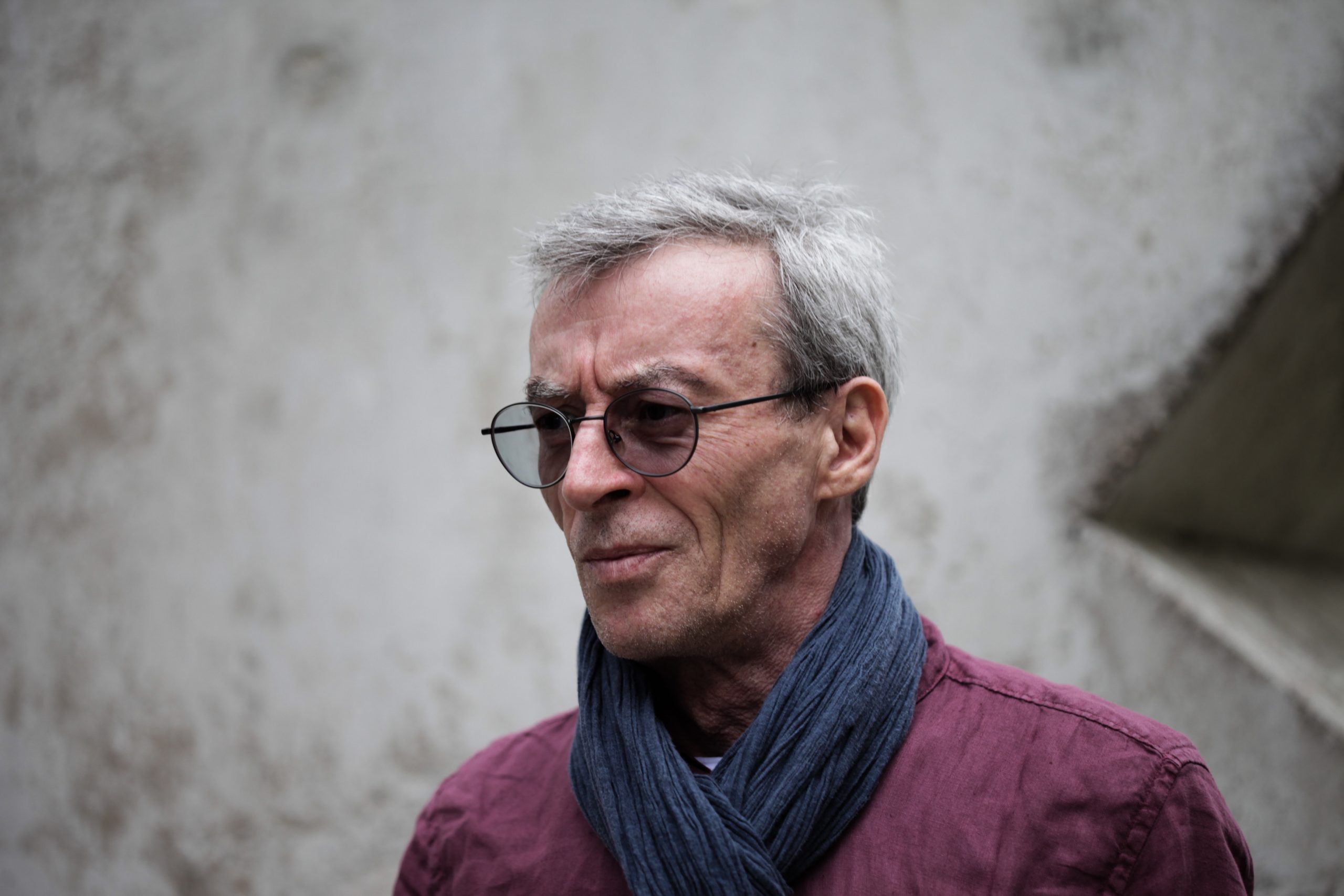 He perfected his studies at St. Louis in Rome (1977-81) and at Berklee College Music, during the Umbria Jazz Summer School (1988).

With the Nightworkers he spent two years playing around the Mediterranean Sea (Italy, Morocco, Greece) while, in 1987, he joined the Rocky Roberts orchestra and, later, he was session man for musicians such as Sonny Costanzo, Tony Scott and many others.

Since 1999 he has lived in the Netherlands, where he continues to play drums with various local bands and, at the same time, produces his own unreleased EDM / jazz songs.

In 2019 he released his first self-produced indie album, “Miles Away”, which took him directly to the top of the Reverbnation indie chart. The album is followed by the singles “Dry Shift” and “While There Is Time”.

From 2020 he is under contract with Bentley Records with which he releases the singles “Neon Bends”, “Powered By The Sun”, “MamboTambo”, “Never Say Goodbye”, “Urban Flow” ,”Changes” and “After All”.