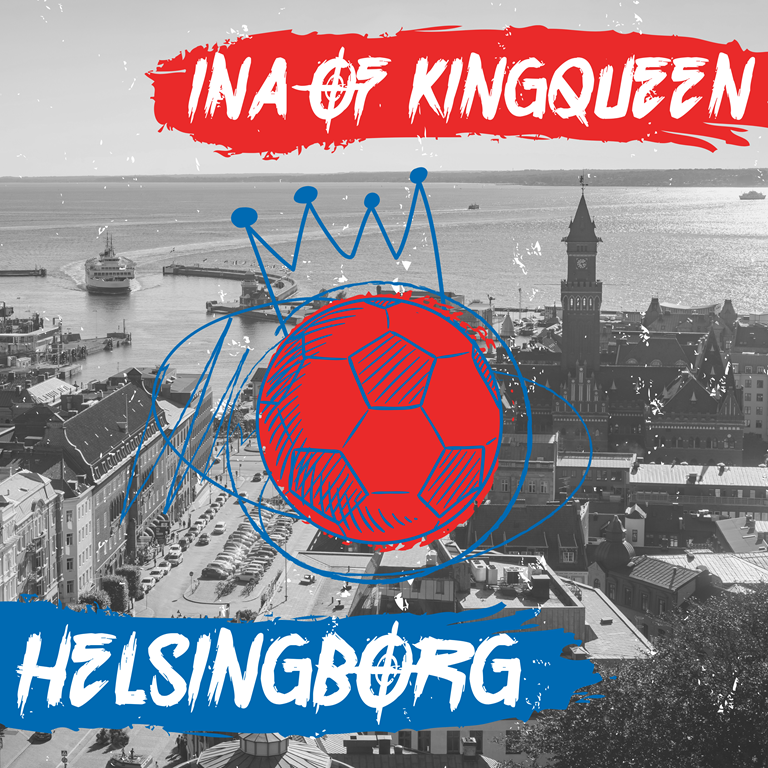 IN∆ of KingQueen’s journey as a performer started in Helsingborg, Sweden where she owned and ran a dance school at the age of 16. During that time she attended the theatre high school, managed to write, direct and produce a musical. She also performed her original music in competitions and festivals around Europe. She moved to London in 2007 and earned a degree in vocals and production at the London Centre of Contemporary Music college. […] 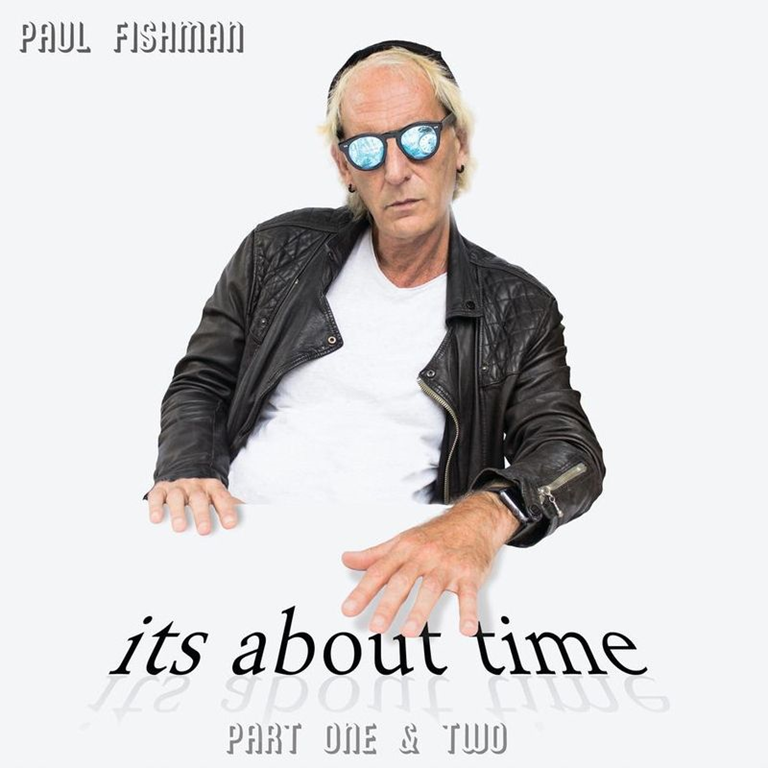 After co-producing the obscure electronic record Zee Identity from Pink Floyd’s Richard Wright, Paul Fishman has returned to the experimental electronic music scene with his first solo record in 15 years. “It’s About Time” is a two-part record that contains elements of ambiance, electronica and cyber-funk. It’s About Time, Part I&II will be officially released on March 27th 2020. Part I is currently available for streaming on Spotify, iTunes and Apple Music. Part II will […] 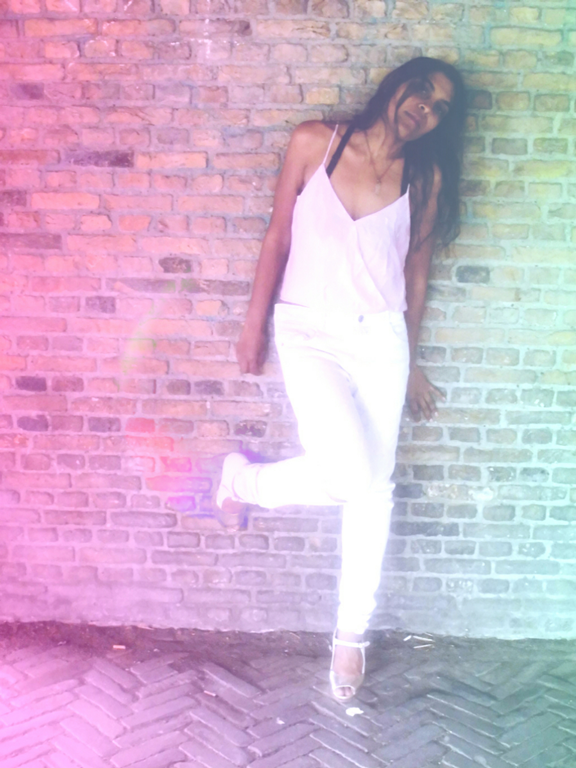 Netherlands based R&B pop sensation Sharmila has just dropped her latest album. The self titled album ‘Sharmila’ contains previously written songs and material providing a real variety of styles to listen to. The 9 track album mixes R&B, Dance and Pop. Containing some of her more known numbers ‘Burning For You (Club Mix)’ – a dance themed anthem, to R&B influenced tracks like ‘Respect Your Body’ and ‘Like A Drug?’. The R&B dance influenced album […]