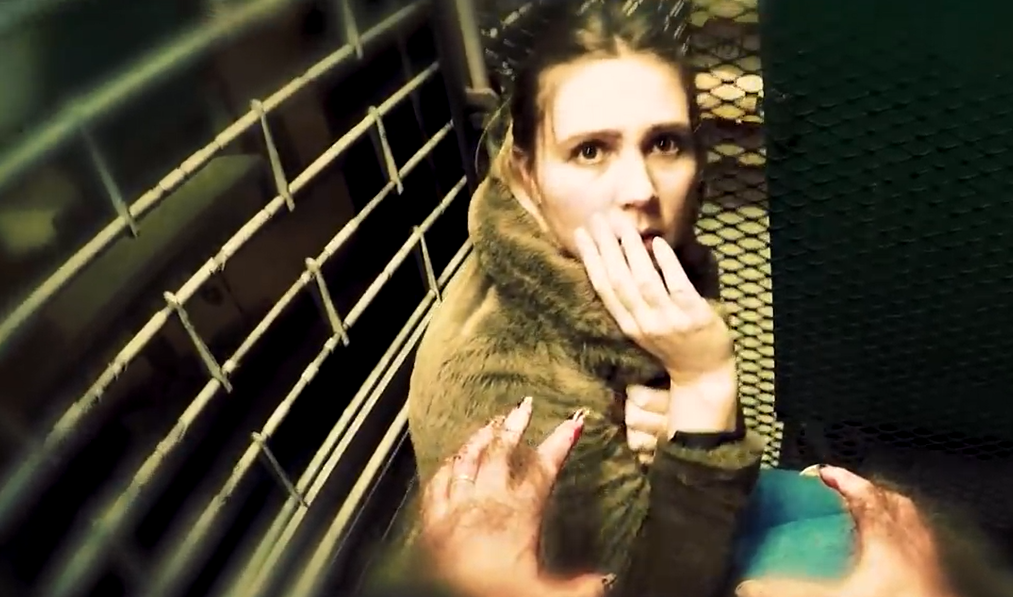 ON THE LONDON FM PLAYLIST NOW

Renowned Irish rock solo artist Dar.Ra has recently been making waves amongst the online Rock music community with his brand new Rock album release entitled “New Kinda Normal” which has already proven itself to be a major hit with both newcomers, regular listeners and veterans of the rock genre of music.

The new rock inspired album “New Kinda Normal” by Dar.Ra has already created an incredible buzz on social media platforms and reached some of its potential listeners with tracks from album gaining multiple streams on Spotify with the album collectively gaining thousands of streams with the artist himself gaining both national and international recognition via airplay and various interviews across major music media, with some reputable blogs and magazines gaining considerable interest in the rising solo male artist. This is only the start of what is to come for the album release and Dar.Ra as an artist as we head towards the end of 2019.

The New Single off The album titled ‘Rock Steady’ has an incredible video alongside it, inspired by classic movie American Werewolf in London, only he is now back in NYC causing mayhem on his wild nights out.

CHECK OUT THE NEW RADICAL ‘WEREWOLF’ MUSIC VIDEO FROM Dar.ra

Previous releases from the New Kinda Normal album Phenomenal, Night Stepper and Diamonds In The Shadows have been play-listed across the US on  LA TV, H20 in NYC, Nashville Music TV and radio stations across the country.  Planet Rock, And Kerrang have been early supporters in the UK with loyal indie radio DJ’s playing tracks off the album on a constant basis, from Belter Radio to Only Rock Radio with loads more jumping onboard the Dar.Ra sonic train.

Be sure to keep up to date with Dar.Ra on his various social media accounts as there are more new sneak previews of future unreleased tracks and behind the scenes studio footage uploaded on a daily basis.

WHAT ARE THE MEDIA SAYING ABOUT DAR.RA ?

Dar.Ra delivers a buzzing alternative wall of pure powerful sound over a scary ‘werewolf’ music video we give it 10/10 – London FM Digital

Dar.Ra is a really Unique songwriter, producer and author who makes an Amazing blend of Rock and Soul Music  (21st Artists Hollywood)

Well worth listening to this Artist (Strutter Zine Mag Holland)

Dar.Ra is an incredible act to follow as he is always evolving on each song with incredible results (Indie People USA)

Dar.Ra infuses layers of vocals and instrumentation into each record he makes. The genius of Sgt. Pepper’s Lonely Hearts Club Band by the Beatles, came to mind while listening to “Phenomenal”, “Back To The Brink” and “Heart Shape Pill” (Tune Loud Magazine USA)

Rushing through with an intense energy is the colossal riffing of Dar.Ra’s “Heart Shape Pill”. Dar.Ra infuses a certain level of late-night sleaze into the proceedings resulting in an absolute blast of a track. Wild and carefree the song is pure bliss.
(Bongo Boy TV)

Nominated IMA’s Artist Of The Year 2019