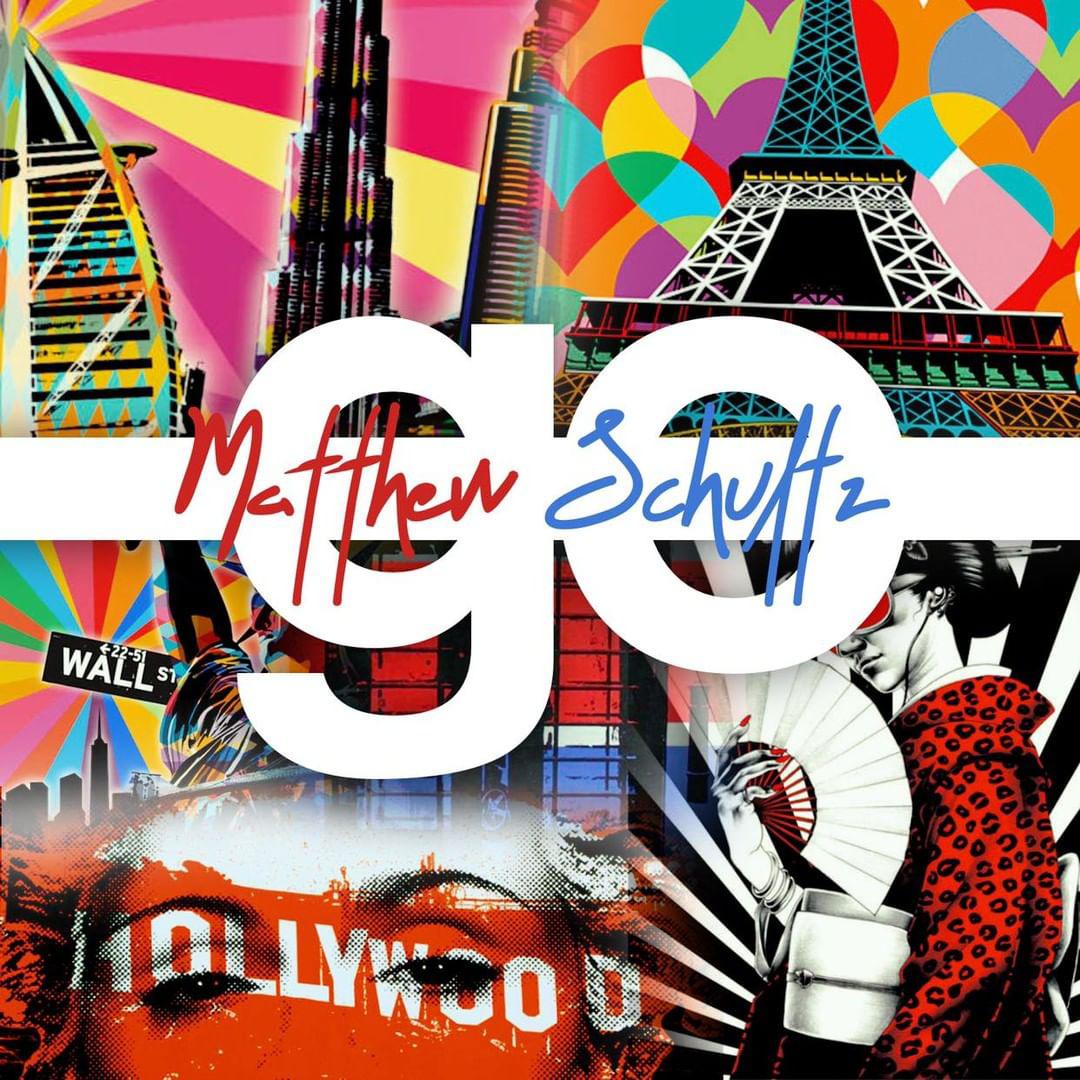 Matthew Schultz is a multi-instrumentalist, producer, singer and performer who started out playing in Chris Daughtry’s first band.  He has been a staple in the entertainment industry appearing in several films and featured on the Real Housewives of New Jersey. He has already made a strong impact on the music industry with his previous releases.

Last year, 2018, saw a plethora of successful releases for Matthew Schultz. In January, he released the single Promise For Keeps, following up with a version featuring Jamaican reggae singer Gyptian and an Electric Bodega remix in the following months.

That remix has accumulated a million plays on Spotify and the track became part of a viral craze on Instagram (#promiseforkeeps), featuring some of the biggest stars from NBC hit show World of Dance. Also hugely popular was another single, All Night Long, featuring Gyptian and Rico Tayla and Somewhere Far, which has racked up an enormous 6 million streams since its release last August. Somewhere Far was picked up by some of Spotify’s biggest playlists including Chill Hits, Brand New Chill, Pop Relax, Wochenende, and No Stress. Somewhere Far also made Viral 50 in 8 Countries.

This track, Go, continues the ‘chill vibe’ of Somewhere Far as well as being another solo release after several collaborations. Starting with blissed-out synths that set a mellow mood, Matthew’s distinctive lead vocals soon take centre stage. Musically, it feels like both a continuation and progression from his previous releases with elements of reggae, dancehall and EDM all fusing together into a seamless whole.

The way the track gradually builds is masterfully done, the music really beginning to cook around the first minute mark with the introduction of a pulsating, infectious beat that’s guaranteed to get people to the dancefloor. The exotic flourishes of instrumentation add to the summery feel of the overall sound, working in perfect harmony with the song’s lyrics.

The lyrics are about the idea of escaping to some distant exotic destination with a lover for the summer, something everyone can relate to. This spirit of adventure is captured in evocative lines like, “We can go anywhere you wanna go…ocean creeping on the shore, just relax, you need it more….”.

Overall, this is another fantastic solo track from Matthew Schultz that is absolutely tailor made for the dancefloor whilst also highly suitable for commercial radio. With its exotic sound, slick production, a catchy, memorable hook as well as the elements of dancehall/reggae, it’s hard to imagine a song more suitable for the hot summer months. As Schultz’s fanbase is now in the millions and growing exponentially, Go could well become a massive smash hit worldwide and rightly so.