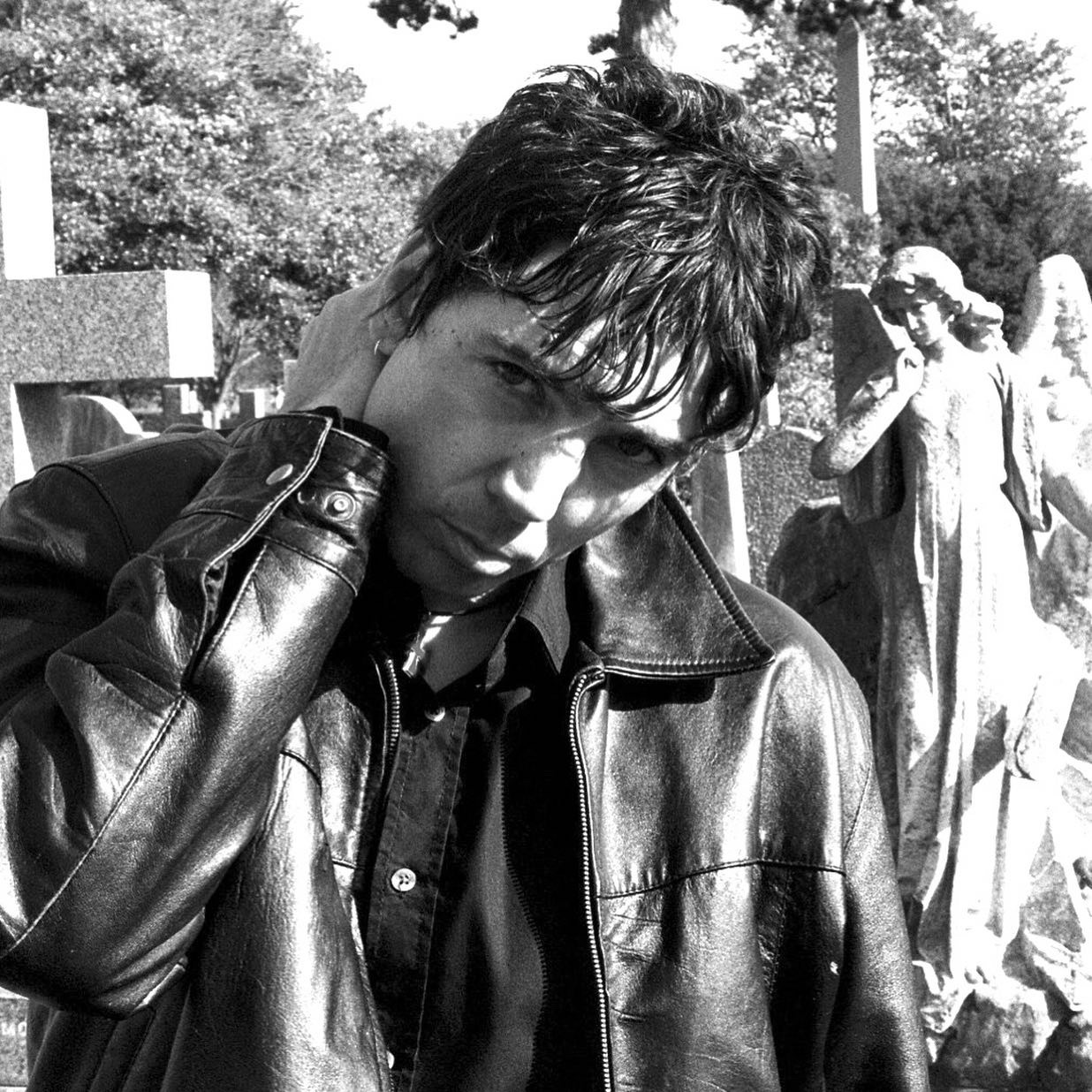 We live in a rapidly changing world, where the progress of society should be measured on the happiness and wellbeing of its citizens, rather than the pockets of the few.

We see countless billions spent on missiles and defence of the free world to keep out an ideological enemy that is already eating its way through the fabric of western civilization. The irony is that no external weapons need to be unleased when ideas will do the job for you.

‘Answers to the issue of the survival of Human beings will not be solved by Politics, but a new force of Logic that allows the best ideas to win’.

‘The Beat’ Bhangra Stance remix is a new take on a track from Dar.Ra’s  ‘New Kinda Normal’ Album that suggests that if we carry on with our blinded unquestioning view of the Politics of greed we will repeat the same mistakes that we blame our Grand Parents to making.

The ‘New Kinda Normal’ album released late last year has attained a high level of critical support from Media around the world.

Mixing Rock and EDM to create a sound called Rock Step while tackling subjects from War to Social Neurosis effortlessly maintaining a solid melodic structure was par excellence and refreshing in a world of computer beats and self obsessive, materialistic culture rants.

Do you think Dar.Ra should stand for Prime Minister of the New World ?

The incredible ‘Dar.Ra’ returns after his ‘Stand up For the Heroes’ goes global with a radical new revolutionary beat that is taking the streets of London to a new free dawn with ‘THE BEAT’– Hear it at 9 am Every morning on London FM Playlist

The ‘Bhangra Stance’ remix mission was carried out by Sri Lankan born Music producer Vidula who picked up on the brief to create a cacophony of drum expressions that make you sit up and listen to ‘The Beat’, while the lyric refrain asks you ‘can you hear the Beat’ of cultural clashes happening all around us.

The remix features on the ‘Stand Up For The Heroes’ EP, and is getting an amazing response on Spotify with it being added to a huge amount of epic playlists in the first week of release. There is an Official lyric video also out which will allow you to find out more on how the lyrics wield the storyline of Human endeavour not to repeat the mistakes of the past.

Questions need to be asked of our history and rightly so, things that where based on mistruths must be examined and re-written to reflect a truth that will allow the foundations of our belief systems to be based on what actually happened and not a fairy tale that fits a certain narrative.

If artists and animal activists ran the world maybe we would move beyond the primitive thinking of what we see playing out on a world stage. Tribal politics is not what the world needs right now but an all inclusive, logical approach to a sustainable future.

‘The Beat’ is also dedicated to Animal activist Regan Russell who was killed recently after giving water to Pigs about to be taken to slaughter in inhuman conditions.

Belief in change is what she stood for. RIP Regan.

Maybe Artists should run the world.

WHAT GLOBAL PRESS AND RADIO ARE SAYING ABOUT DAR.RA

Dar.Ra Is A Fore-Runner Of Rock Step. A New Sub Genre Of Rock Music From The UK That Glues The Guitar Bliss Of Rock N Roll With The Euphoria Of EDM! Vevo

Dar.Ra is a really Unique songwriter, producer and author who makes an Amazing blend of Rock and Soul Music  (21st Artists Hollywood)

Well worth listening to this Artist (Strutter Zine Mag Holland)

I’ve worked with artists for many years and Dar.Ra, is by far one of the best. Great music. Great promotion. Great Interviews with Interesting answers and stories. And the absolute best Promo Liners!! Zac Becker Sound Kharma Radio

Dar.Ra is an incredible act to follow as he is always evolving on each song with incredible results (Indie People USA)

Dar.Ra infuses layers of vocals and instrumentation into each record he makes. The genius of Sgt. Pepper’s Lonely Hearts Club Band by the Beatles, came to mind while listening to “Phenomenal”, “Back To The Brink” and “Heart Shape Pill” (Tune Loud Magazine USA)

Rushing through with an intense energy is the colossal riffing of Dar.Ra’s “Heart Shape Pill”. Dar.Ra infuses a certain level of late-night sleaze into the proceedings resulting in an absolute blast of a track. Wild and carefree the song is pure bliss. (Bongo Boy TV)