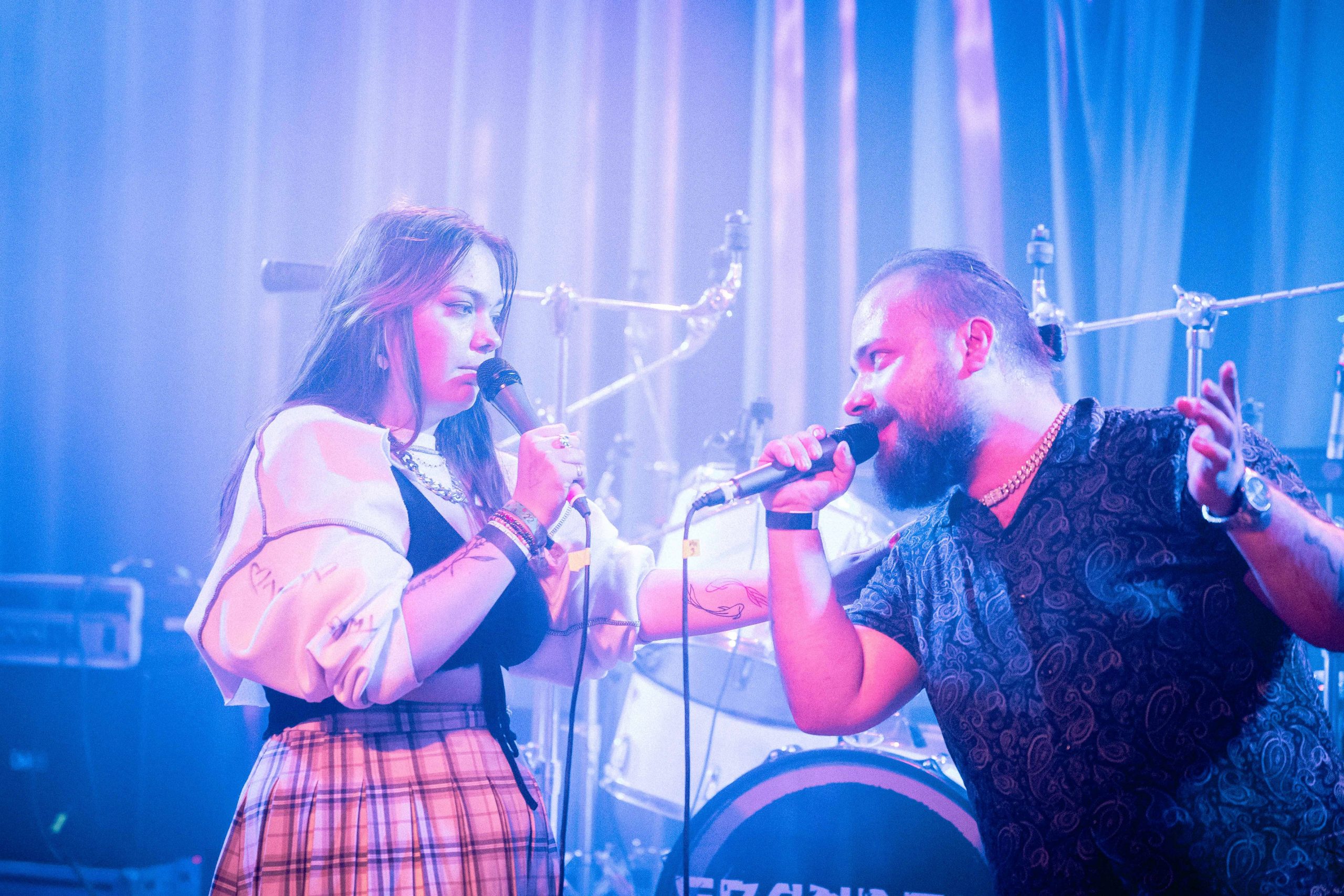 The head of music for londonfm.digital said that he loved the new single ‘Catch my Vibe’ from ‘Basement Prophet’ feat ‘Nanouk’ with it’s bouncy, vibrant, cool and danceable vibe, strong ‘Falco’ esque vocals and rap, and warm uplifting, but serious production, that gets you dancing and thinking at the same time, while the chorus sticks in your head. The vocals of both performers work very well together and add to the cool pop sensibility. For that reason we have placed this classy up to date track on the playlist and it will be played 2-3 times a day + as a special powerplay at approx 10 PM UK time every night for a month or more.

Basement Prophet is a newcomer from Germany, Bavaria. He is a selfmade producer and musician. 2020 was a hell of a start. Even though Basement Prophet’s first studio burned down and situations were heavy the outcome was epic.

2021 was special:
A local Release party and a new album.
2022 things started working out: Festivals, Concerts, a new crew and the Album Götterdämmerung.
His passion is and always will be music. He wants to form an unique sound. A sound no one else has.
Influenced by musicians like “Falco” but also by new sounds like “Juice WRLD”, “Polo G”, “Oliver Tree” and “Ufo361”.

“Somehow people are focused strongly on the quality and budget of productions. So strong that they forget even the ‘The Rolling Stones’ started in small venues. Everyone exspects you to be known from the start. But more important is the journey which leads you there. I just want to create my own sound. Something that will be remembered.
Dreaming big, working harder.“