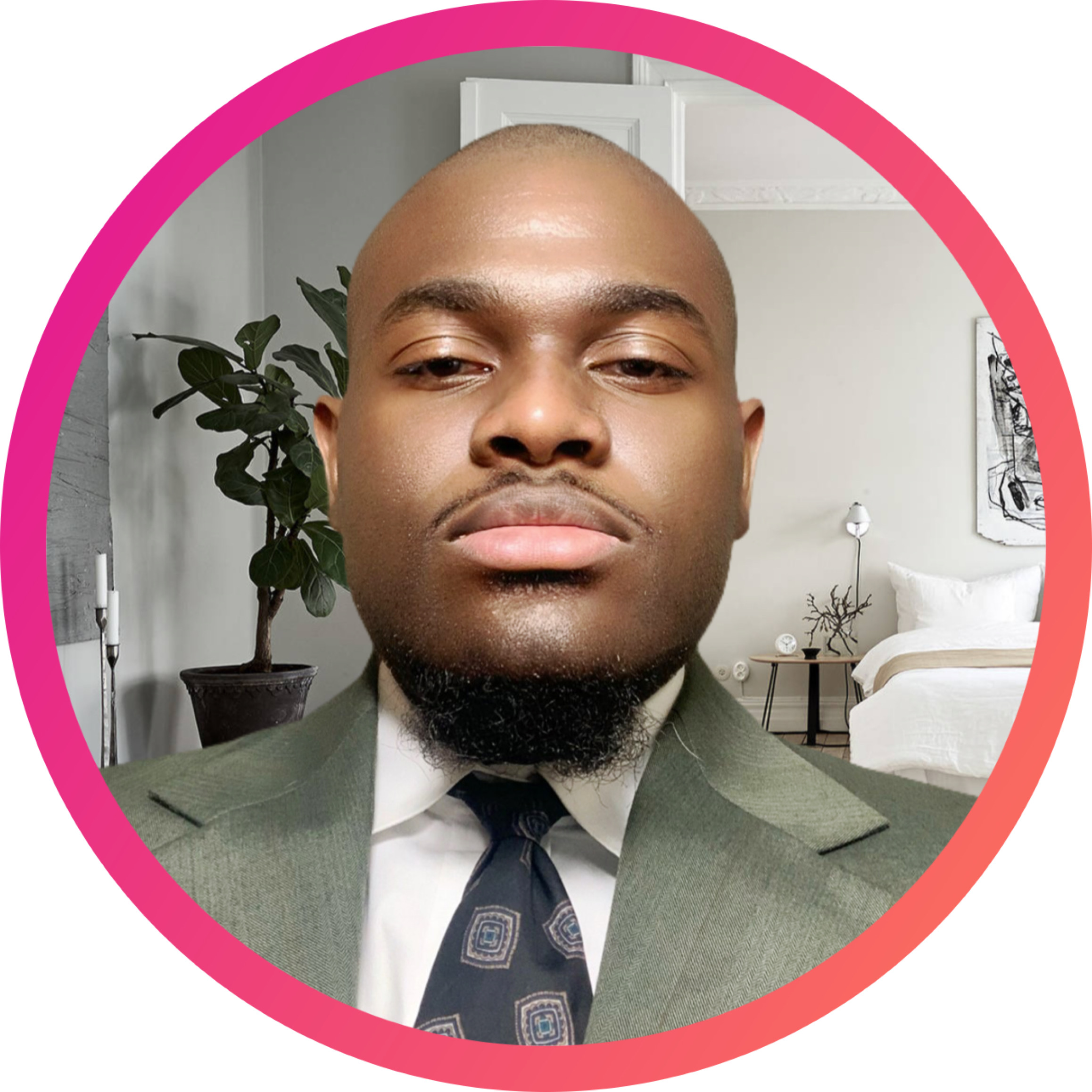 The head of music for londonfm.digital said he loved the new single ‘Every Superhero’ from ‘Erawa’ with it’s catchy, infectious, melodic and vibrant production, that is filled with warm and exciting samples, beats and a strong vocal that sticks in your head with a rhythmic and uplifting vibe and epic super hero sound. The single is now on the daily playlist and will be played 2-3 times per day + as a special powerplay nightly at approx 9:55 PM UK time for a month.

Born by the birth-given name of raudrice dowling, erawa was born in rock hill, sc. shortly after his birth, he and his mother and older brother, moved to columbia, sc; where he now currently resides. erawa’s first writen song was when he was just 4 years old; the song was about his brand new drumset. as erawa matured, he increasingly, and naturally, became more musically-inclined.

While singing in church for a better part of his upbringing, erawa learned and grew as a unique vocalist. after playing the trumpet in honor band, erawa became more intimate with music theory. He eventually went on to attend college at francis marion university where he’d study business finance. also during his collegiate tenure, he learned how to play guitar and was vocally trained in classical music. at the time, his guitar-playing was heavily influenced by b.b. king and marty schwartz.

Erawa’s music has been played on iheart radio, synced in various independent film and television projects, praised by many, and continues to garner support from fellow artists and fans alike.