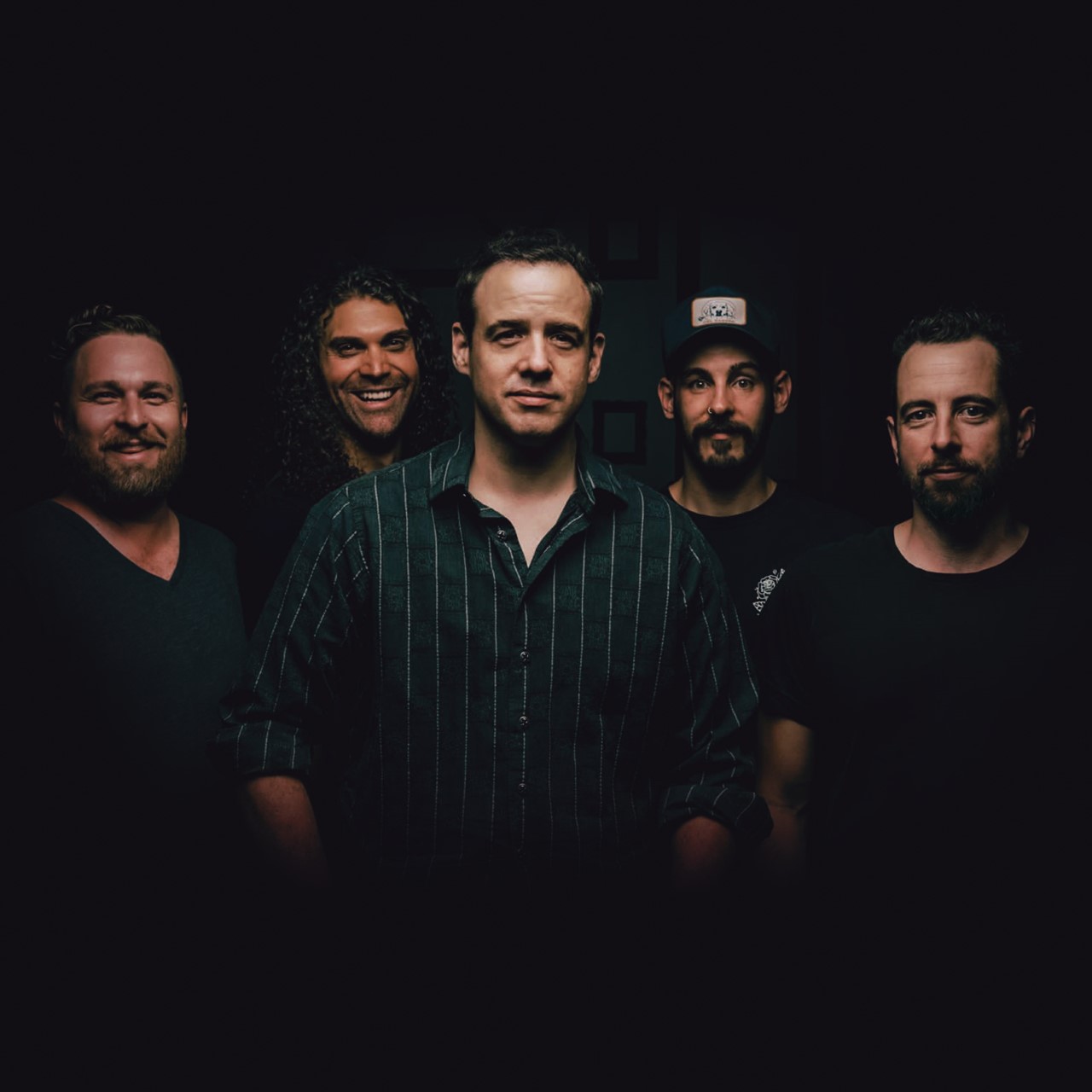 The head of music for londonfm.digital said that he loved the new single ‘Hold Me Close’ from ‘Hello Fiasco’ with its driving, melodic and dreamy pop rock production, strong distinctive and tuneful vocals, chugging alternative guitars and awesome rhythm section, that drives the catchy and warm chorus into your head. This is a perfect single for driving in your car and has a classic alternative rock sheen, mixed with their own unique and melodic style, excellent and sounds like a hit. So, it’s going on the londonfm.digital playlist and will be played at least once an hour on high rotation + as a special ROCK powerplay at approx 9:45 PM UK time every night for a month or more.

The new single from ‘Hello Fiasco‘ is entitled “Hold Me Close.” This is the first single from their debut album “Find The Shoreline.” The song polled 73 out of 85 possible in US/UK/CAN/IRE/AUS/NZ. Currently at 690K streams on Spotify and the YouTube video is now at 185K views.

Prior to 2021, former members of Canadian rock band The Mailman’s Children joined forces with other artists to record 23 original songs. At the top of 2021, the newly formed Pop Rock band surfaced as Hello Fiasco.

Since its official release this summer, the band’s debut album “Find The Shoreline” has already earned 2,500,000 streams and been placed on over 6,000 Spotify playlists. The album itself was co-produced by both LaBossiere and award-winning producer John Paul Peters (Propagandhi, Comeback Kid, Faouzia, Cancer Bats, Begonia). Notably, the album was mastered by American Grammy-winning engineer Randy Merrill of Sterling Sound (Imagine Dragons, Cage The Elephant, Muse, Bieber, Adele, Lady Gaga).

Because the band prides itself on coming from the side of Pop Rock where the quality of lyrics, music and originality still stand for something, HF has been compared to Panic! At The Disco, Fall Out Boy, The Killers, Franz Ferdinand and David Bowie. HF’s first performances include a sold-out headlining show at Canada’s renowned Festival du Voyageur, as well as an opening slot for The Watchmen, I Mother Earth and Bif Naked at Winnipeg’s Burt Block Party. The band is currently in the process of scheduling its first North American and world tour dates for 2023.