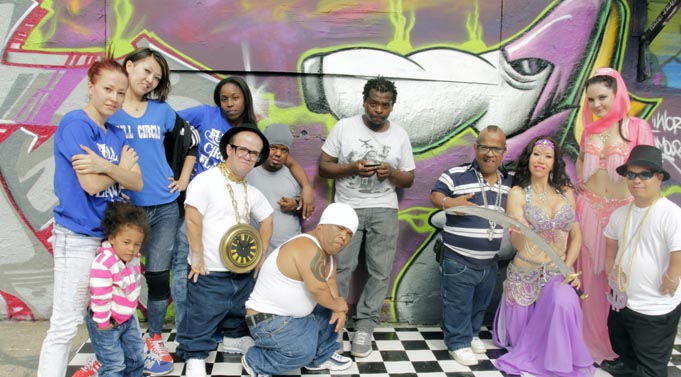 The head of music for londonfm.digital said he loved the new single ‘I’ll be me’ from DJ MC Tom with it’s infectious beat and melodic production under a strong, clear, efficient rap/flow and melodic female vocals. The track is now on the daily playlist and will be played 2-3 times a day in general rotation + as a daily powerplay at 6:30 PM UK time for a month.

This is a song about being yourself. Everyone in the world is different and I feel that it’s major to keep your identity and not to let anyone dictate how you act. The song title is “I’ll Be Me”. First verse is about Colin Kapernick and his ordeal. The second verse covers Dwayne Wade’s transgender son and his ordeal. The basis isn’t about any orientation or race. It covers all spectrums of people who are different and judged. The singer is immensely talented but wishes to remain anonymous as not to interfere with her career in music, fashion and television.