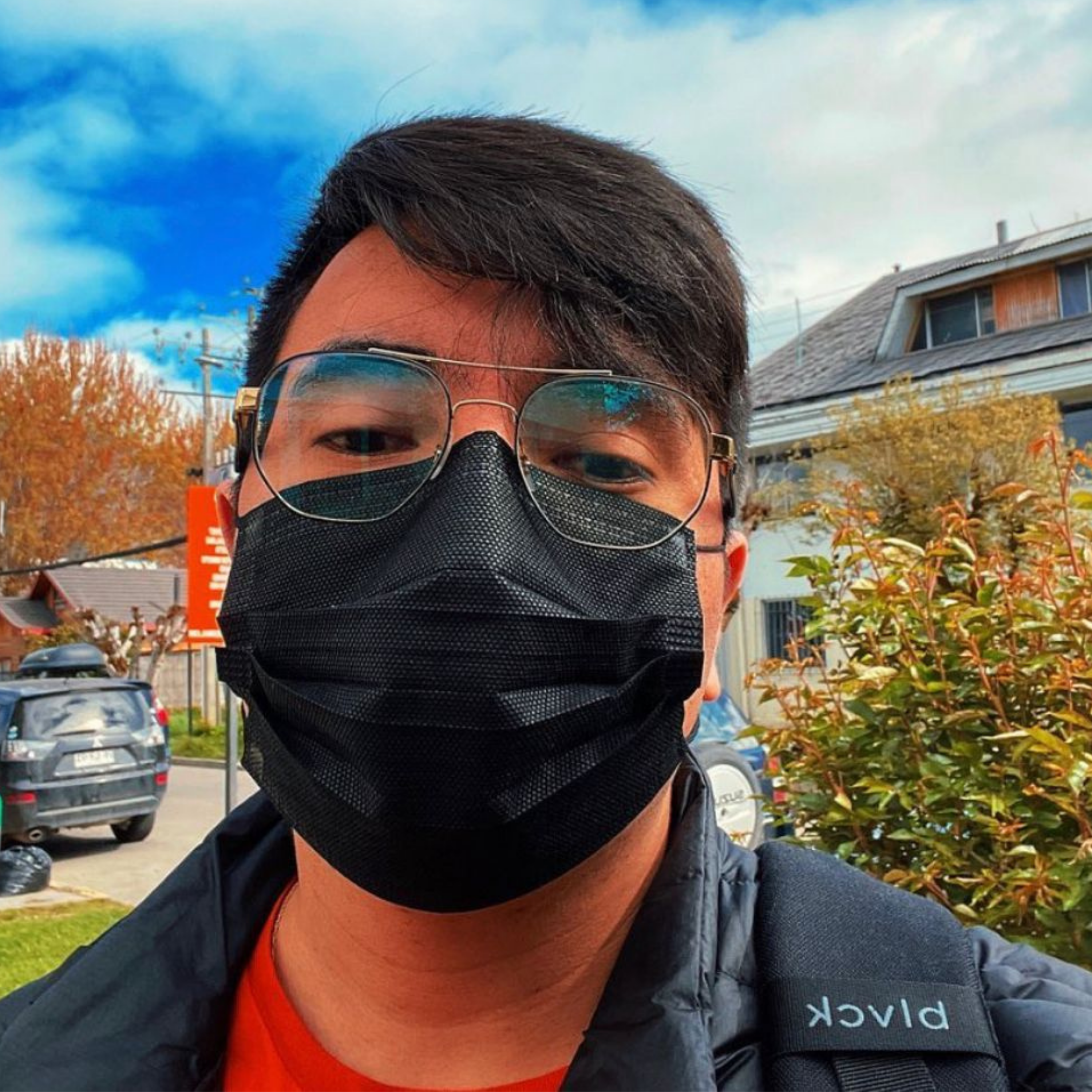 The head of music for londonfm.digital said he loved the new single ‘Solo Leveling’ from ‘Persyx‘ with it’s shimmering, futuristic and diverse synths and beats that change like a chameleon of sound to different styles and beats all within the same track, as it meanders across a classy, sleek and dreamy dance music production. The single is now on the playlist and will be played 2-3 times a day + as a daily powerplay at approx 11:15 PM UK time for a month.

Chilean electronic musician Persyx has won over a diverse collection of fans, thanks to his simple, yet deeply compelling composition. Since emerging with his first releases in early 2022, he has quickly built up a diverse collection of singles, revealing his love for house, techno, and pop music. Now, with the release of his most accomplished tracks to date, he is poised to reach audiences across Chile.

Persyx’s musical journey started as a child, when he studied guitar in his hometown of Cochrane. As he came into adulthood, he became intrigued by the infinite possibilities of electronic music, and began spending endless hours experimenting with recording software. Within a few years, he had developed a sound that was entirely unique to him, and determined that the time was right to launch his career.

Persyx has come a long way since beginning his life as an artist. His motto is “The im-portant thing is not how it begins, but how it ends.” This attitude has served him well, as he has evolved into a throughly modern artist, even incorporating NFT technology into his output. With a steady stream of new content expected for this year and beyond, Per-syx is poised to leave a lasting legacy in Chile’s thriving music scene.