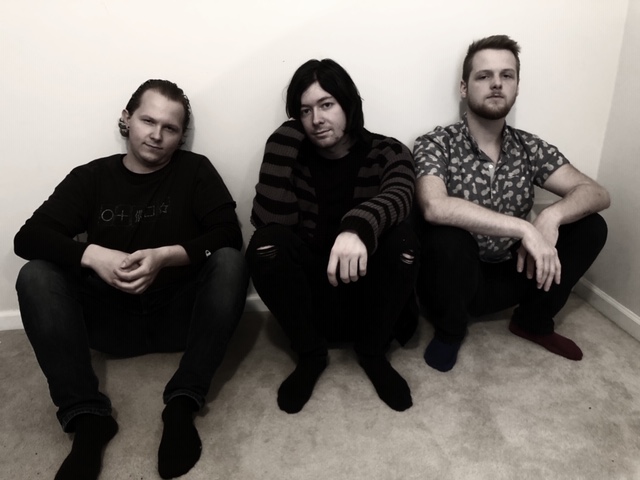 Blind Season’s upcoming album is an ode to loneliness and toxicity that feel as if they were ripped from Billy Corgan’s Diary and featured in a film by Tim Burton. With the current questionable climate of the world there’s no question that this album will find its proper home and become a sign of the times.

Their next single release is called ‘How They See You’
Says Founding member of the band, Shane Sigro of the song:
“This song turned out a lot different than how I originally planned it to be. It’s a very funny and sarcastic take on a serious situation that I shouldn’t have been in with someone. I had to find a way to make it light hearted and this seemed like the best way. Looking back now I just laugh.”