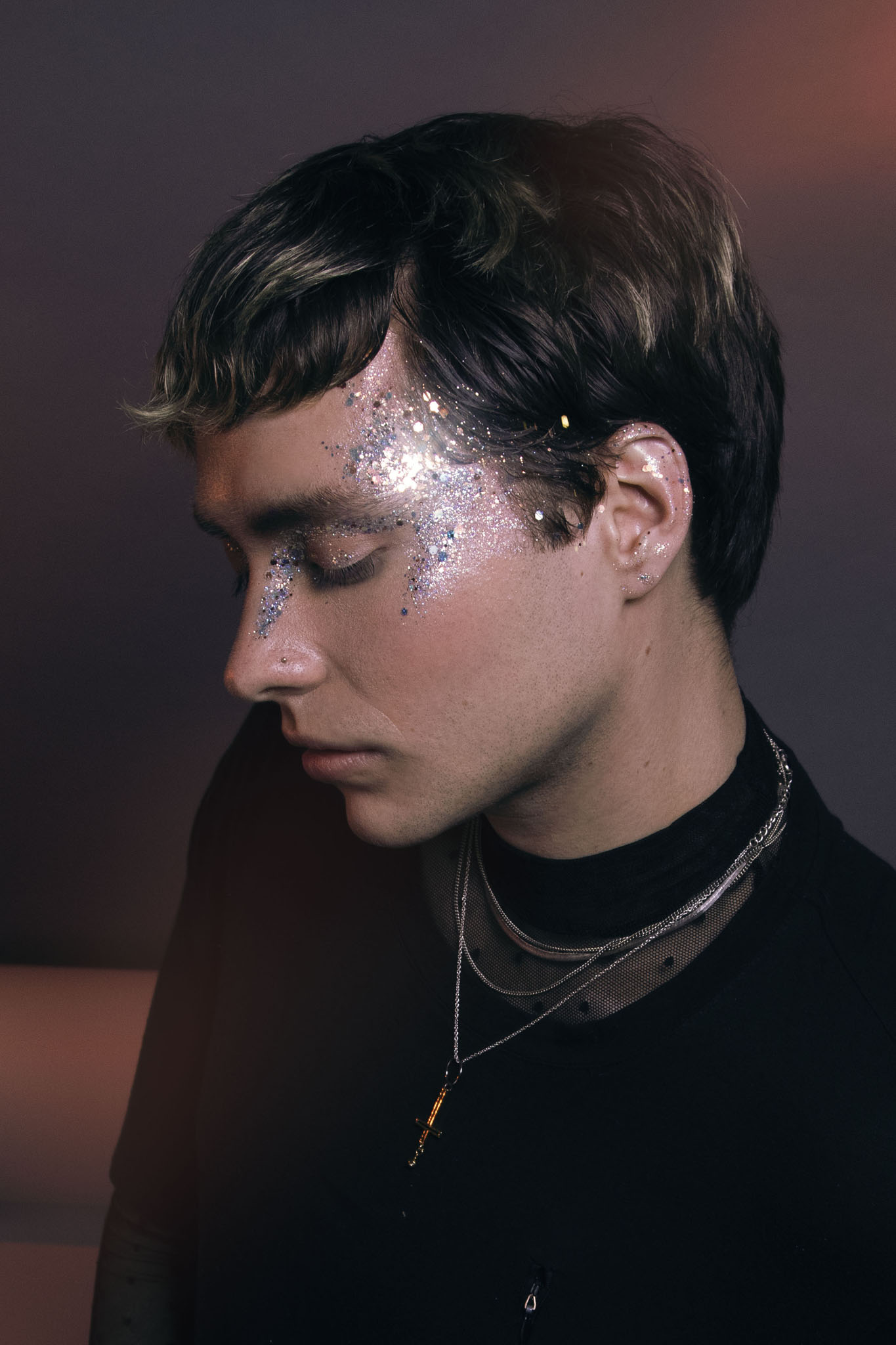 Charlie Void returns after breaking 40 000 streams for his last single, “Ecstasy” with this moody alternative pop ballad, “You & Me”. The new single is Charlie Void’s best critically acclaimed song to date showcasing a stellar vocal performance and high-quality production. “You & Me” cements Charlie Void as a talented and well-rounded songwriter who can write anything from a dance hit to a heartfelt ballad, which is why the release was timed with the 1-year anniversary of Charlie’s debut single, “Just Dance.”

The name Charlie Void is steeped in the majesty of passion, fun and excitement. Charlie embodies the essence of art through his music, bringing pop music to life once more. Charlie received an outpouring of love and support on his previous singles, “Just Dance” and “Ecstasy”.

Tune in and hear it on the new London FM Playlist.