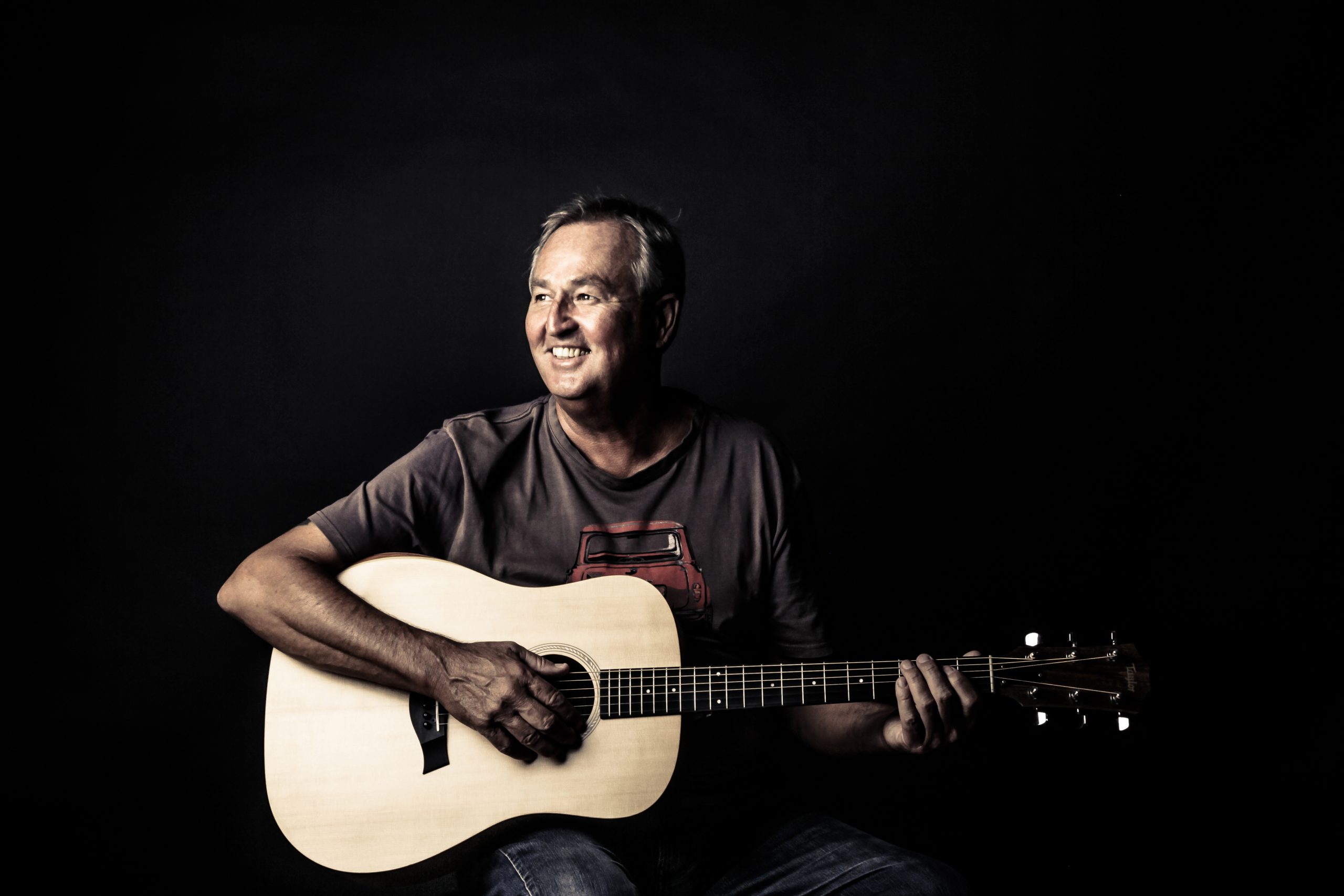 MOVIN’ On was featured on the Apple Music South Africa New Music Daily and New Singer Songwriter Playlists 27 May and 24 June 2022.

The EP also features the hit single Holding Candles, which has been on rotation on local playlists for many months.

The EP has been a long time in the making due to endless hiccups, delays and challenges to overcome. 22: Not Out is a cryptic title relating to the challenges of producing this EP through the pandemic. Travel Bans, Closed Studios, Social Distancing, Cancelled Flights, Red Lists etc kept on delaying the final product. 22: Not Out is a reference to achievement and a little bit of hope that we are getting back to normal.  Most importantly let’s hope it brings a little bit of pleasure into people’s lives.

Phil Gregory released his full-length album Good Intentions in 2020 which featured the first single Names, a single that went on to make the Top 100 songs on Mix FM. Since the full album release, Phil’s single Nowhere For Our Love To Hide and Holding Candles (off the new EP) have been featured on Apple music playlists, and playlisted on numerous stations in SA.

The first single from 22: Not Out is the love song ‘Movin’ On ‘, a song about an old love who won’t let go.

“The song was inspired when I overheard someone saying “What a cheek, my partner has left me because they say they don’t love me and can’t live a lie, but then they start following me on Instagram interested in everything I’m doing.” “It’s as if they have moved on but don’t want me to” The song is more about the reaction of the person who has been left, who is fighting back and saying I won’t be held back by you and I won’t be hurt by you any more- I’m Movin’ On”.

22 – Not Out was recorded at Old Chapel Studio’s in the UK and written with Billy Gregory & Harry Knowles and produced by David Evans. This 6 track EP of love songs was meant to be released in 2021 and has been a long time coming.

Born in the 1950’s Phil grew up with a mixture of music (Country, Rock & Roll & Pop) that has subsequently influenced his very British style of Country Music.