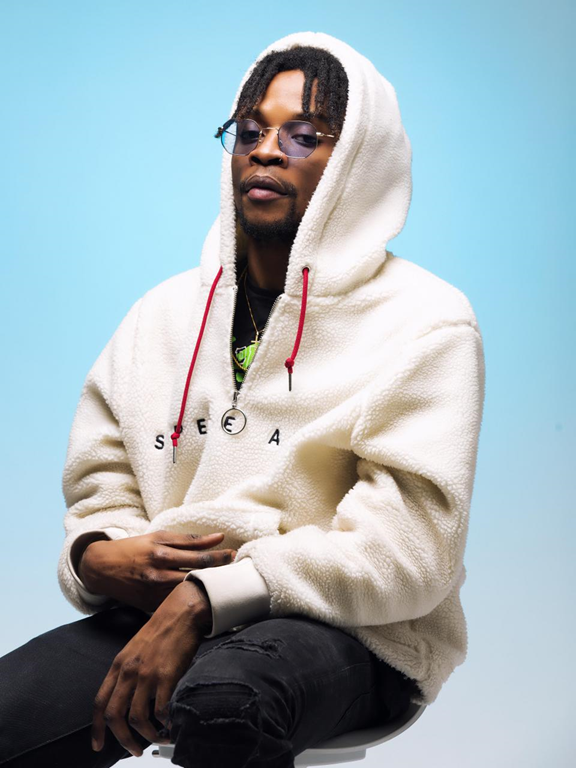 It’s that time of the year!

The singer Franco last week launched his charismatic debut single – Move, hitting the vibe of all the dancing ladies in the club.

Keeping the finger on the pulse of what feels like falling in love, the song is a fitting release where spending money, drinking and partying never ends.

Switzerland-based Franco Spurs along with his team has been on the grind to capture these crazy visuals for his latest video. He set the mood by voyaging all the way to Barcelona, Spain to hint to the exotic yet familiar vibe of the club.

Check out the video of “Move” here:

“I was inspired to make music because of rappers like Lil Wayne, 50 Cent, Akon, Wiz Khalifa and more.” said Franco, revealing his inspiration for music.

“I get also inspired by friends who kept pushing me despite me not speaking well English at the time,” He added.

“I started taking music seriously ever since the jerk scene spreaded and I was given the opportunity to record own songs.”

Emphasizing on his passion to make headways in music industry as well as his relationship with Jamiie Black, Spurs added, “In 5 years I see myself as one of the top selling artists with my partner Jamiie Black. I also want to become someone who inspire and can help upcoming artists to push their stuff.”

STREAM ON ALL PLATFORMS