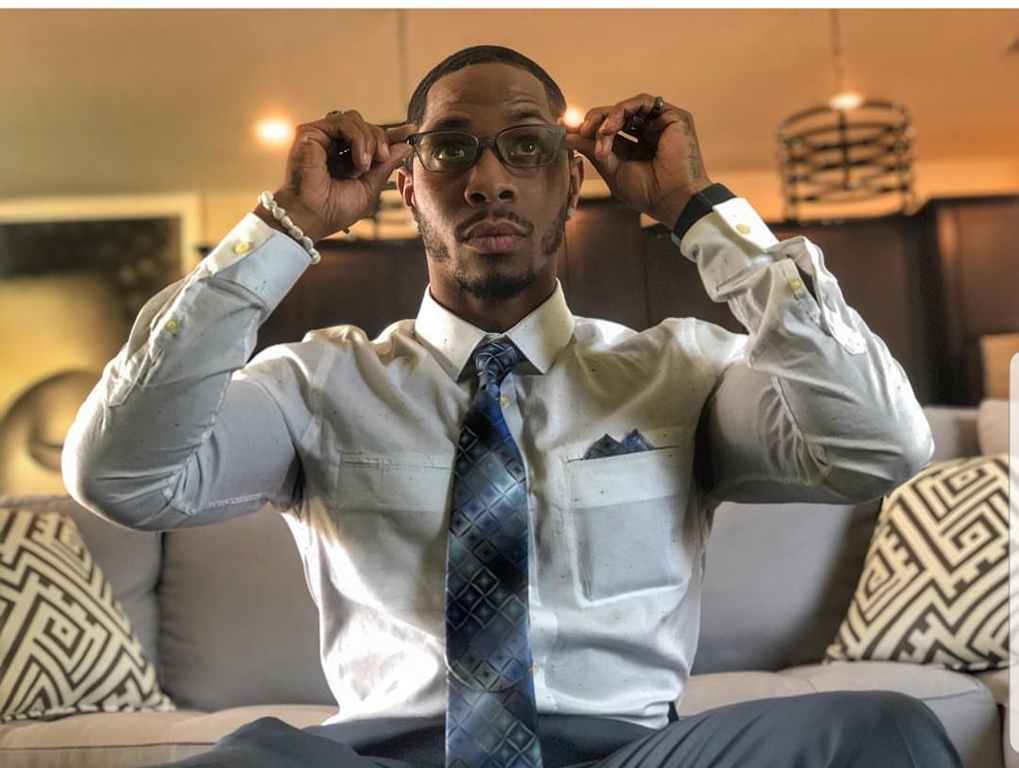 Lester Smith AKA SR.Gent is originally from Tucson, AZ, but also lived in Atlanta, before joining the army in 2007. Following two tours in Afghanistan, he was medically retired in 2014 later moving to Orlando, Florida, where he currently resides.

As an entrepreneur, artist and songwriter, he is inspired by artists the likes of Tupac Shakur, Michael Jackson and Andre 3000 to create powerful direct and edgy sounds, echoing the golden age of music. His music is all about insightful lyrics, dense beats and great melodies, which truly resonate with the audience. Besides working as a recording artist, known under the stage name of SR.Gent, he is also the owner of LTP INC, an independent record label.

SR.Gent is the proud and committed father of Lhyric Rylee Smith, but he also focuses on his music career with a lot of dedication and undying passion. In 2017, he graduated from the prestigious Berklee College of Music.

His debut album, a thought-provoking release titled “Canorous Camisado” is an example of the artist’s incredible versatility and utmost flexibility, breaking all the conventions and incorporating many different influences.

Currently, Lester manages his record label LTP INC as a primary professional focus. In addition to being signed to his own label, he has 4 label mates on the label, CashOnAble, Gutta Terantino, DTrick Tha Bandit, and Stefanello. Get familiar with the LTP family at Ltptheteam.com