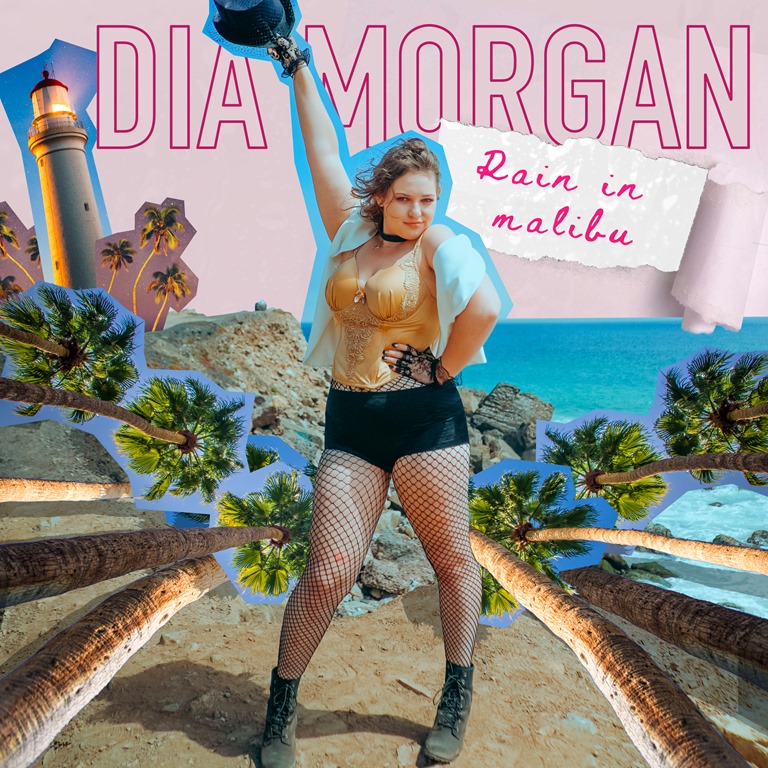 Dia Morgan Can Make it “Rain in Malibu”. Can You?

Singer-songwriter Dia Morgan released the magical music video for her single ‘Rain in Malibu’” and the vibrant animations and beautiful visuals will have you under a spell right away!

The stunning video features Dia as she takes the power of manifestation into her own hands and makes it rain in Malibu with colourful animations.

The true power of the video comes from the real-life story that accompanies it.

One day, Dia was on her way to film an interview in Malibu for her day job. Her boss looked at her and said, “it’s a shame it’s so dry out here. This drought is really taking a toll on us.”

Dia thought for a second and responded, “I know a rain dance.” Without hesitation, she performed it.

As the day went on, Dia forgot about that moment, but was reminded of her own power when she heard a crack of thunder. Dia realized the power of manifestation, her words, and her intentions in that moment, and wanted to share the message with anyone who hears the song.

Dia says, ‘Rain in Malibu’ is meant to empower anyone to think extraordinarily, as we are all made of magic, and the more we tell ourselves, ‘I can be anything I want to be’ the more great things will happen in our world.”