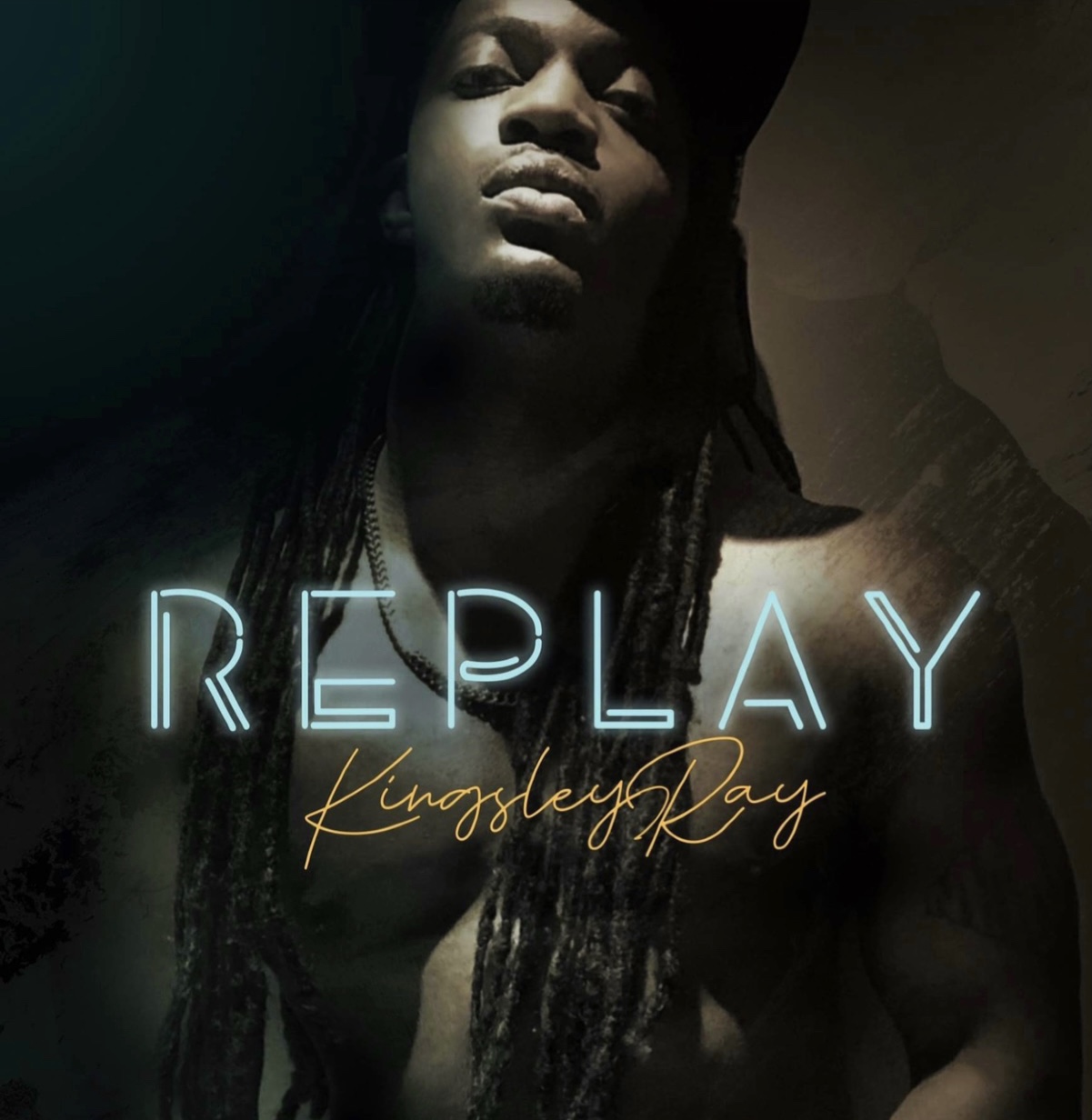 Kingsley Ray has teamed up with producer Scarecrow Beats A.K.A Kevin Touw (Kendrick Lamar, Ginuwine, RL from Next) on his latest single ‘Replay.’
Citing influences such as R.E.M and Miguel, the singer from Richmond, Virginia, blends alternative pop with RnB and soul on this track, which draws heavily on the sound of the ‘90s.
Replay is the lead single from Kingsley’s upcoming debut album ‘For Love,’ which is slated for release later in 2021.
Speaking on the album, Kinglsey said: “The theme of the album is centred around experiences in love and life. As a songwriter, I tell my story and let the music wrap around it organically.”

“It’s a manifesto for love and life. The next few singles and visuals are already lined-up, there were a lot of awesome songs to narrow down for the album and now I can’t wait to share it!”
“I’m someone who has become further motivated and optimistic after all the strife of 2020 and the state of the world around us. We have to lead in love.”