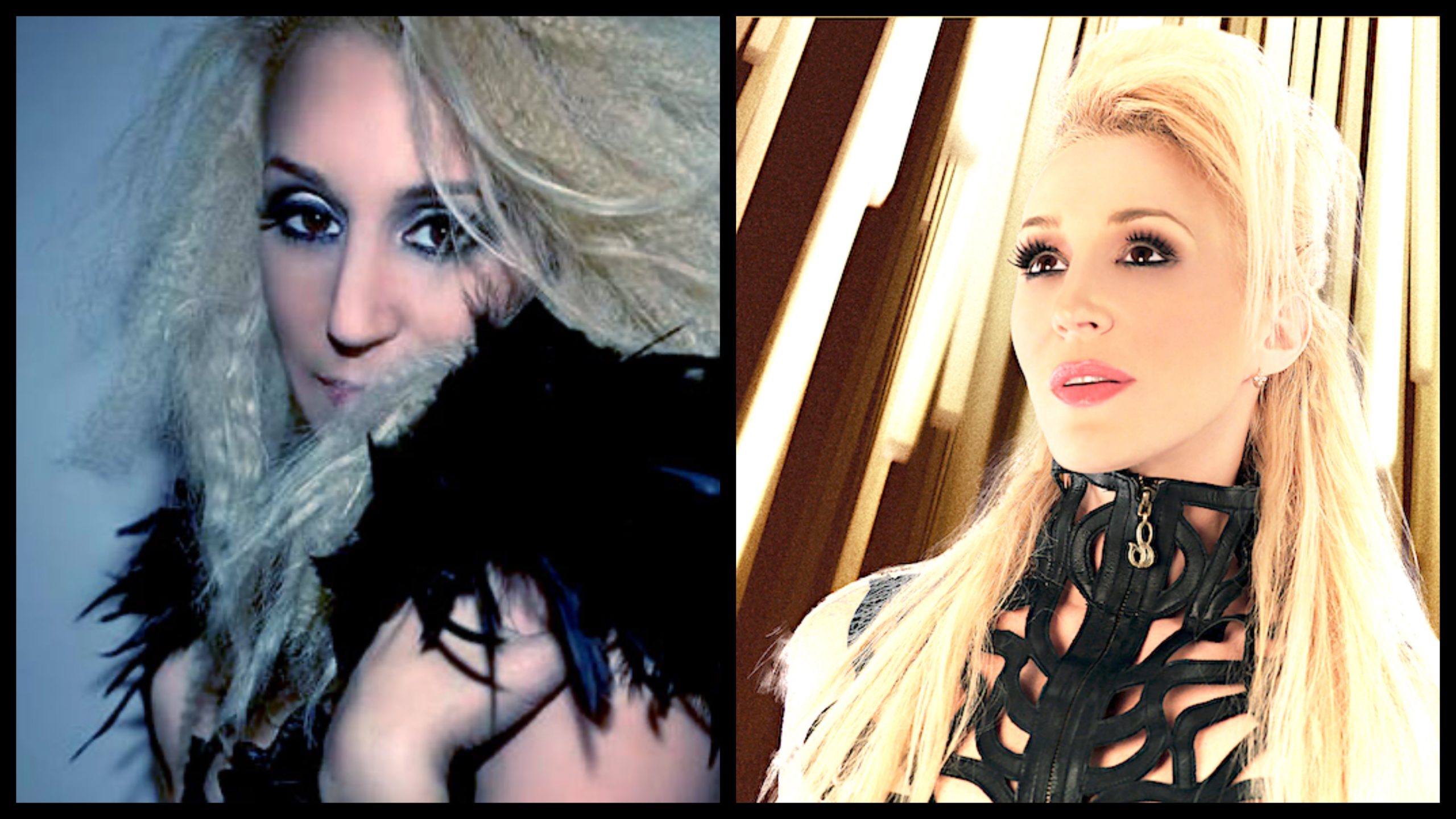 DJ JES was introduced to a new world of music through the exploding Electronic Dance Music scene, when one of her first songs from that period was championed by German trance pioneer Paul van Dyk and included on his Internationally famous mix compilation “Politics of Dancing”.

After meeting Bay Area producers Gabriel & Dresden at a club in LA, JES traveled to San Francisco to collaborate with them in their basement studio. During the first session, they wrote and recorded a song called “As The Rush Comes.” Released in 2004 under their band name Motorcycle, “As The Rush Comes” went on to top charts Internationally. JES’ impassioned writing and vocal performance proved a key ingredient in the song and it achieved new levels of success for a dance release. The song gained legendary status worldwide and brought JES a coveted International Dance Music Award the following year. After meeting Tiesto at an arena show in the United Kingdom, the World #1 DJ personally signed her to his own label, Black Hole Recordings.

A solo career beckoned with the release of the 2007’s artist album Disconnect. It generated three Billboard top 20 hits including “Imagination” which reached #1 and stayed on the chart for 45 weeks. JES toured extensively with Tiesto on his groundbreaking “Elements Of Life” tour and collaborated on the accompanying album. “Disconnect” was followed by 2008’s “Into The Dawn,” which featured chill out remixes of some of JES’ most popular works. JES performed at the Beijing Olympics for Coca Cola’s WE8 artist program and was featured on her own specially designed bottle. 2010 saw the release of her next full-length artist album High Glow, which spawned the radio hit “Awaken”.

Her innovative 2011 continuous mix album Unleash The Beat Vol.1 (the first of a now popular series), lead the way to a one hour weekly radio mix show of the same name which is syndicated worldwide.
This show is under the banner of the Kings of Spins, which was launched by Eddie Gordon in 2003 and became the world’s first online digital promotion system for DJs with DJinTheMix.
Gordon is well known in the dance circles when he joined BBC Radio 1 and produced a show called The Essential Mix which is presently the longest running Radio Mix show in the world.

The debut release Hold On, enjoyed immediate support from some of the biggest names in EDM and went on to win her a third Grammy nomination.

Check her out here: http://unleashthebeat.com/