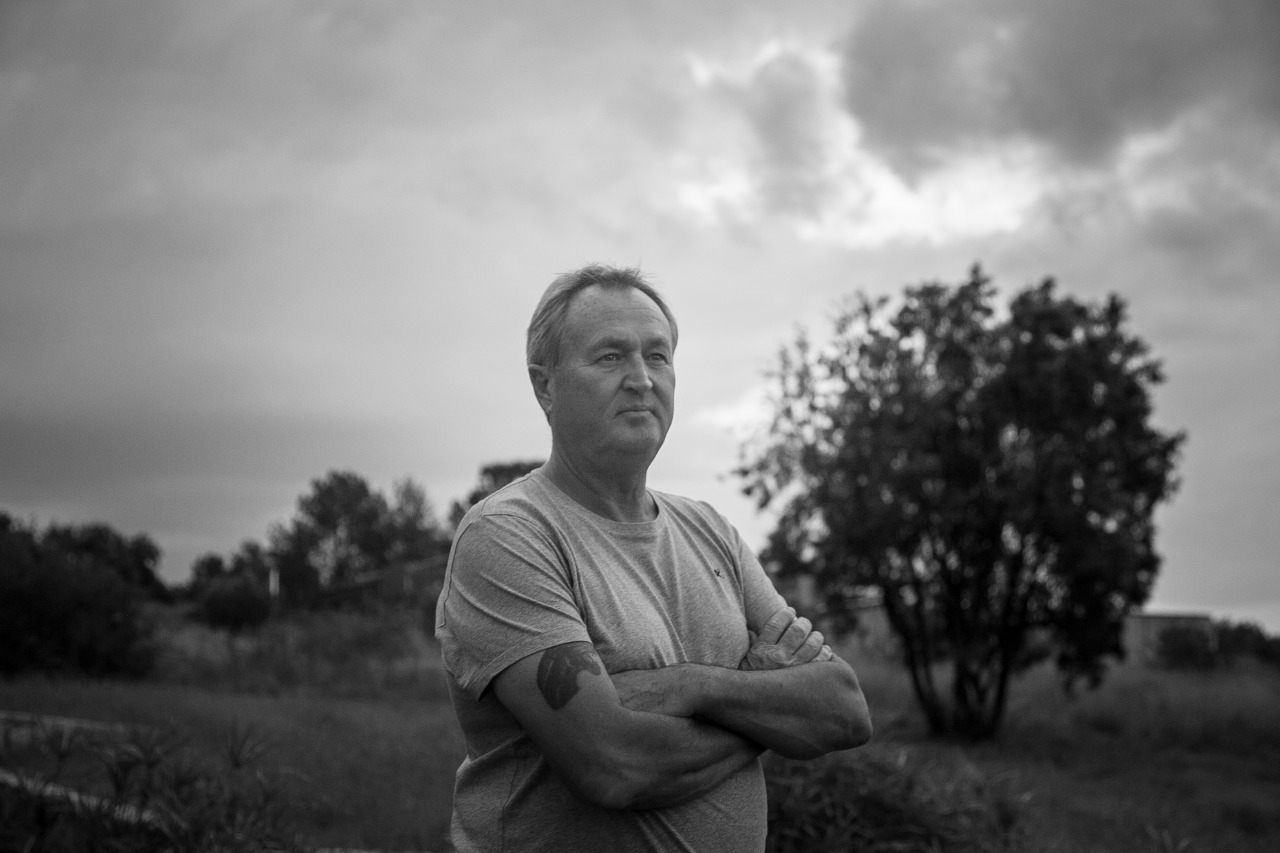 Phil Gregory is a singer songwriter who hails from the South of England, although he currently spends his time between the UK and South Africa.

Born in the 1950’s Phil grew up with a mixture of music (Country, Rock & Roll & Pop) that has subsequently influenced his very British style of Country Music .

Phil’s last solo release was an Album called “Fool Around with Love” released in the 80”s.

Good Intentions is his first foray back into the music industry and is a ten song collection of a mix of contemporary mainstream country rock, and some good old classic country hits. The songs are honest, down to earth and have a quirky Britishness to them, due to Phil’s heritage.

Inspiration for the Album came mainly from my nephew Billy Gregory,

Phil notes – “Billy Gregory is the front man for a band called ‘Crystal Tides’ in the UK.  He had been listening to my previous album and said he loved it and would really like for us to do something together, so at the time we wrote a song together for my younger brothers’ 50th birthday and enjoyed it so much that we agreed to extend it to a full scale Album Project”.

Other musicians on the Album include a couple of drummers, Paul Evans & Todd Hooker, Guitars were played by Billy Gregory and Harry Knowles, Keys by David Evans (who also produced the album) and all Lead Vocals are Phil Gregory.  Dan Wheeler appears on dobro, and extra lead guitar.

The album was recorded at Old Chapel Studio’s in a place called Southbourne, which is on the South Coast of England, it has great acoustics, and there’s a clue in the name of the studio as to why.

Paul Burton, who is renowned as one of the countries top recording engineers, and who happens to own the studio, mixed the Album.

The whole album is pretty much about relationships, and or personalities in one form or another, and the first single NAMES in particular is about how from my experience some people deal with a breakup of their relationship.

“Some people go quiet and will never speak to the other person again, some get physical, and others shout and scream names at people, so this is about the latter, or my interpretation and experience of the latter”.

I love the story telling aspect of Country Music, which has drawn me closer to it over many years, and why its now my preferred choice of Genre, that said its difficult to compete with a North American accent, and a shed load of extraordinary musicians, hence me calling this very British country music.

Names is out now on all Digital Platforms