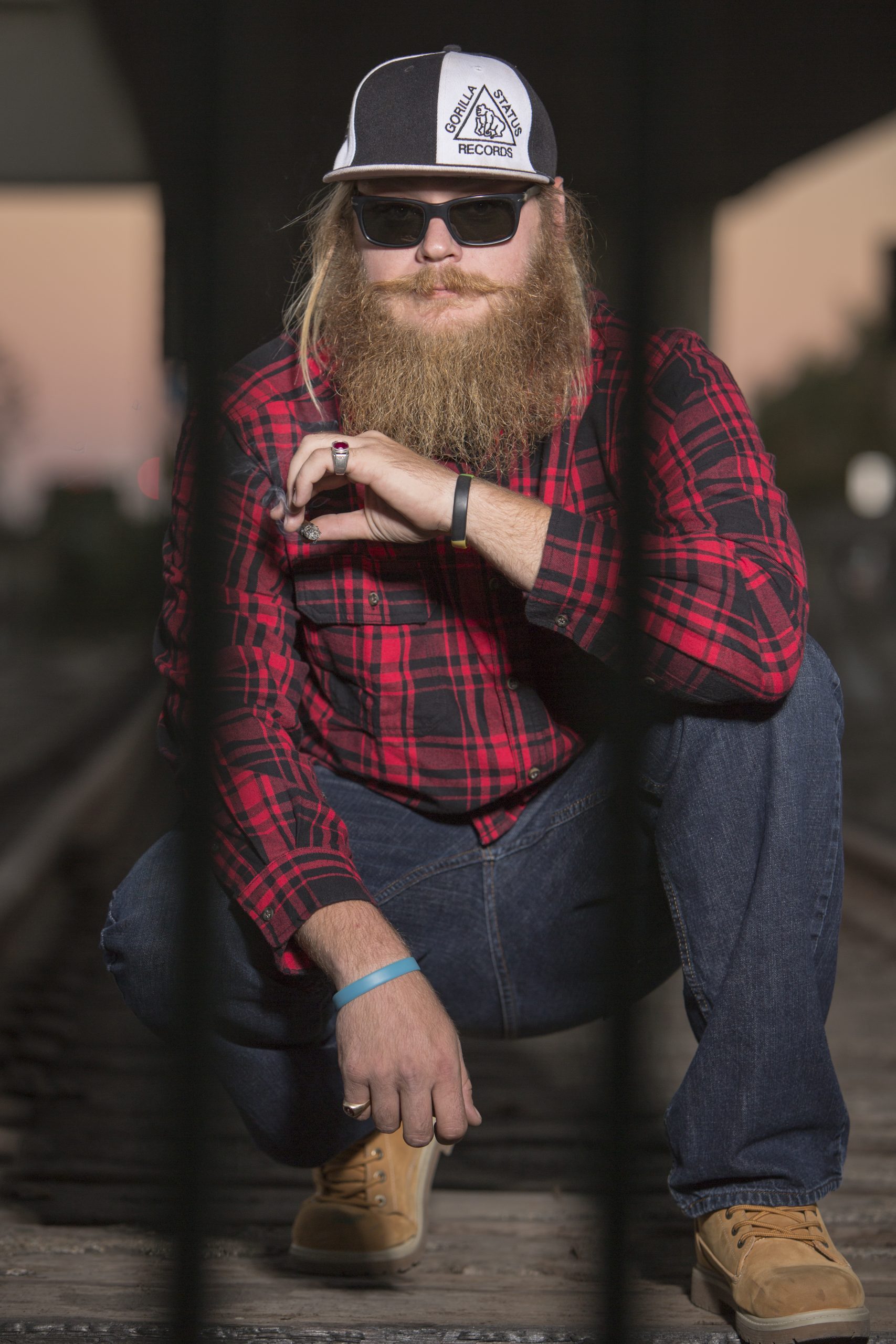 The Head of Music for londonfm.digital said he loved the melodic and atmospheric vibe of the new single ‘Make The World a better place’ from Nathaniel ‘Nate the lion Monlux‘. The single has a strong rap with an efficient and distinctive flow and thought provoking lyrics over cool beats and a catchy, melodic and uplifting female vocal from the very talented Mischa Renee. The cool track features a rap from ‘Opio’ from the legendary underground groups hieroglyphics / souls of mischief. So it’s been placed on the daily playlist at londonfm.digital and will be played 2-3 times a day in general rotation + as a nightly powerplay at approx 9:55 PM UK time for a month or more.

Born June 21, 1986, in Northern California Nathaniel “Nate” Monlux suffered a challenging childhood. After surviving severe burns as an infant, Nate was raised by a loving foster family. His early years were marked with repeated cosmetic surgeries to repair his head and scalp. Those who knew Nate as a boy remember him as outgoing, energetic and charismatic with an energized spirit and a goofy smile.

Nate’s true passion is for music. His, musical influences range from rap legends to Reggae gods. It was Nate’s respect for Reggae music and Rastafarian culture that lead him to visit Jamaica many times. In 2015 Nate founded Gorilla Status Records to bring him closer to the music he loves.

Nates multifaceted persona draws influences from many sources. His love for Harley Davidson culture comes from his birth father. Nate spends much of his time on two wheels. His seemingly paradoxical connections with both urban culture and his respect for the earth and ecological concerns, have caused some to call him the “gangsta hippy”.

At the time of writing Nate still lives in the Northern California hills, at the end of a dirt road, behind a locked gate with his wife Elizabeth and their two sons.