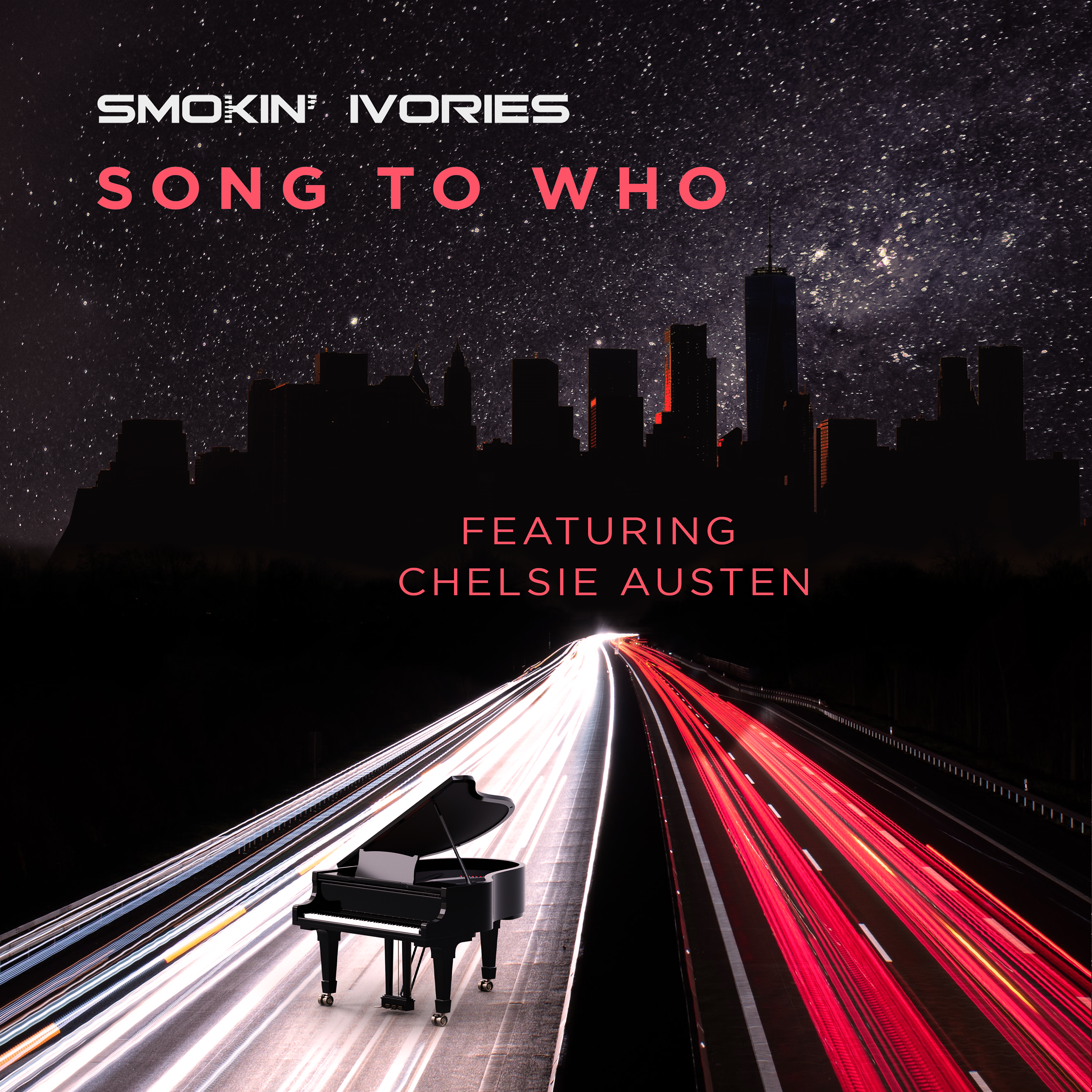 Smokin’ Ivories is the brainchild of James Christian Daniels, a musician who has transformed a lifetime of suffering into an expressive, heartfelt set of songs that serves as a testament to the healing power of music. Though his body has betrayed him and made it difficult to play a guitar or bass for an extended period of time, his fingers now have naturally curved into the ideal posture for piano, allowing him to continue making music against all odds.

Born in San Diego, Daniels was always a creative child, spending endless hours writing poems, drawing, and singing to himself. When he was eleven years old, he acquired his first guitar. After playing in a variety of bands over the years with styles ranging from punk rock to blues to hard rock, he later met and started a band with his beloved best friend Marc. Combining their talent they secured a production deal, but their story came to an abrupt end, one that would haunt James for years. Tragically, Marc took his own life, leaving James alone with no will to perform. For years, he didn’t play a single note. It took almost a decade before the inspiration would return, reigniting his passion and giving his life new meaning.

One morning just over a year ago, James heard a beautiful melody coming from the family piano. It was his nine-year-old son, lost in thought, playing the same way his father did when he was a child. The sound reawakened James’s love of music, and he recommitted himself to the art that had once been such a major part of his life. Despite extensive nerve damage in his hands and legs, as well as other health challenges, James was undeterred. He resolved to use his remaining ability to create meaningful music worth remembering.

In 2020, with a clean bill of health and fueled by his nine-year-old son and several close friends, James poured his energy into a new musical project, which he called Smokin’ Ivories. By playing the melodies and riffs he could play and collaborating with other professional musicians, he was able to create the beautiful music he envisioned, like when he was young. His songs convey gratefulness for the good times and a melancholy embrace of the bad times, reminding the listener and the artist alike that there is always healing in music.