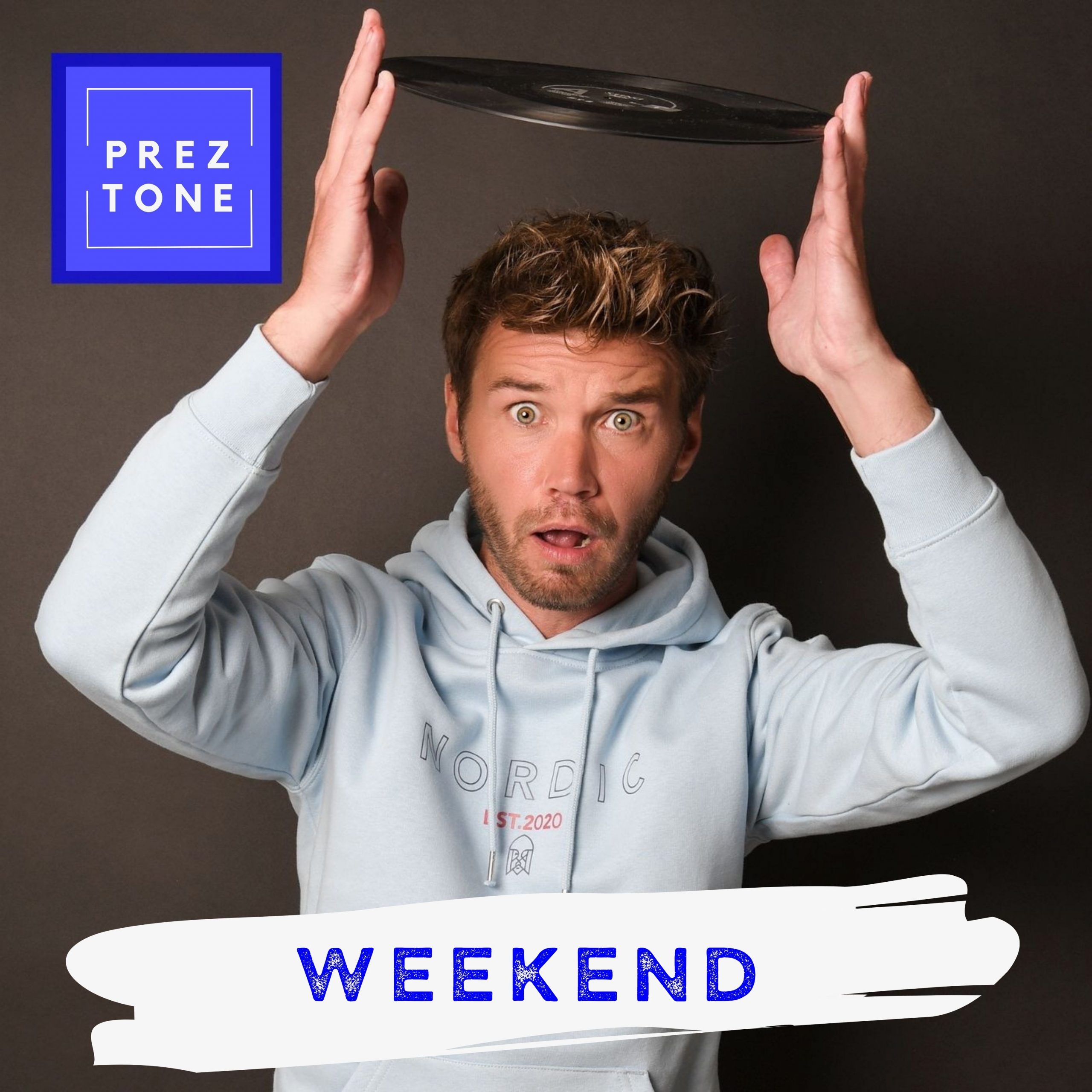 Born in the 80’s as Toon Porrez in Ghent, one of the most lovely cities in Belgium, Preztone had a DJ dad, so he grew up in between vinyls. In teenage years, he spent much time every week in record stores discovering all the newest songs.

​In the nillies he became an entrepreneur, and started a lounge bar in Ghent that turned into a dancing club after 2 years. His DJ career started. Besides being a DJ, he was discovered by a photographer and he became a successful model next to his nightlife.

​Throughout the years, Preztone has built a big audience and played many gigs in the Ghentian night scene and across the country. His monthly event Love Boat Party became an iconic sensation in the city.

Then there was Covid 19… a turning point of his career and life, just like for many others. In 2020, Preztone devoted his time to music. The situation has brought him challenges, but also inspirations. He turned his ideas of many years into production.

​Creating his own music was a dream for years. After months of hard work, the first single WEEKEND is out now. His music is a mixture of poppy sounds with tropical house and deep house. Good vibes only!