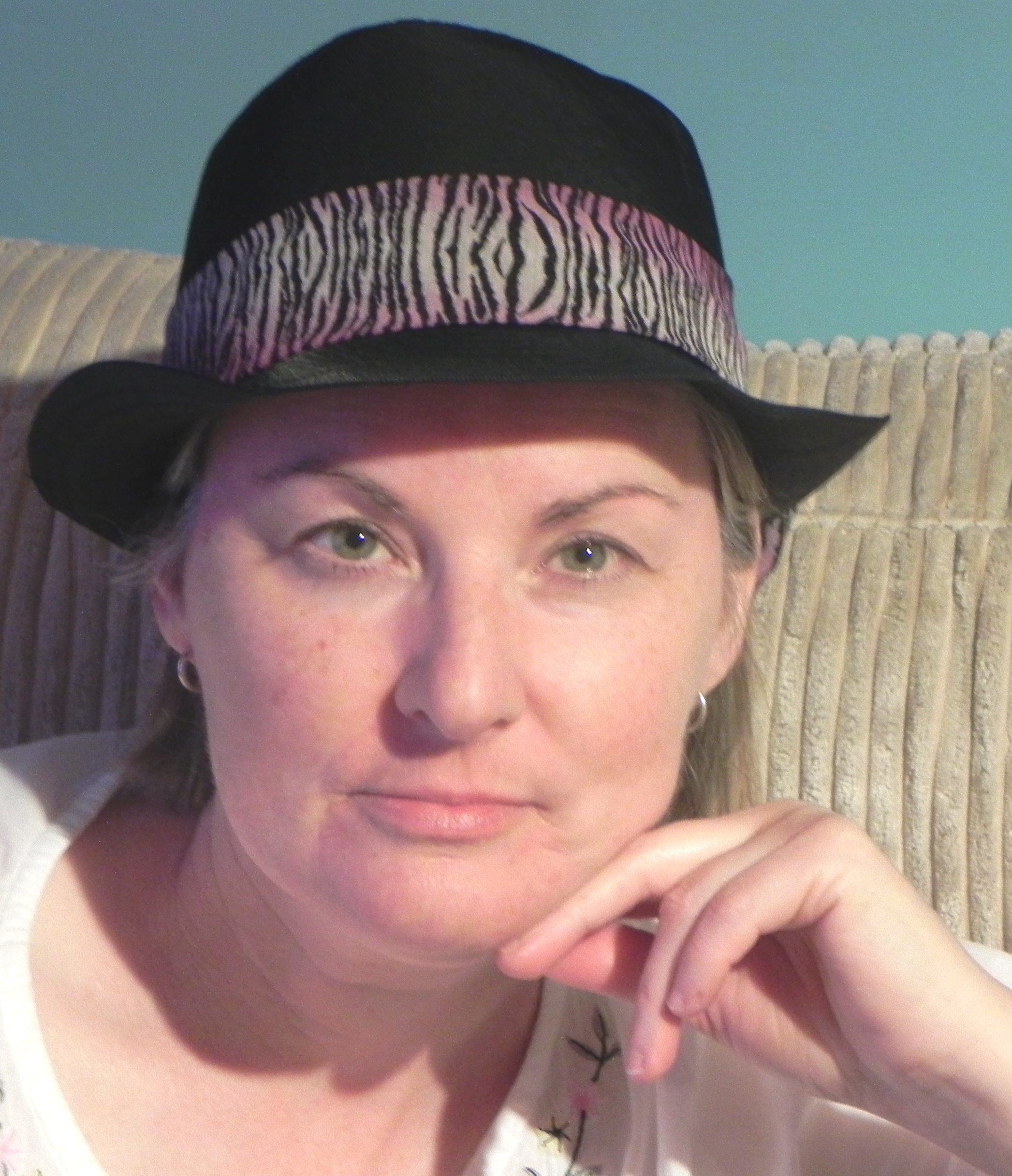 The head of music for londonfm.digital said he loved the Christmas single ‘Christmas Time’ from Irish songwriter ‘Suzic’ with it’s cool lyrics, warm feeling and catchy melody that lifts you up at Christmas time. The song has a universal appeal, cool riffs and a great rhythm that touches your heart while getting you moving and grooving, and so it’s been placed on the daily playlist at londonfm.digital and will be played 2-3 times a day + as a powerplay at 4:35 PM UK time daily over the Christmas period and beyond.

Suzic is a songwriter based in Waterford, Ireland. She was born in Dublin, Ireland in 1967. Her love for music came from her grandfather, Samuel McNulty, who played the fiddle in a show band. She looked up to her grandfather as a source of inspiration and as a role model. It was in those early years that Suzic fell in love with music, as music has always been part of her life. Her journey through music began in 1982 when she started recording her music in Dick Keating’s studio’s. Keating is known for writing the song ‘Here Today Gone Tomorrow’ which was a representation of Eurovision.

Suzic’s music genre of choice is pop and electronic dance music (dance pop). She has worked on many albums such as “All My Love”, “The Flow of Life”, “Classic Dreams” and her latest being “Worlds Apart” released in 2019. She has also worked on song’s (singles) like ‘Your My World’, ‘Heaven, Crazy Love’, ‘Paradise’, ‘Sunset’ (dance mix), ‘Lovin You’, ‘Heaven’ (dance mix), ‘Horizon’, ‘Our Children’s World’, ‘Raising Above’, ‘Wild Dreams’, ‘Skylight, Child’s Vision’, ‘Christmas Time’ and ‘This Our World’. In 2020, she set off at a good pace where she has dropped hits like High Energy, Only a Woman Heart, This is Your Time to Shine, Peace and I Never Wanna Let Tonight Go, and recently has released tracks Come into My Heart,  Heaven and My Life.

Suzic has been in the music industry for over 25 years and her journey to growth has been one to be emulated by many. She is a role model to many as she has shown young people in order to be successful you have to be consistent, flexible, open minded, patient and also to show perseverance in the music industry and other career in order to achieve your goals in life. Her music is easy to relate with and most of her music is written from her experiences in life. Her music is universally acceptable as it is listened by people from all over the world.

(?)Despite her many success in the music industry she remains unsigned to any music label but that does not hinder her from producing more music, it in fact motivate her to make music that will keep her fans entertained.(?) She is presently in her home city in Waterford doing some recordings with Moorhouse studio. She portrays the characters of a woman without limits. Apart from that she also composes a lot of instrumental music which is suitable for films and TV shows. Her main music influences are Freddie Mercury, Adele, Enya, Michael Jackson, Hans Zimmer, Carrie Underwood, Calvin Harris, Avicii and James Horner.

In conclusion Suzic is an epitome of success in the music industry, she has written music with passion and her voice is signatory. She has conquered all odds in  a competitive world and industry by giving to us fresh music and new hit songs again and again. She is surely a woman without limit in the music industry, one that we as young generation should emulate in our careers and look up to as a role model. She will continue reigning all over the globe in the music business.