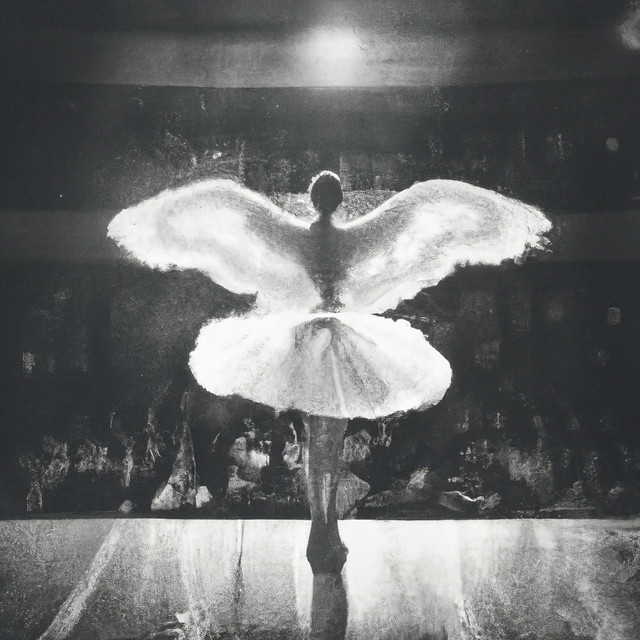 The head of music for londonfm.digital said that he loved the incredible new single ‘The Ballet Girl’ from ‘Aden Foyer’ with it’s strong, melodic, anthemic vocals, infectious melody and uplifting production, that is full of perfect pop meets dance sensibility. This amazing euphoric single is guaranteed to get you dancing around with your triumphant hands in the air, as the big catchy melody sticks in your head. Definitely one of the best singles we have heard all year, and so it’s going on the London FM Digital A-List and will be played 2-3 times a day in general rotation + as a special powerplay every night at approx 8 PM UK time for a month or more.

Aden Foyer (‘96) is no stranger to the music industry and has already had a decade-long stint as a Norwegian multi-platinum songwriter and producer. Besides working with acts ranging from A$AP Rocky to Martin Garrix, he also produced music and DJ’d under his moniker ‘Jonas Aden’, once one of the hottest rising stars in the world of electronic music. After more than 100 million streams, sold-out tours and ranking in the top 150 DJs in the world (DJ Mag 2020), he suddenly left a goodbye note to his fans – saying he needed some time away as he had hit a wall artistically.

That note set off a 2 year long journey where Aden left the city, moved deep into the woods and set up a makeshift studio in a cabin. In the peace and quiet, he found what he truly wanted to do in music and started writing. He came back with the better part of his debut album – as the singer-songwriter Aden Foyer. Those two years were well documented; culminating in a self-made mini-documentary acting as the music video for his debut single The Ballet Girl, released independently.

Shifting from an electronic producer to a singer-songwriter is no small feat in and of itself, but Aden has truly embraced the change. A life-long passionate poet and novelist, he’s finally found an outlet for his abilities as a lyricist, even going as far as writing accompanying novels to his songs. His unique experience as a producer – combined with his poetic songwriting and honest singing voice – results in an artist unlike any other.