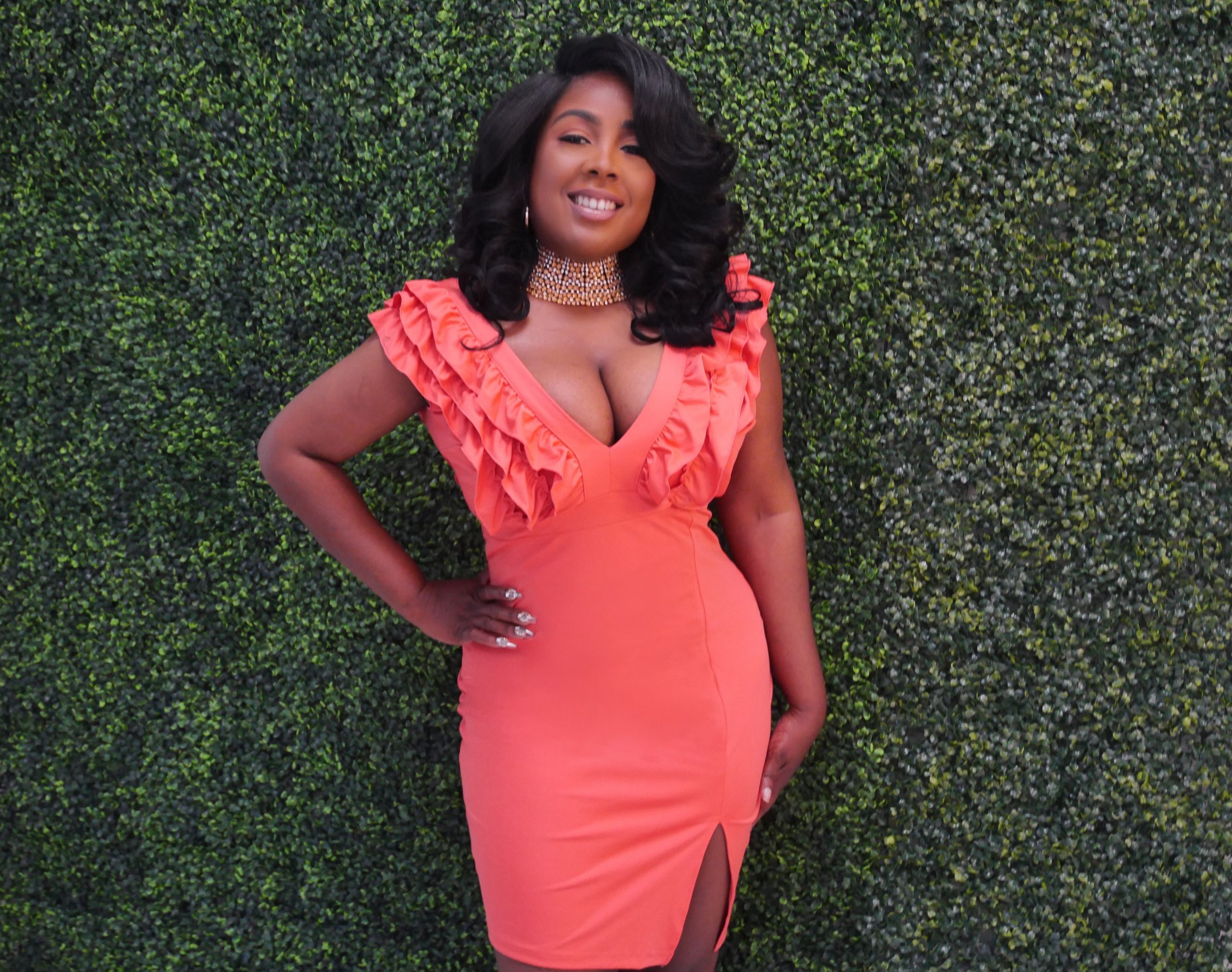 The head of music for londonfm.digital said that he loved the new single ‘Bad Attitude’ from ‘Intelligent Diva’ with it’s rhythmic, dynamic, diverse and vibrant production, catchy beautiful strong vocals, that stick in your head, with serious attitude and beat driven percussion energy, that gets you grooving and dancing all night long to the 70’s esque Carribean strings and dope vibes. This walks all over Cardi B, and so we have placed it on the London FM Digital playlist + it will also be played as a special new music ‘Powerplay’ at approx 1 PM UK time for a month or more, enjoy and don’t stop dancing, this is hot.

The History of Intelligent Diva

Intelligent Diva is singer, songwriter, lyricist, actress, model, entrepreneur, and producer from Jacksonville, Florida.  She’s a multi-genre music artist who doesn’t want to be kept inside of a box. Intelligent Diva, believes in diversity and wants her music to showcase that. The artist has both written, produced music across genres such as pop, hip-hop, R&B, urban Latin, contemporary gospel, and gospel rap.   Intelligent Diva, born as Chincia K. grew up singing in church choir and chorus which later on resulted in her performing as a background singer over in Dexheim Germany.  The artist showcases her range in writing skills in her music by performing her own leads and background vocals.

The artist is owns two record labels Intelligent Diva Music and Diva Underground Records. She has her own music publishing company Intelligent Diva. She has launched her own merchandise store IDM Merch Boutique, where she has her own NFT Collection with physical online merchandise. The artist is building her own music metaverse, with her own virtual city which includes her own virtual stage, which will be a place where she will hold her own performances, tours, contest, music videos, fashion shows. She will build the platform as a place for other independent artist to also appear on the show.

Intelligent Diva has released 23 singles 1EP, and 1 album. The artist has had 21 of these singles to  chart. The singles consisted of No Justice, Not Making Love (Radio Edit), Your Love is Dope, Work It Out Now, Sexy Walk, Sex to a Sax and In My Feelings. Her first number 1 single was No Justice on the IRMIX Top 20 Countdown. Her second number 1 single was Sex to a Sax which landed the #1 position in the US on the World Indie Chart and was #2 on the Top 200 Euro Indie Chart. Not Making Love peaked at # 2 on the Euro Indie Chart. In My Feelings landed on the annual Top 20 World Radio Chart as the Most Streamed Song in the US by an independent artist. The artist was featured on the Truth or Dare Remix with Icy Land, Adrian Swish and Sean Kingston which landed at #10 on the I Tunes Chart in Austria. Also Get with You which features Icy Lando, Kellie Kel, and Sean Kingston .

This year in 2022, the artist has 4 singles, and all singles have charted. Her major accomplishments happened this year where the single Sinner’s Prayer hit Billboard at #21, Baby I Love You hit Billboard peaking at #1 for two consecutive weeks in a row and her current single User hit #4 on Billboard. The artist Intelligent Diva also manages music artist where her artist Paul Askew also has hit Billboard landed at #1, with his first single Save Me.