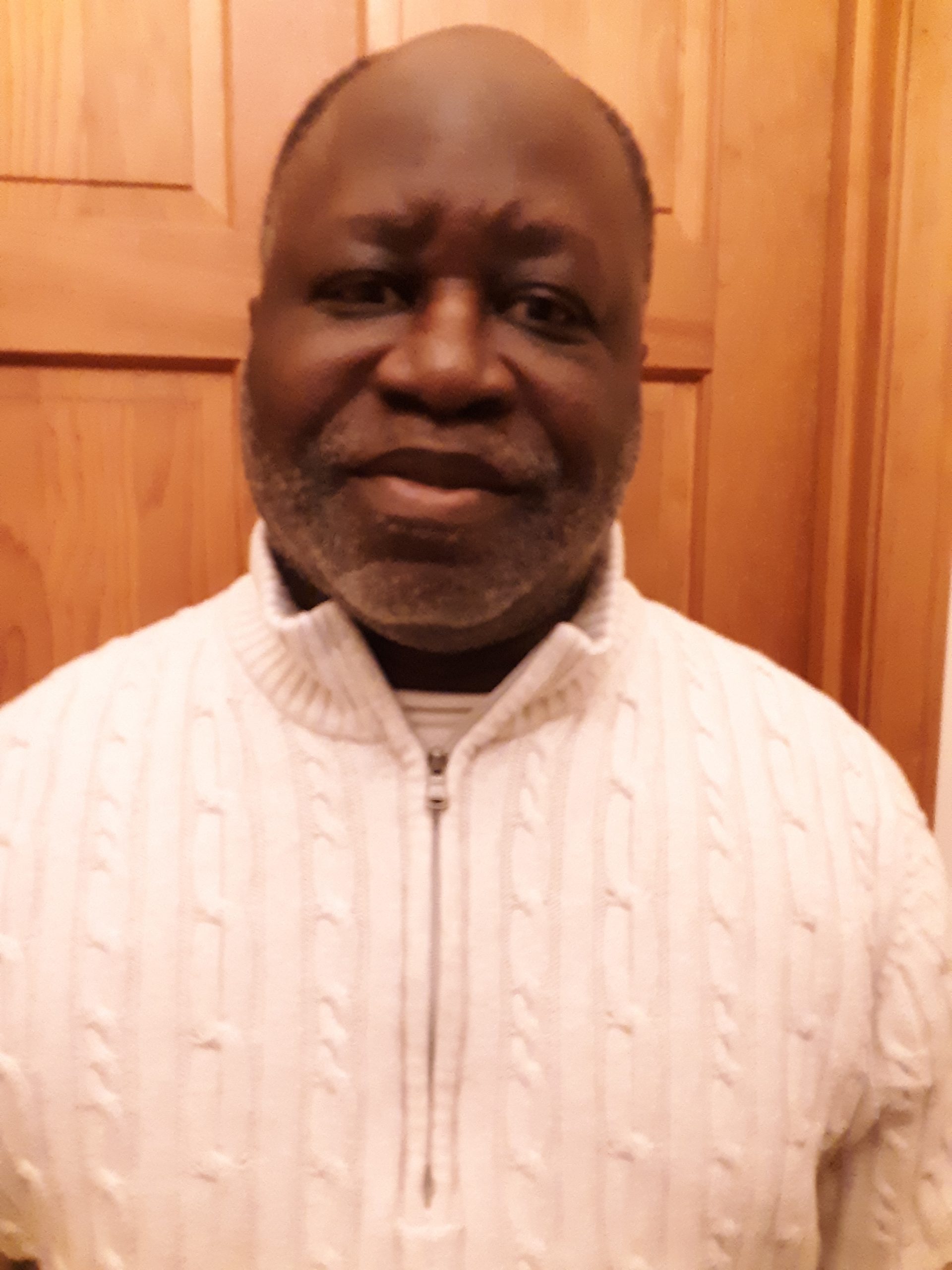 The head of music for londonfm.digital said he loved the new single ‘Baddest Chick Part 1’ from ‘ S-cents ‘ with it’s atmospheric production and cool distinctive beats with a strong and melodic rap/flow and dreamy synths and effects that stay in your head. It’s now on the daily playlist and will be played 2-3 times a day in general rotation + as a powerplay at 10:25 pm UK time for a month or more.

He says ” My name is Julius Barnes, II, with stage name S-cents. I chose that name because as a songwriter your true essence comes out in the songs. As a youngster I played saxophone and marching trombone in band. I just loved it. However, I gave it up at the time to follow an academic route. During undergrad, no music. I few years into graduate school, however, I started writing poems that eventually changed to songs and I have been at it ever since. Because of my upbringing, I have played everything from Sister Sledge to Mozart. I’m really excited about putting music back into my life. I hope you hear that excitement in my songs”.