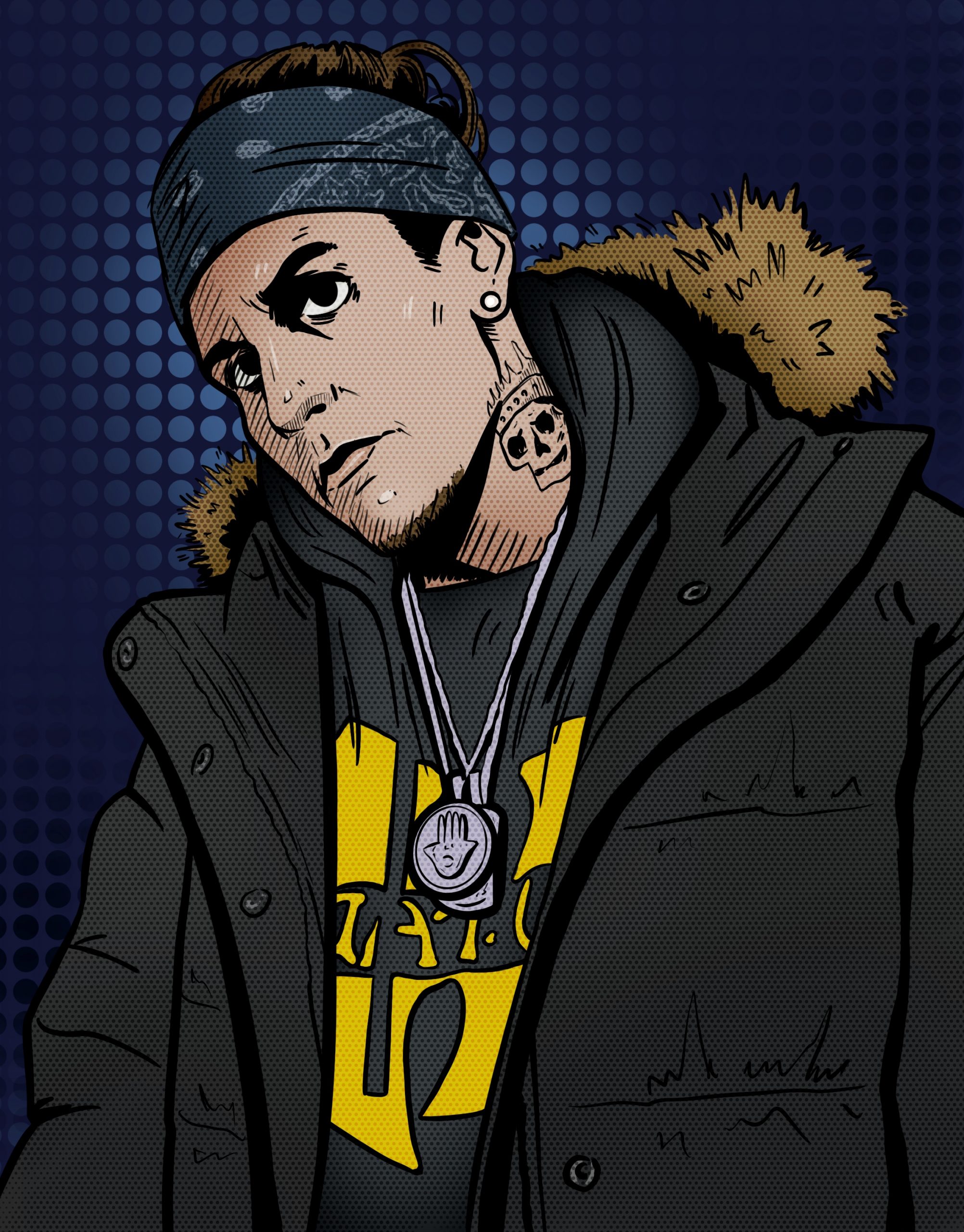 The head of music for londonfm.digital said he loved the new single ‘Cyber Cipher‘ from ‘A.R TOKIN’ with it’s infectious, dark and mesmerizing synths, dope beats and powerful rap/flow that takes you to another world, with it’s distinctive style, ethereal energy, touching epic piano and strong attitude. The single is now on the daily playlist and will be played 2-3 times a day + as a daily powerplay at approx 7:35 PM UK time for a month.

A.R Tokin is a man on a mission like no other. The Washington native started this twisty journey as a child left in awe by the words of legendary emcees such as Snoop Dogg and Ludacris. The fragility of his childhood would find a way to break as he and his friends grew older. Tokin would soon see his friends succumb to drug addiction, suicide, and other vices over the years, which left him with a tremendous amount of stress and pressure. When all hope seemed lost, music appeared as a ray of light at the end of the tunnel.

After meeting his homies Dutchy, Munchino and Kaycee he began recording music and joined the Staten Island based music group M.V.L.L South, Lifes hard knocks sent him around the country honing his skills and never leaving behind the dream he continued writing. He soon poured in all of his resources, effort, and passion into creating timeless hip-hop records that helped him cope with life and would soon help other do the same. He would eventually team up with his longtime producer, E.P, and grow exponentially in a creative sense. “If I make it, they make it. [I’m] loyal to the end.” Building a solid team and working together, Tokin is determined to spread the love and hope music gave him to as many who are willing to listen!