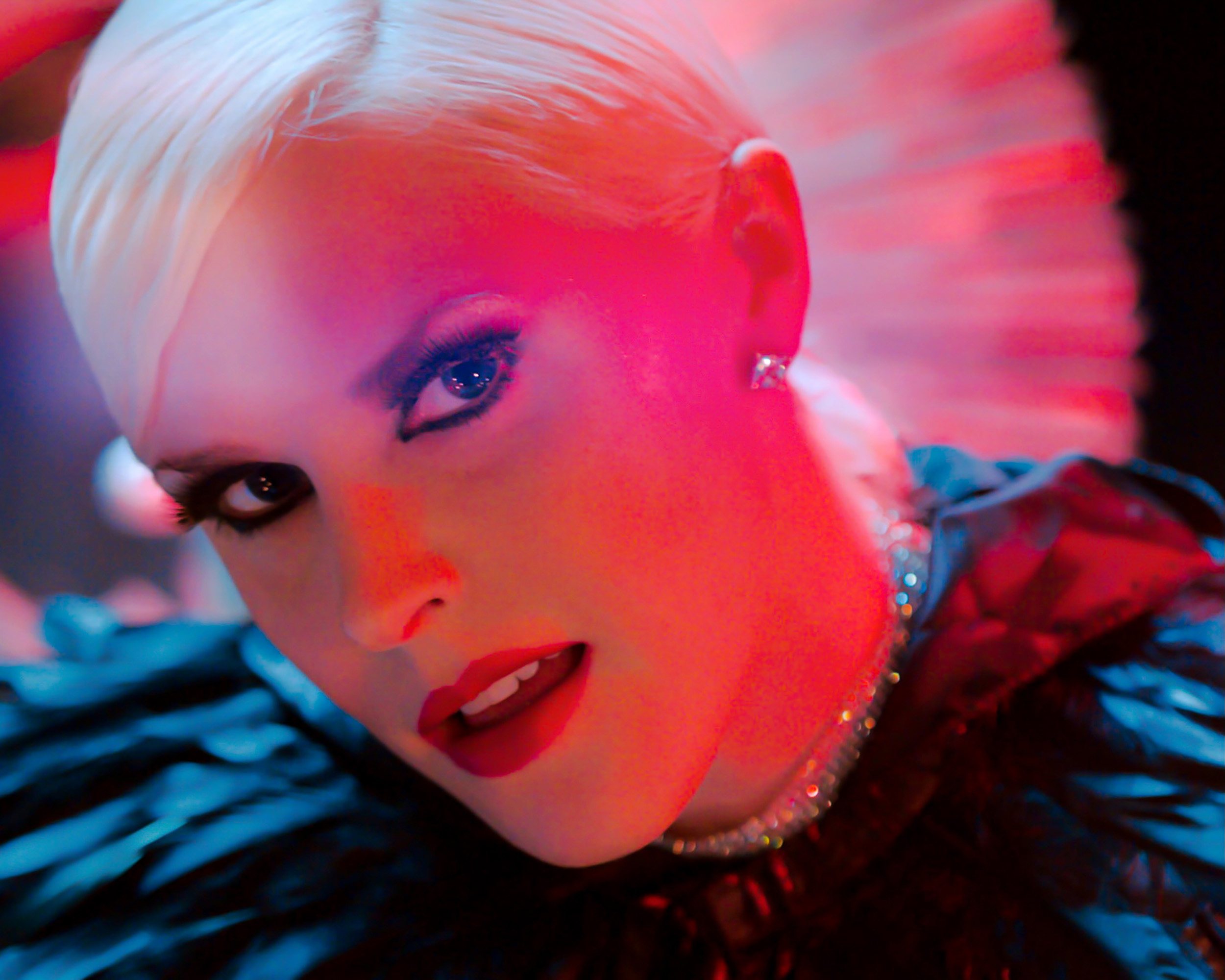 The head of music for londonfm.digital said that he loved the new single ‘Diamonds are Forever’ from ‘M-Ritz’ with it’s sleek, classy, mysterious and atmospheric production, beautiful strong touching vocals and funky sound that sends cool Bond like shivers down your spine, an exceptional fresh version of a classic. The single will be played daily on the playlist + as a special powerplay at approx 1:05 PM UK time for a month or more.

A native of historically grunge-infused Seattle, M-Ritz is an emerging Pop Singer & Songwriter flavored with East-Coast swagger from her recent years in New York. Vocally trained in Classical and Jazz, M-Ritz has cultivated a fluid singing style inspired by the talent of female solo artists such as Peggy Lee, Ella Fitzgerald, Imelda May, Enya, Bjork, Aretha Franklin, and Eva Cassidy.

M-Ritz began independently releasing music in 2018. Three years after the launch of Jazzy Pop singles “Cool Cat” and “So Close” in 2019, M-Ritz is back at it with “By Now,” a 7-track cinematic Pop album flavored with Deep House and spices of Jazz, Nu Disco, and Rock.

“By Now” is a reflective collection of songs demonstrating M-Ritz’s growth as an up-and-coming Pop artist. From a complete restructuring of the 1971 classic “Diamonds Are Forever” to fit a modern Pop tempo suited for upscale lounges and nightclubs; to sobering social commentary set to a cutting-edge electronic beat with jazzy inflections in “The Divide Between”; to the EP’s title track utilizing live oud and orchestration that is fit for major motion pictures… “By Now” establishes serious artistic promise of yet greater things to come.

M-Ritz’s new EP is followed by a continuation of her unique, sultry Jazzy Pop style with the release of singles “Alter Ego” and “Baubles.” Whimsical yet deep, these songs take her genre to another level by marrying early 20th-century popular American music styles with contemporary flair.