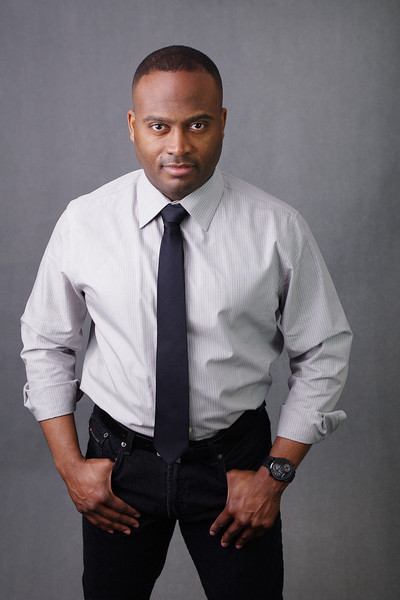 The head of music for londonfm.digital said he loved the new single ‘I Belong’ from ‘Jammie Jolly’ with it’s warm, melodic , catchy and boppy production and strong vocal and melody with a classic sounding twist that stays with you after the first listen. The single is now on the playlist and will be played 2-3 times a day in general rotation + as a daily powerplay at approx 8 PM UK time for a month.

Philadelphia based artist Jammie Jolly is the architect behind the sounds of the indie label Jollytimeproductions. Jammie’s creative artistry began after serving his country in the U.S. Navy as a member of the group VOR (Voice of Reason). Initially signed to the independent label Fayzomac records, the group released one self entitled album 1997. In 2009 Jammie released his debut solo project “So Strong” which created a unique smooth R&B style blended with a gospel message. Jammie writes music that soothes the soul, but provides you with an up tempo beat or as he calls it “Feel Good Music”. Influenced, by 90’s R&B, Jammie manages to keep his music fluent with today’s style.
As a well seasoned artist with over 50+ songs recorded and published, along with countless other production & engineering accomplishments including being a member of the Recording Academy, Jammie has proven with perseverance and dedication, there is a place for indie artist in the world of music.