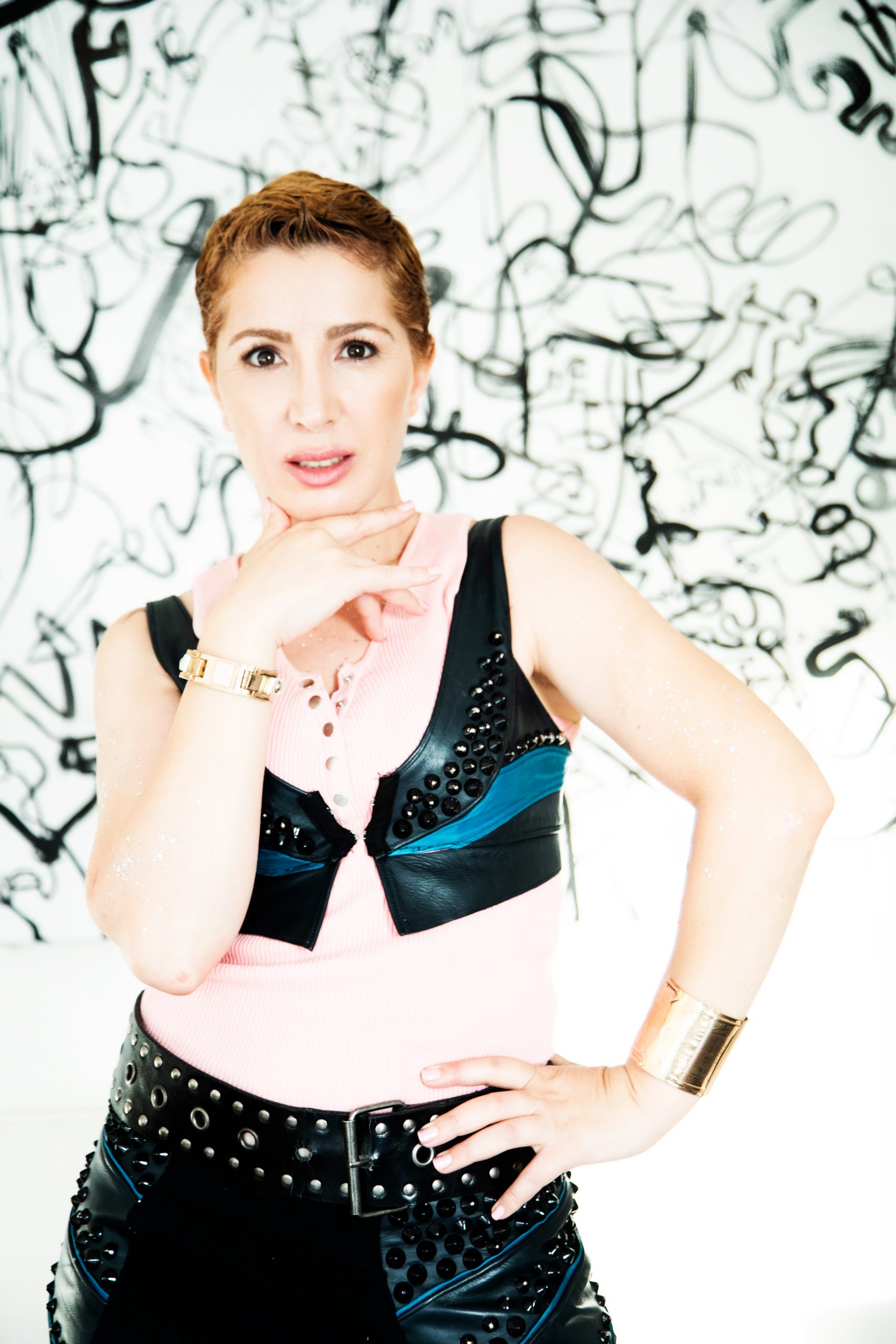 The head of music for londonfm.digital said that he loved the new single ‘Showem what you’ve got’ from ‘Ostarè‘ with it’s catchy, poppy, witty, classy and cool production and groovy beats under a strong, catchy and memorable vocal that instantly sticks in your head. It’s now on the playlist and will be played 2-3 times a day in general rotation + as a daily powerplay at approx 7:55 PM UK time for a month.

Since relocating from her native France to Los Angeles, Ostare has led the kind of career most artists only dream of, complete with chart-topping hits, international tours, and magazine covers.  But despite all the success, Ostare’s art contains a much deeper purpose.  Her most recent songs delve into the most personal of topics – self-love, personal identity, even God.  As a result, she has created some of the most compelling work of her career.

Whereas many foreign-born artists are intimidated by Los Angeles, Ostare persevered through the hardships until she began to feel at home.  Within a few short years, she graduated from performances in small Southern California clubs to a nationally televised performance on the Jay Leno Show.  And that was just the beginning.  Ostare spent the ensuing years cultivating a reputation as one of the most vital young voices in international pop music.

Eventually, a life altering event gave Ostare time to meditate on the true meaning of her art, as well as her existence.  She has since begun to dig deeper, writing moving material with heavy spiritual overtones.  In her own words, these songs are meant to “heal the inner child.”  Songs such as “God Loves a Woman” and “Show ‘Em What You Got” have clearly struck a chord with her audience.  Critics have taken notice too, as she has been praised by publications from Los Angeles to Europe.  She has also received extensive radio play, most notably hitting #1 on ‘Radio Charts Pop Trending songs on 562 Live CA LB Radio, and being featured on popular stations in the US, UK, Latin America, and Europe.

With a powerful story to tell and an unwavering dedication to the pursuit of truth through music, Ostare is poised to make a meaningful impact on the modern music world.