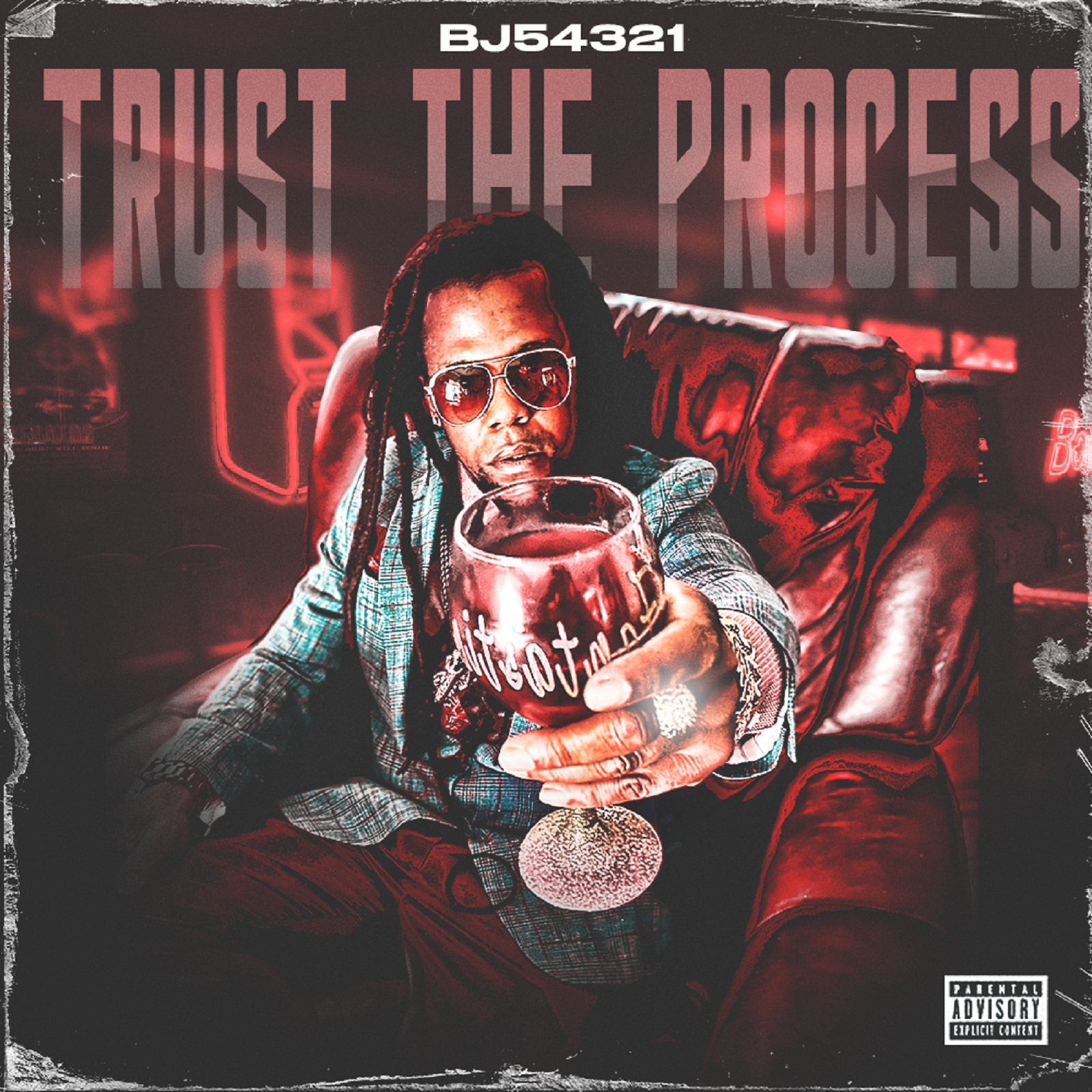 The head of music for londonfm.digital said he loved the new single ‘Next’ from ‘ BJ54321 ‘ with it’s infectious beats and dope backing and cool style, rap/flow/spit that delivers real attitude and street truths delivered with strong lyrical content driving a catchy hook that infects you. The single is now on the daily playlist and will be played 2-3 times a day + as a daily powerplay for a month coming on air at approx 11 PM UK time.

Stanton Benjamin Cooley Jr., (born September 3, 1983), better known by his stage name BJ54321, is an American hip hop artist and music producer from Tampa, FL. Taking to music at a young age, he began rapping and writing his first bars at the age of seven. By 2014 he released his first mix tape and began making a huge impact on the radio stations in his home state. BJ5431 has gained a tremendous fan base in Florida and has opened up for major hip hop artist including Juvenile, Ace Hood, Rick Ross, Gun Play, Gucci Mane, Petey Gunz, and DMX. He is currently working a new hot project that is sure to take his music world wide and touch the hearts of millions of fans around the world.