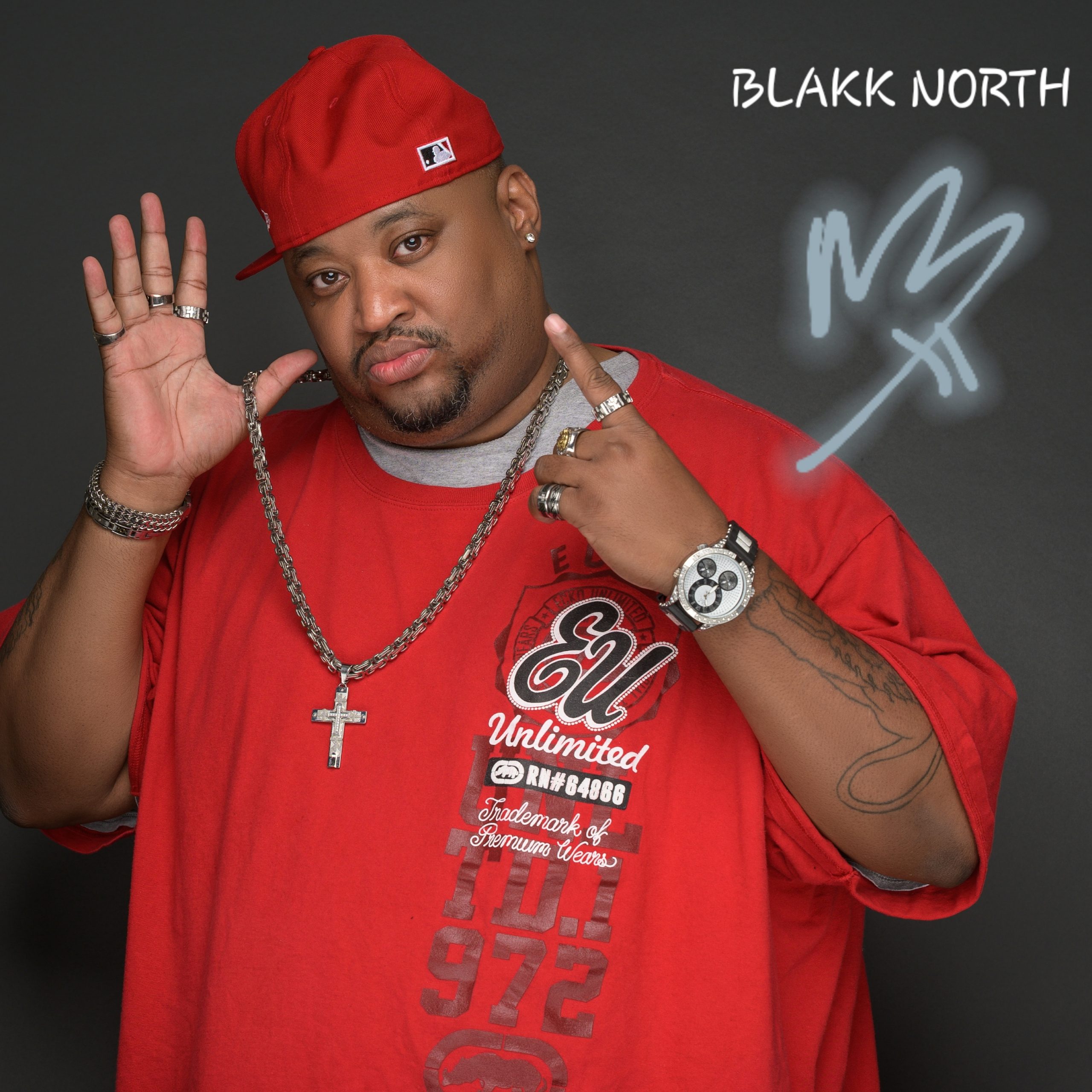 The head of music for londonfm.digital said he loved the new single ‘No 2nd Chances’ from ‘Blakk North’ with it’s smooth, groovy and cool production and melodic female vocal hook that sticks in your head over laid back beats, with a strong and efficient rap/flow that tells the story about staying alive with a strong spit and dope rhymes. The single is now on the daily playlist and will be played 2-3 times a day in general rotation + as a daily powerplay at approx 4 PM UK time for a month.

Born and raised in Cincinnati, OH. This hip hop artist has stood the test of time, His first debut album in 2000 entitled, “Legend of L.T.R.” was the focal point of his musical career. A multi-talented artist whose skills far exceed music, Blakk North has also hosted his own radio show on 88.3fm The WAIF called, “The Raw Fusion Show,” under the pseudonym Dj Todd Bladz. This also lead to his public access program entitled, “City World,” that open the door to television production, in which, he earned many producer certifications.

He then continued his career by becoming a Full Sail University Bachelor Graduate in Entertainment Business, which helped him establish Kandelyte Entertainment and The Lootwig Music Group. Blakk North has now created and new release entitled, NO 2nd CHANCES,”as a 2022 single. This single gives an inside look into this artist musical opinion on the everyday person life and burdens that is faced in a ever changing world. NO 2nd CHANCES is set to debut this February in 2022, in which, the listening audience can get a sneak preview on his website at www.blakknorth.us