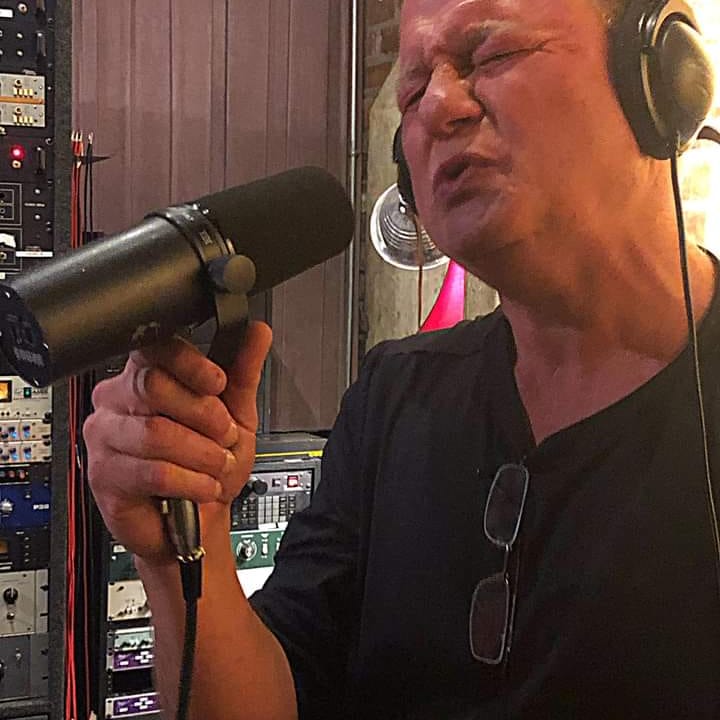 The head of music at londonfm.digital said he loved the new single ‘Time for a change’ from ‘Gino Joubert’ with it’s timeless piano led melody and extremely powerful touching vocals and classic sounding guitars that touch the heart and ears of the listener. It’s now on the playlist and will be played 2-3 times a day in general rotation + as a daily powerplay at approx 10:15 AM UK time for a month.

Gino Joubert comes from music legacy, as his dad is a Louisiana music Hall of fame inductee. Gino’s dad played with the 50’s Era legendary band, The Jokers.

Gino played in bands around New Orleans and Atlanta before settling in on a solo career. His biggest contribution while being in The Sassafras Drifters was a song called, Love Triangle. Love Triangle premiered on www.soundclick.com and soared to #1 on the charts of Rock n Roll. It also climbed to #15 in the genre of Rock.

Gino has played on Frenchman St. In New Orleans prior to Covid, and has a penchant for moving his audience. Strong and Powerful vocals that move the listener.

Gino is currently working with his team of promoters devising an upcoming tour. Tour dates will be announced soon.