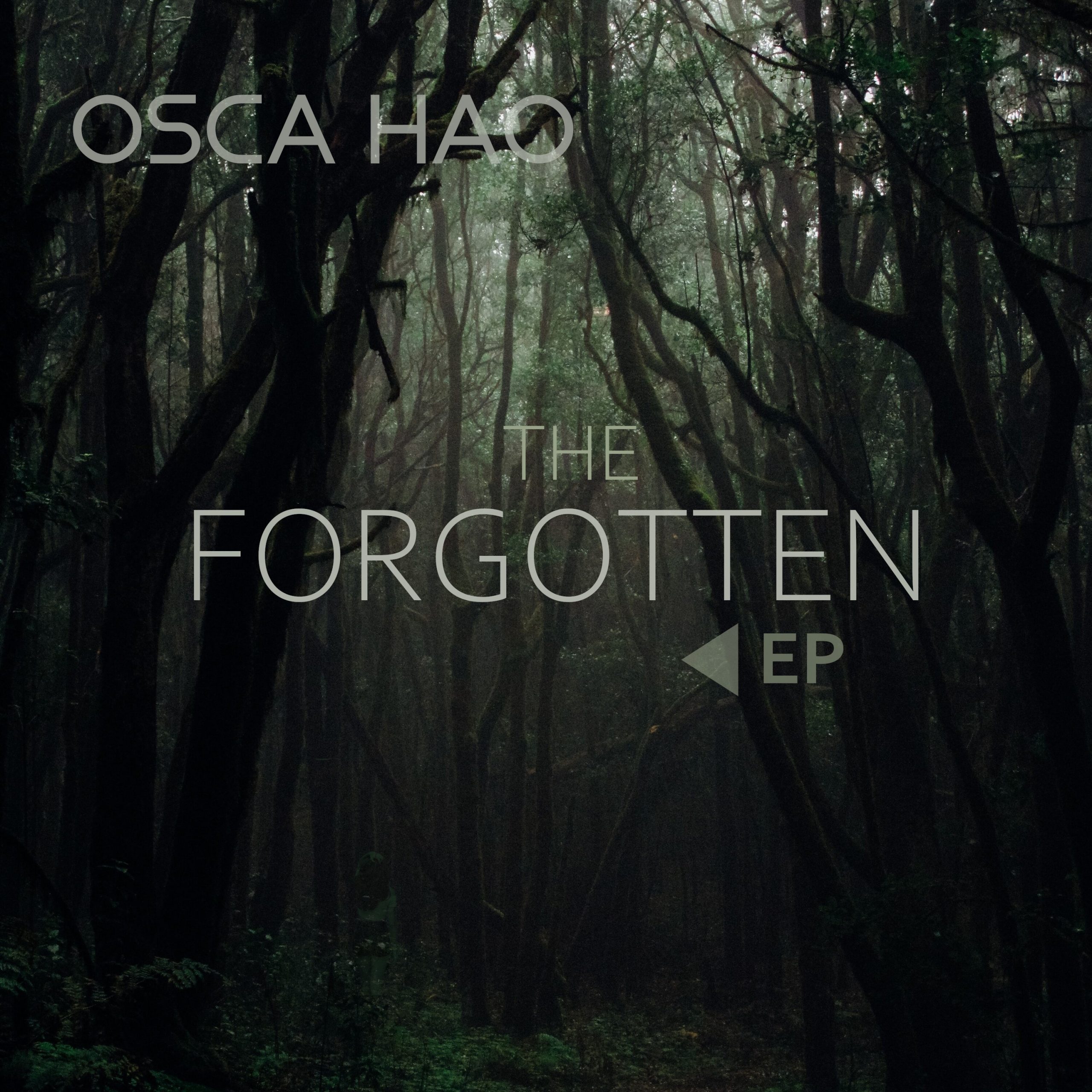 The head of music for londonfm.digital said that he loved the new single ‘Tasteless’ from ‘Osca Hao’ with its mesmerizing piano beauty, cinematic production and spine tingling melody, that meanders and moves from emotion to emotion. An exceptional piece of music fit for any Hollywood Blockbuster. This touching and thought-provoking instrumental single is now on the daily london FM Digital playlist and will be played in general rotation through the day and night + as a special powerplay at approx 6:15 PM UK time every evening for a month or more.

Osca Hao started with guitar, saxophone and the drum-kit at 11 years old, whilst attending King Edward VI school.  The British-born musician felt that no individual instrument has any sort of superiority, which led him to an interest in the Soundtrack genre.  Here, he is able to fuse an array of themes in his artwork, such as the Western Classical Era, the technological revolution and Asian sentiment.

His music initially was regarded as being part of the New Wave Instrumental genre, but his releases “Forever” and “Something To Smile About” show the need to break free from categorisations – something he believes soundtracks teach us all.

A progression of themes, to celebrate the freedoms of one and many – the music of Osca Hao is collective as much as it is individual.

Heavily influenced by British Rock, Hip-hop, EDM and Carnatic music throughout the years, it is unclear if this, definitely abstract, musical illustration will ever come to rest.  His philosophical overtones are entirely captured in the quote: