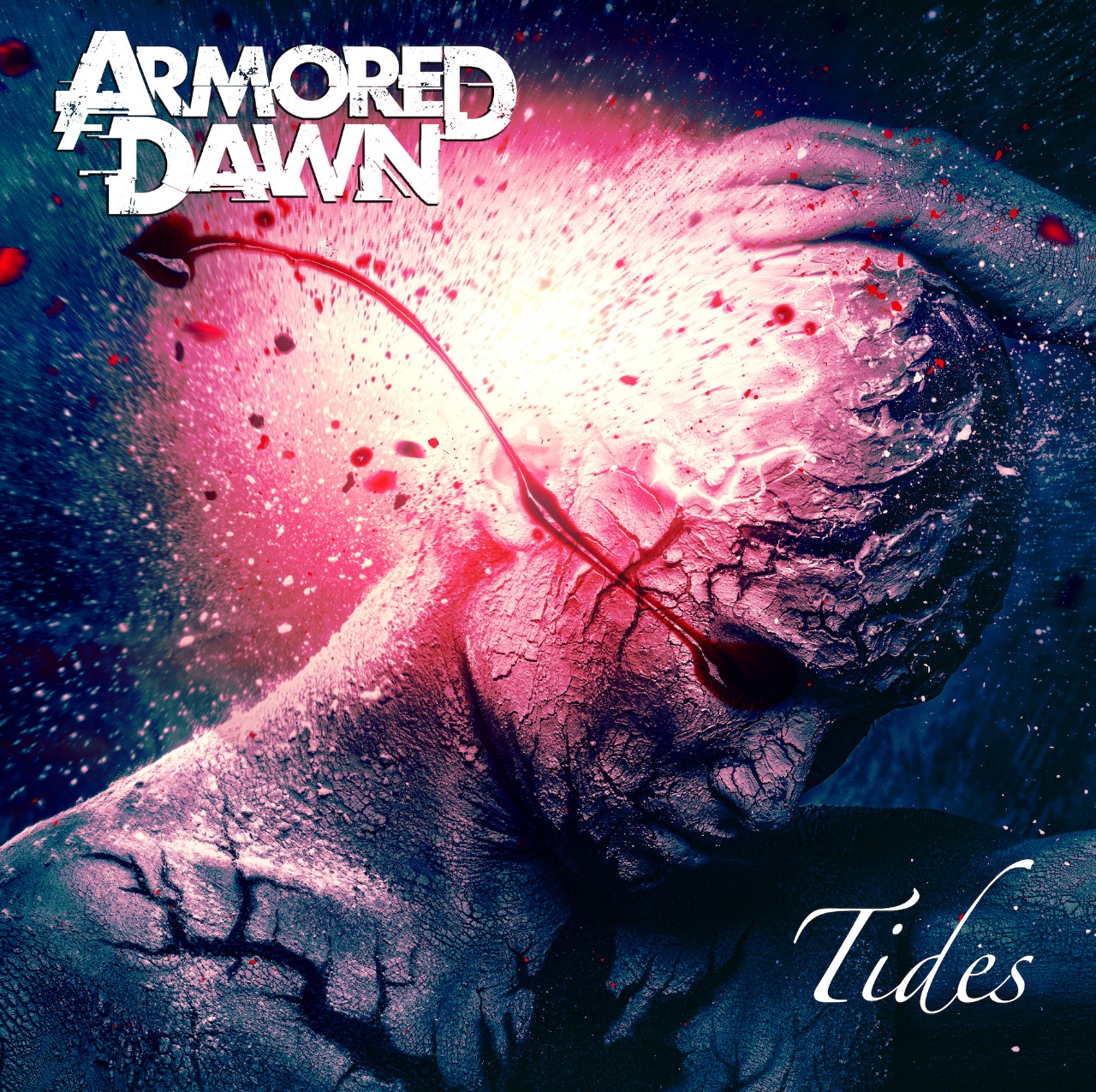 The head of music for londonfm.digital said that he loved the new single ‘Tides’ from ‘Armored Dawn’ with it’s crashing, pounding, furious, but melodic rock metal sound that shakes your speakers and cures you with it’s pure sonic wall of amazing rock sound. For that reason we have placed it on our playlist and it will be played every day throughout the day and night + as a special ‘metal’ powerspin at approx 5:15 PM UK time for a month or more.

After a triumphant comeback with “S.O.S.”, Armored Dawn releases their newest single “Tides”, delivering even more heaviness. However, like the previous song, this current record also addresses deeper sentimental themes, such as melancholy. The launch took place on all major streaming platforms on September 30th.

The song was recorded at renowned Dharma Studios and mixed by renowned producer Chris Lord Alge (Muse, Green Day, Nickelback), while mastering was handled by Ted Jensen (Bring Me The Horizon, Evanescence, Metallica).

Find a concept, work with the right partners and invest in the potential to pursue your dreams. From this perspective, Armored Dawn was born in 2014 and within a few years became relevant in the Brazilian metal scene. After all, they toured alongside great bands such as Saxon, Megadeth, Scorpions, Whitesnake, Europe, Hammerfall, Rhapsody, Fates Warning, Sabaton, Tarja Turunen, in addition to joining Motörboat, the cruise of the legendary band Motörhead.

The first two albums, Power of Warrior (2016) and Barbarians in Black (2018), were produced by important professionals such as Tommy Hansen (Helloween, Jorn), Bruno Agra (We Are Harlot) and Kato Khandwala (The Pretty Reckless, Papa Roach). The third, Viking Zombie, was produced, mixed and mastered by Rodrigo Oliveira and Heros Trench, who is a veteran producer, with more than 200 bands under his belt and a Latin Grammy winner.

Presenting a sophisticated and versatile metal, the group collects great works in music videos, such as the very special production “Sail Away” and “Beware of the Dragon”, shown in all movie theaters in Brazil during the trailers for the 2018 Aquaman movie. Besides, “Ragnarok” and “Animal Uncaged” (recorded at the Rockfest festival, at Allianz Parque, São Paulo, when they played to around 37,000 people) have millions of views on YouTube.

During the pandemic, they released the single “Stronger Together”, very well accepted by the fans, as well as the most recent, “S.O.S.”, which came out last July.

The fourth album in Armored Dawn’s career is currently being produced by the band.