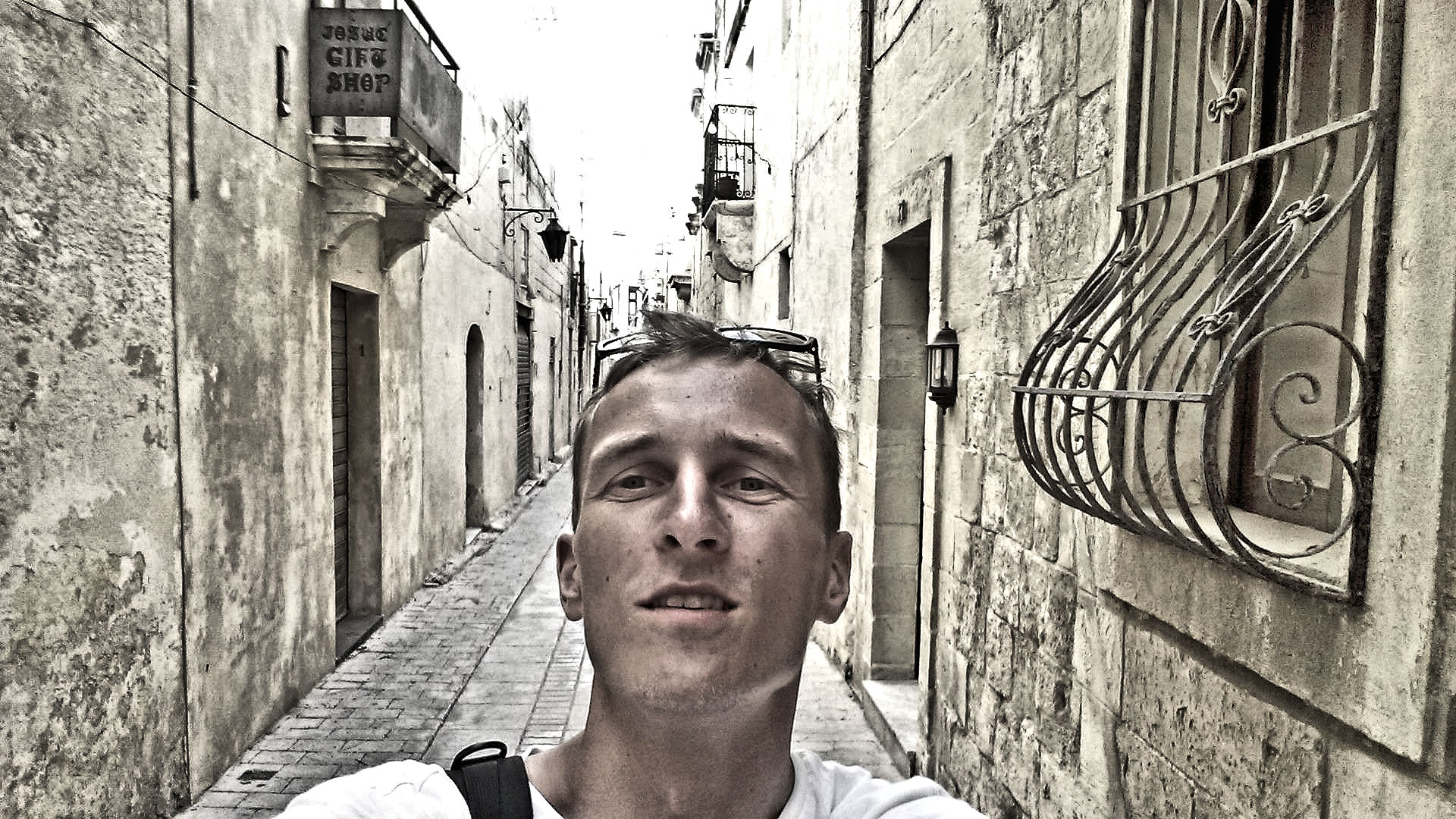 The head of music said he loved the new single ‘Unangepasst’ from ‘Johnny Talker’ with it’s classic sounding production and mellow, chilled and relaxing vibe and beats under an efficient rap and dreamy melodic jazzy production. The single is now on the daily playlist and will be played 2-3 times a day + as a daily powerplay at approx 8:35 PM UK time for a month.

From an early age, young Johnny was exposed to music through his father’s record collection. Later influenced by his cousin, he came into contact with US-Rap and in the heyday of his youth with German rap. Regional and national jams took place; the 1210 ran the mic was rocked. Today he moves with his musical style between classic rap, lo-fi, pop and reggae/dancehall. In December 2018, “Kleines Reich Vol. 1” was released via johnnytalker.bandcamp.com. “Kleines Reich Vol. 2” was released in 2020 and is characterized by its unique, individual style “Straight outta Minden”.