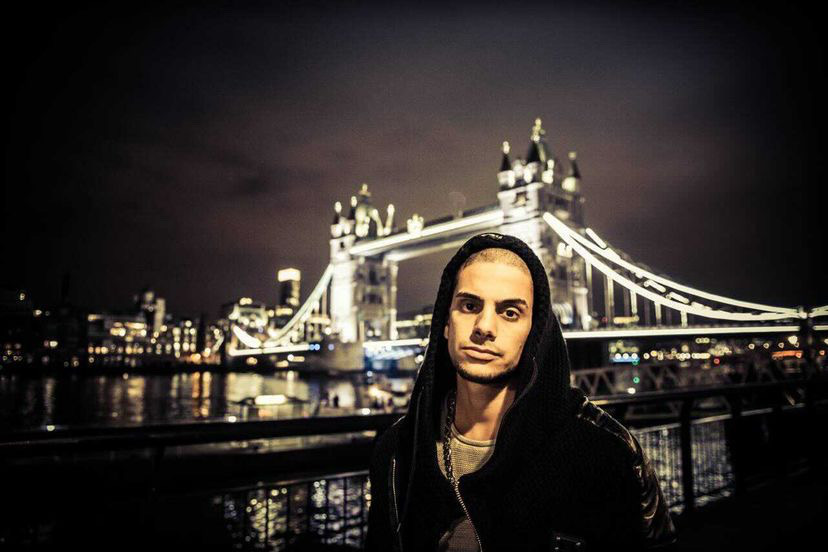 The head of music for londonfm.digital said he loved the new single “What I’ve Been Through” from Famoe with it’s upfront, direct and real life story telling powerful rap/flow, over a dreamy, atmospheric and melodic production and dope slick beats. The single is now on the playlist daily and will be played in general rotation + as a daily powerplay at approx 10:15 PM UK time for a month.

Already on a roll in 2022, Famoe has served up another flawlessly catchy single he’s titled “What I’ve Been Through”.

Getting his start in the early 2000’s and staying incredibly consistent since, Famoe has added onto his burgeoning discography with an instant classic, “What I’ve Been Through”. Distributed by AWAL, Famoe’s quick return this year has ultimately been a plus for all who listen, especially because his latest musical output has been nothing but impressive. Over the last decade, it feels like this artist has been all over the place whether its been working with famed producers or collaborating with some of the greats. Either way, we’re thrilled he’s here and even more excited that this track has delivered beyond expectation.

On the background of the song though, Famoe states, “‘What I‘ve Been Through’ is an official Motion Picture soundtrack for a movie that I did for War From The Archives with actor Hasaan Rasheed known from Marvel’s Black Panther. Now released globally for the world to enjoy, it feels as if there’s 1000 things we could point out that surmount our love for the song. First and foremost, that backing beat to help drive the suspense in the song is what got us ramped up quick. However, Famoe’s imagery-filled lyricism and commanding delivery is what really solidified it all too. It’s almost as if the entire package of the song was strategically formulated to be as replayable as possible, and in that case, he’s succeeded.

At just a tad under three and a half minutes in runtime, the artist leaves nothing on the table that feels as though the song isn’t complete. It’s a nice journey and even a personal glimpse into literally what he’s been through. Specifically, we also feel as though this would be a great entry point into the rest of his discography. There’s so much music going back, you’d be a fool not to listen to more after you dive into his latest.

Please, go ahead and check out all the links below where you can listen, follow along, and stay tuned for everything else on the way this year.

Listen to “What I’ve Been Through”