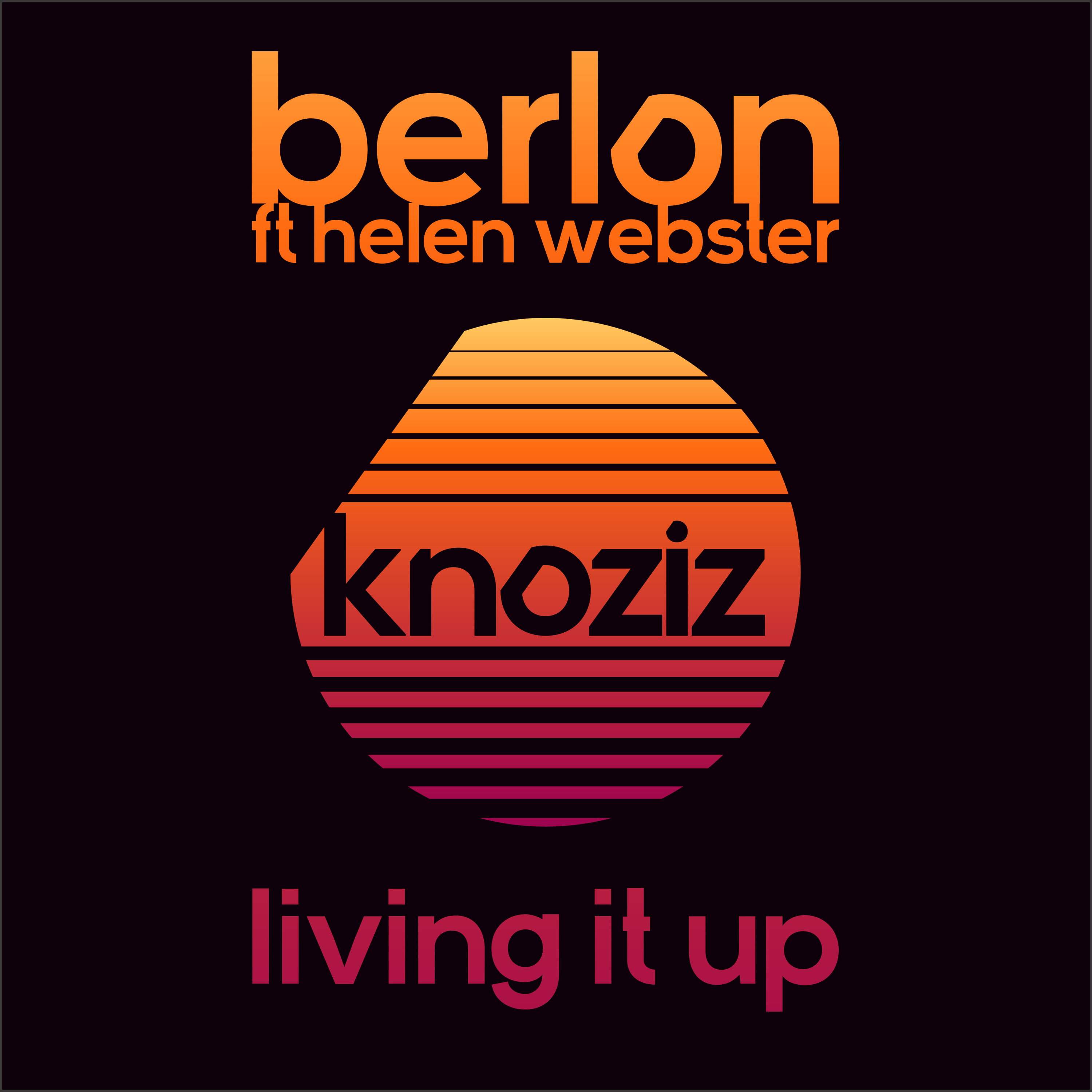 Introducing Berlon, as the international duo debut their collaboration ‘Living It Up’ on UK imprint, Knoziz Recordings.

As ‘Living It Up’ touches down, with a timeless house sound – the record also sets out Berlon’s musical agenda, in fitting style. The summery House track features gorgeous vocals from Helen Webster & along with piano hook takes centre stage.

Berlon are Adam Graham & Willy Washington, two figures that have both made their own indelible mark on the industry. Adam’s early background was in radio & his previous records have been signed to the likes of Slip-n-Slide & Ministry of Sound. While Willy’s illustrious career has seen him penning songs for the likes of Mood II Swing, Michelle Weeks, My Digital Enemy, Ben Remember & Ultra Naté.

Fast forward to the present, the two now join forces on their cut ‘Living It Up’ – a single also marking the debut output on London based label – Knoziz Recordings.

Stay tuned, as Berlon serve up an abundance of feel good vibes with ‘Living It Up’ – set to ignite a host of club floors & radio airwaves, in the coming weeks.