Izzie’s Caravan is a blues-rock outfit with an international flair, that can trace its roots directly to Dire Straits’ massive hit, “Money For Nothing.” Guitar and vocalist, simply named, “Izzie” recalls: “Those powerful drums followed by that insane guitar riff had such a profound effect on me, after that, I always knew that guitar would have some part to play in my life.”

Izzie started his musical journey by forming a 3-piece band in 2004. The Deep Impactors included two future (and now former) members of the Caravan, Sim and Ray. After becoming disillusioned by the music industry, Izzie took a decades-long respite from guitar, eventually returning to the instrument he loved, just a few years ago.

Referring to himself as a “poor man’s Buddy Guy or Lightnin’ Hopkins,” Izzie cites bands like Led Zeppelin and Aerosmith as early influences, followed by later guitarists like Izzy Stradlin and John Frusciante. But, it was the blues of Stevie Ray, Clapton, John Lee Hooker, Johnny Winter, Muddy Waters, and of course, Buddy Guy, that inspired Izzie’s return to music. 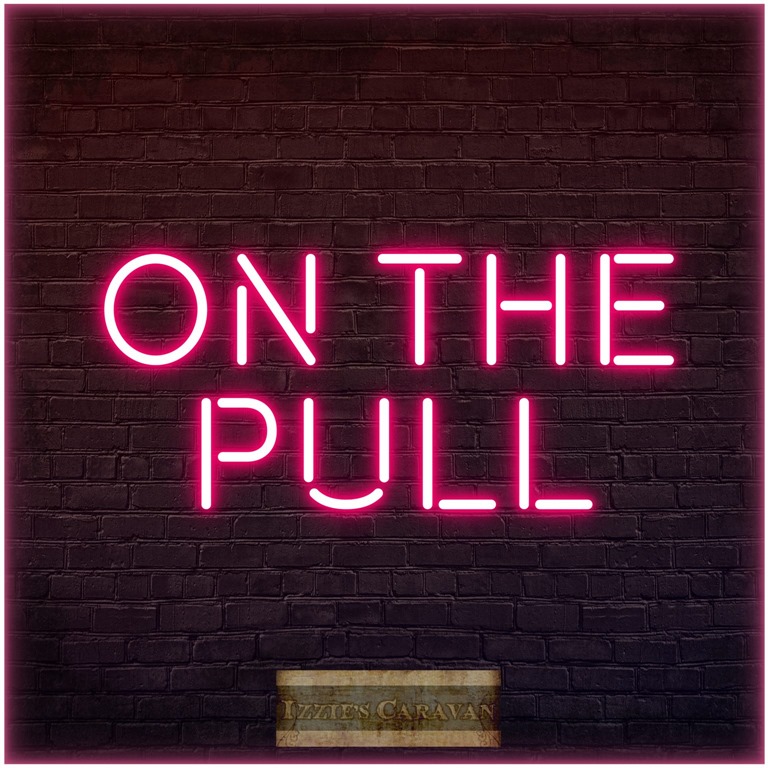 Izzie says, “This is one is a definite back to the blues record…and already I can tell it’s just going to be a very, very raw, very dirty record, and I really want to try and push the boundaries a bit in terms of the lyrical themes as well. I’m already getting excited about it…”