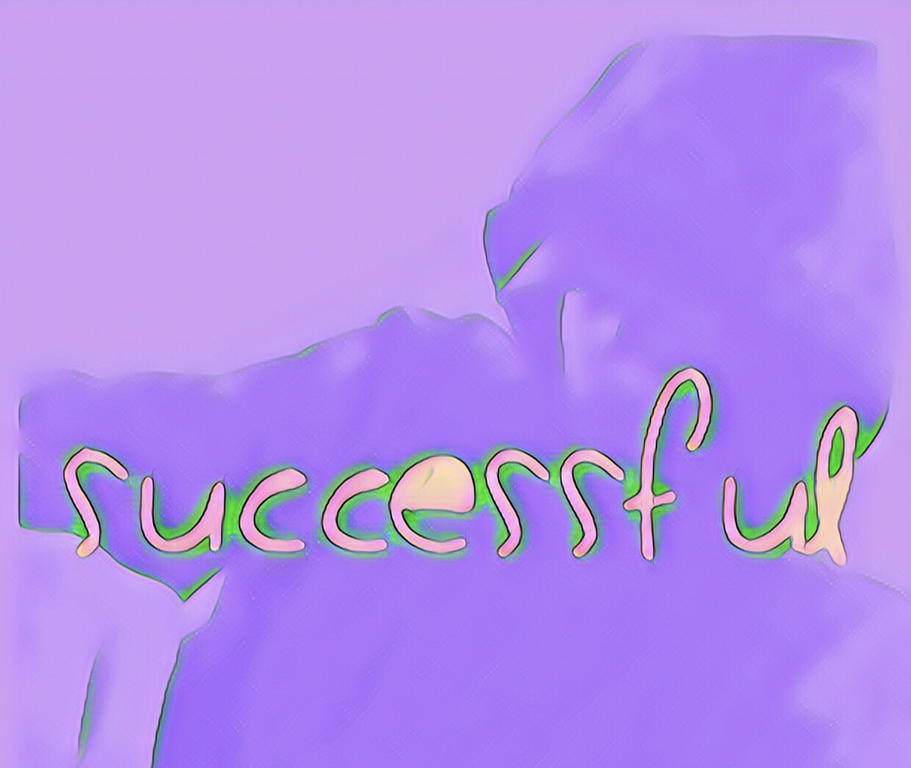 Fadetheblackk is an up and coming artist in the music world he is originally from the Bronx, New York.

He spends most of his time creating new music, networking with other artists in the industry, and expanding upon his core audience and fan base.

In 2018, Fadetheblackk teamed up with Warner Music Group as part of their new Indie Platform level, and through them has released his newest project, “Visions”. 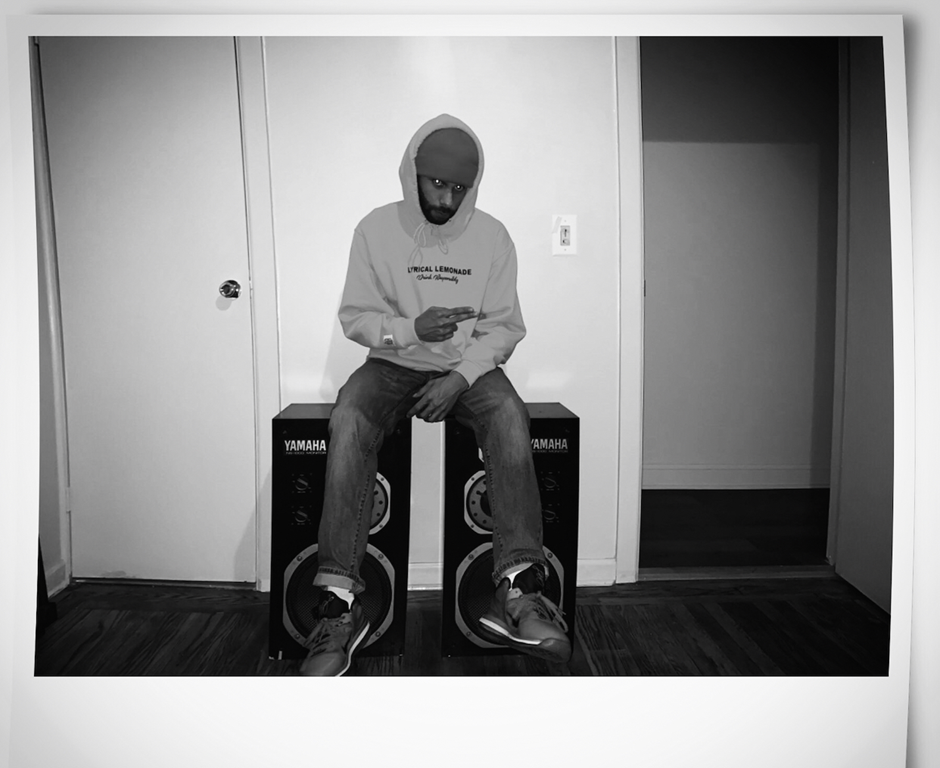 In 2019 he released 4 singles which received co-signs from publications such as Ear Milk, Lyrical Lemonade, Respect Magazine, The HypeMagazine, HipHopSince1987, ItsBizkit, and Essentially Pop to name a few, Fade is on the radar as the next New York City breakout star.

After dealing with Warner Music Group Level, Fadetheblackk is still looking to land himself a deal with one of the majors. He believes having a machine backing his project would allow his vision to reach a more vast audience.

His music is a heavy melody of tales which everyone could relate to on some occasion. He touches on everything from street involvement, drugs, to women. Over the last couple of months, Fadetheblackk has been very busy on Soundcloud, releasing an array of music.

Fadetheblackk new track displays his trademark lyrical style and positive vibes. Fade has something to prove, and he’s here to set the record straight. Sometimes when we feel people doubt us, it is all the push we need to take us to the next level and get motivated.

You can hear this type of energy in Fadetheblackk song. He creates a vivid vision using his own ideas and creativity, following his journey to what seems like a path towards success.

Fadetheblackk delivery is very accurate and inspiring, and not to mention the beat is bangin’ produced by The Cratez.

“Successful” is about never stopping for anything or anybody always fighting for what you want and never giving up on your dreams.

How love is the answer, but also informs how our society promotes It’s all about being stubborn and the do or die mentality that it takes to succeed in this industry. Fadetheblackk disagrees and he believes love is the key to all success.

“You don’t have to fit the mold to be successful”
Obviously this makes fro a great hip hop song, and Londonfm.digital RAP, GRIME, TRAP AND HIP HOP 2020 is looking forward to more tunes from Fadetheblackk.