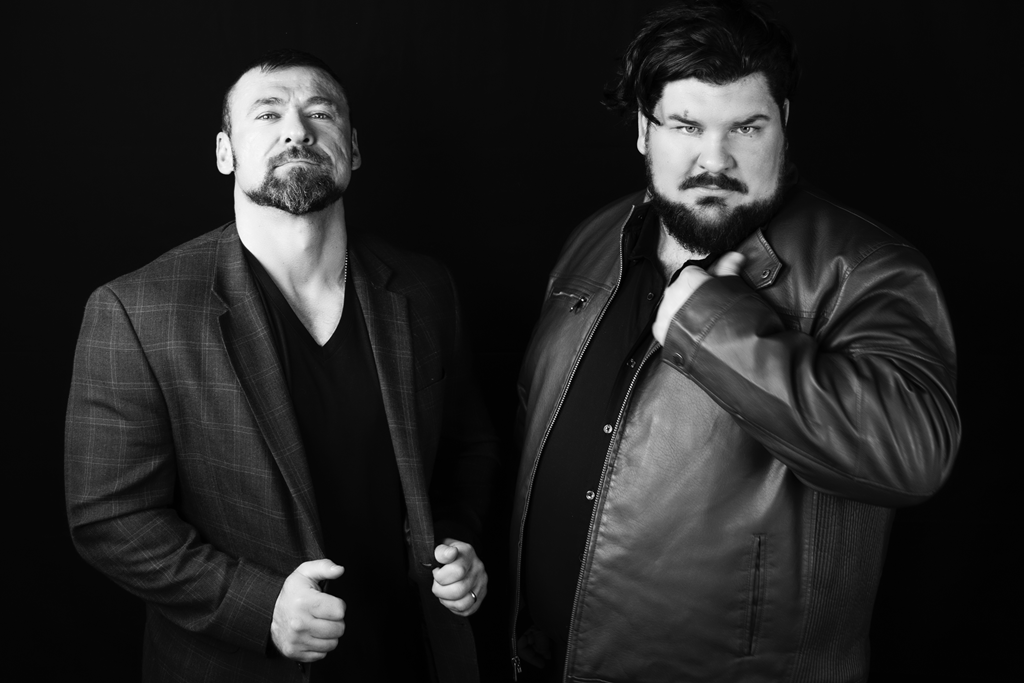 When N2BLÜ were asked about the real life story behind the song ‘Dance’ they said “We dedicate this song to the memory of Chris Allen Mason (DJ C.A.). Chris was one of my (Jonathan) best friends, a fantastic DJ, and one of the reasons I am still making music today. This song is a celebration of our friendship & mutual love, music. Chris helped me during one of the darker times in my life and believed in me when I didn’t believe in myself.

His catchphrase, “Life may not always be the party you had hoped for, but while you’re here, you might as well dance!” is what this song is all about”.

N2BLÜ who have recently released a string of Independent hit releases are a creative and inventive dance pop duo with a very strong lyrical outlet hidden in their shiny pop sensibility.

When asked about the production and creation of the track ‘Dance’ they revealed that “Jay is the Artist/songwriter/singer and Kosat is the producer”.