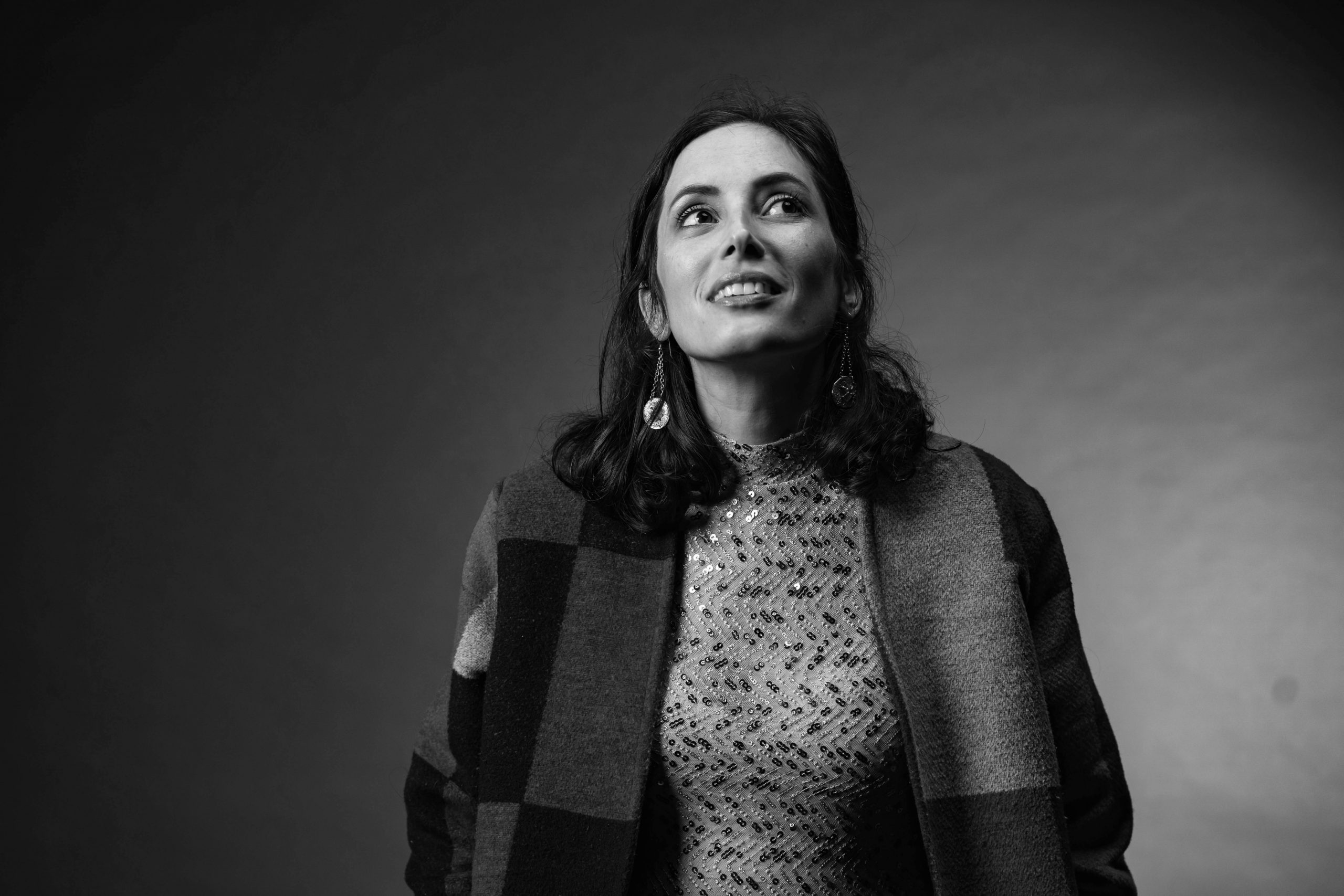 The head of music for londonfm.digital said that he loved the new single Do I Really Wanna Know? from Lenoy Barkai with it’s mersmerizing, dreamy, epic and cinematic production, haunting drums and beautiful angelic vocals, that have a classical meets rock approach. The track then bursts into a grungy Radiohead esque guitar dirge, that rocks and makes the speakers explode with eerie passion. A great theatrical mix of the classical and Rock worlds, and so for that reason we have placed it on the London FM Digital playlist and it will be played at least once an hour through the day and night + as a special powerplay at approx 5:55 PM UK time every day for a month or more.

Do I Really Wanna Know?” is the first single to be released from Lenoy Barkai’s debut album, Paper Crown. The song juxtaposes rock instrumentation over classical vocal lines, experiments with vocal synths and follows an untraditional structure.

“It is definitely the track where I set out to try something new and pushed myself further beyond my comfort zone than I had with any songs I’d written previously. And it ended up being one of my favourites, and most fun to record. So even though it has a distinct character that stands somewhat apart from rest of the album, I was really excited to share it and chose to release it first,” says Lenoy.

The track draws inspiration from a diverse array of artists, such as Kimbra, Portishead, early Muse and Radiohead.

“Most profoundly I was inspired by the iconic South African band Lark. I remember being mesmerised by the band in my early twenties and I still return to it often. Back then, as a student of classical music, I was excited by the prospect of combining classical vocal lines with rock or electronic instrumentation and I don’t think anyone had ever achieved that with the level of originality and creativity that Lark had,” says Lenoy.

The video presents a futuristic, cyberpunk-inspired vision of Cape Town, South Africa. It tells the story of a woman on a mission in the dead of night, looking to leave her mark on the city in a peculiar way. In some ways the lyrics and the imagery are in dialogue with each other – one voice is pleading, the other is reclaiming control. Lenoy came up with the story for the video and worked with fellow South African illustrator and animator Cameron Shefer Boswell to bring it to life.

Lenoy wrote the song during the heart of lockdown in South Africa and recorded it over the course of the pandemic, as and when restrictions allowed. Produced in Cape Town by engineer/producer Adrian Culhane, the track also features guitars by local musician Jonathan Tait.

“I was quite nervous to share the song with them initially, but they were both really excited by it and encouraged me to push it musically, probably further than I would have imagined on my own. I’m really proud of how it came together and looking forward to releasing the rest of the tracks over the coming weeks and months,” says Lenoy.

Lenoy Barkai studied classical singing at the South African College of Music in Cape Town, graduating in 2009 with distinction. Since then, she has been writing music and performing on-and-off as part of various bands while building a wholly unexpected career for herself as a security risk consultant.